Best practices for maximizing revenue from interstitial ads in your app 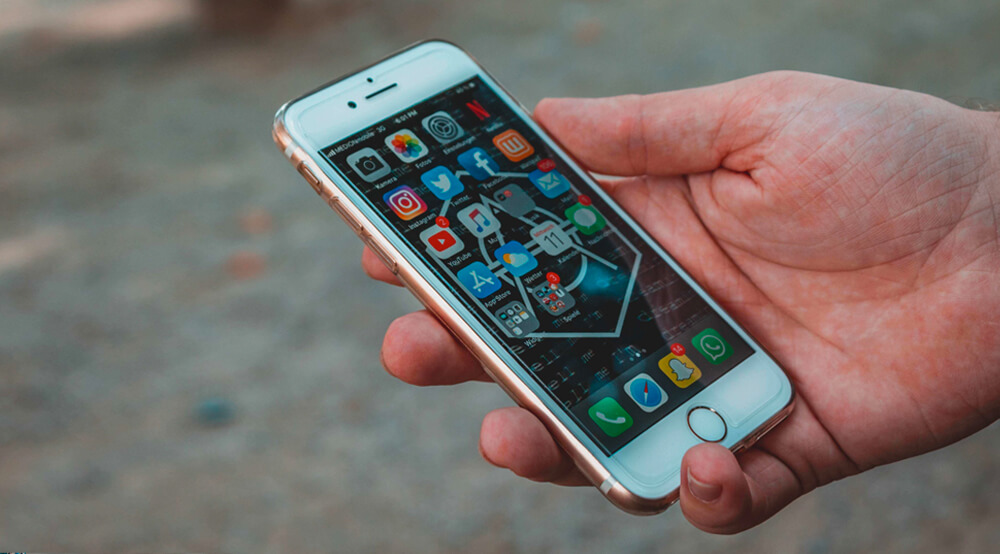 Apps attract all kinds of users - some might play for weeks and engage with all the content features, while some might just hop in and out after a day or two. To make sure you’re monetizing the majority of your users, interstitial ads are an important addition to your ad strategy.

In-app purchases and rewarded video ads are powerful revenue generators, effective for making money from your most engaged users who are committed enough to spend their time or money in the app. But what about the significant number of your users who aren’t engaged enough to interact with your in-app store or rewarded video ads? That’s where interstitial ads come into play. By the end of this article, you’ll understand what they are and our latest best practices for placement, frequency, and segmentation for your game’s interstitial ads, so you can begin maximizing your revenue.

What are interstitial ads?

Interstitial ads are full screen ad units that contain static creatives, videos, or even gifs. They are system-initiated, which means you as the developer decides when the user sees them. This is in contrast to user-initiated ads like rewarded videos, which the user chooses to open and interact with in exchange for a reward.

A successful interstitial ad strategy will maximize your ad revenue without causing any meaningful reduction in user retention. Let’s take a look at how to achieve this.

Placement has a huge impact on the success of your interstitial ad strategy, and should be your first focus. A bad placement, such as one that interrupts the app flow, will damage the user experience and can lead to a drop in retention. Generally speaking, try to make sure you’re only serving these ads at natural breaks in play - although there are some exceptions as we’ll cover shortly.

For IAP-heavy games, it's best to be more cautious, showing interstitials only at the end of game sessions, or when users do not engage with your rewarded video ads or your IAP offers. Each time you try one of these placements, make sure you’re A/B testing to see what works best with your specific player base.

For an ad-based game, like in the hyper-casual genre, placing interstitials when the user opens the game, loses a level, returns to the homepage, or gives up on watching a rewarded video can be effective at maximizing ARPDAU. For starters, try A/B testing the impact of showing the interstitial before or after the end-level pop up screen.

Showing the ad after the end-level screen is the most common practice in the hyper-casual space.

When the user finishes the level, a pop up appears on the screen with an offer to increase the winnings by watching a rewarded video ad. If the user ignores this offer and exits away from the pop up, they are shown an interstitial ad. While this can be effective in terms of ARPDAU uplift, it can sometimes have a negative impact on the user experience. To be shown an interstitial ad at this point can, as a result, frustrate them.

To avoid this, a different approach that we’ve seen work in the hyper-casual space is to show the interstitial ad before the end-level pop up screen with the rewarded video offer. As you can see below, the ad appears immediately after the level is completed.

In this approach, the offer to increase the winnings via a rewarded video ad appears after the interstitial ad. This flow is often better for the user experience, helping increase ARPDAU while minimizing any potential effect on retention rates. It's a particularly good fit for games where users typically win every level, such as puzzle games.

In addition, in hyper-casual games where levels are over the 45 seconds mark - such as some games in the i-o category - we recommend testing the impact of mid-level interstitial placements. For these games, waiting until the end of each level is too long of an interval and misses out on potential revenue. Even though mid-level placements interfere with the gameplay, our data has shown that Day 7 and Day 14 retention is not significantly affected by this placement - while ARPU can increase significantly.

Once you’ve chosen your placements, you need to decide when to show users an interstitial ad for the first time. The truth is it depends largely on the genre of your app. In the hyper-casual category, where games are predominantly ad-based, users have a relatively short lifetime and tend not to stick around for too long. Because of this, concentrate on monetizing users while you can - we recommend showing interstitial ads from day 1 in order to maintain a positive return on investment (ROI) for your user acquisition campaigns. If you wait until day 7, for example, the user may have churned already and therefore you'll have missed the opportunity to monetize them and recoup the money you spent on acquiring them.

But at what moment in the game should you show users an interstitial for the first time on Day 1? While some might assume it’s best practice to display an interstitial right away, on Level 1, we’ve in fact seen stronger retention and ARPU performance from showing the ad at a slightly later level, from Level 3 to Level 8. By waiting until a slightly later level, you can earn the engagement of the user and avoid the risk of causing them to churn at the first opportunity. Whatever your game and category, make sure to A/B test this approach and see if it works for you.

While Day 1 is a good starting point for hyper-casual games, in game genres like casual, midcore, and hardcore, we recommend waiting at least two weeks before showing interstitial ads to your users. In these games, where users tend to have longer lifetimes, you have more time to try to convert users from non-payers into payers, or for them to engage with user-initiated ads like rewarded videos. In fact, rewarded videos are a useful tool for converting users into payers, by giving them a “taste” of premium content for free. During these two weeks, it’s a good opportunity to get to know your users’ behavior, understand who’s a payer, who’s an ad whale, and who generates minimal value - this will guide your segmentation strategy, which we’ll cover later on.

Frequency and pacing of interstitial ads

After breaking the ice and showing your users interstitial ads for the first time, you then need to figure out how often they’ll see these ads per session, and the interval of time between each ad. This is what frequency (or capping) and pacing is all about.

The number of ads you can show your users without damaging your retention really depends on your app's genre: for example, people who play hyper-casual games are used to seeing lots of ads, while RPG or strategy gamers have a lower tolerance for system-initiated ads.

Do your research and get familiar with your genre’s benchmarks to guide you in the right direction. Then you’ll need to A/B test to find the exact number that works for your specific app. The metrics to look out for when A/B testing different pacing and capping strategies are impressions, retention, and ARPU. Allow enough time and a large enough volume of users before stopping your tests - around 2 weeks is usually enough.

User segmentation is one of the most important strategies to leverage with your interstitial ads. It is particularly crucial for games which have users with longer lifetimes and a complex in-app economy. There are several tools to set up segmentation, including one we have in ironSource’s mediation platform, which lets you break down your users into different groups like payers and non-payers. This is the most common form of segmentation, because the potential negative impact on retention caused by serving interstitials to paying users isn’t worth the incremental revenue uplift from interstitial ads.

Another useful segmentation is between ad whales and non-ad whales, which differentiates between users who generate significant revenue for your app through rewarded videos, and users who generate a smaller amount of revenue. For ad whales, who are valuable for your ARPU and more likely to convert into payers, we don’t recommend serving interstitial ads. For your non-ad whales - users who are engaged enough to watch rewarded videos, but not frequently enough to generate significant revenue - you can serve them interstitials with a measured approach. Run A/B tests to check the optimal frequency and to determine the value these ads generate in relation to their impact on retention and overall ARPU.