3 ways to optimize the ad experience for your users 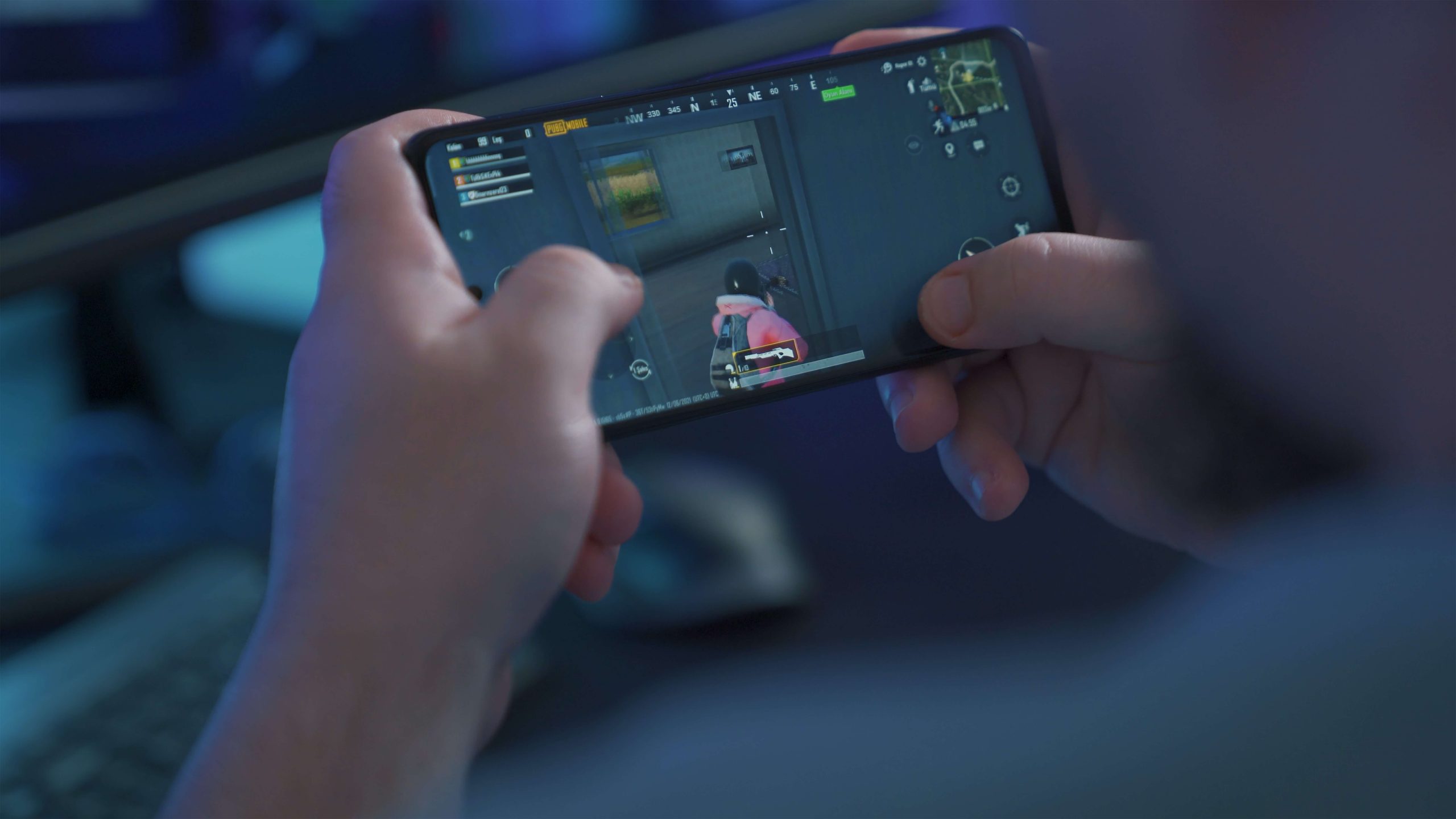 When integrated carefully, in-game ads are a powerful way to increase revenue without compromising the UX of a game - especially since today there are multiple ad formats available that put the player experience first, such as rewarded videos, playable ads, and interactive end cards. Still, sometimes things outside of your control can lead to a poor ad experience that may cause users to leave the game.

Keep reading to learn how to prevent this from happening by optimizing the ad experience for your users while increasing revenue.

The first step in optimizing the user experience is keeping an eye on the ads shown in your app. Often there's a correlation between user churn and the type of ad content being shown.

Negative ad experiences could involve inappropriate content, spam, bugs, and auto-redirects. It goes without saying that avoiding such content must be prioritized in order to prevent user churn.

Use a tool like Ad Quality to get more visibility into the ads being displayed in your game and take control of your game’s UX. Look at metrics like churn rate per advertiser and quality CTR  (QCTR), which goes one step further than CTR and indicates whether users are automatically redirected to the app store, or go there intentionally.

Once you’ve identified ads with poor UX, report the advertiser to your network partner to ensure they do not damage your game’s experience again. Mobile game developer TutoTOONS, for example, decreased the number of user complaints for inappropriate ads by 60% using Ad Quality by ironSource, while Jam City was able to unblock competitor content and boost CPMs by 20%.

"With the help from the team at ironSource, we were able to decide which games we could keep unblocked to sustain higher CPMs while staying within a reasonable churn rate threshold - leading to higher overall revenue"

Rewarded videos can do wonders for both your retention and ARPDAU - but when executed poorly, they can cause users to lose engagement and churn. One of the most common causes of a bad rewarded video UX is latency - which means your users do not instantly see the ad after clicking on its traffic driver. Often that’s because the ad network doesn’t have an ad available at that moment to fill the ad space.

To avoid churn and ensure a positive user experience for your rewarded video ads over the long term, removing latency is critical.

To do so, game publishers have typically chosen from three options:

The drawbacks of these options are clear, harming ARPDAU, the user experience, or both. That’s why in recent years, developers have dedicated considerable time to optimizing their monetization strategy - typically through hybrid bidding and waterfall setups - to find the balance between sophisticated auctions and reduced latency. However, even the most optimized setup can’t deliver zero latency. Monetizing with a mediation solution that has dedicated technology to remove latency entirely is the best way to serve as many rewarded videos as you want without worrying about a poor UX that causes churn.

In addition to identifying bad ads and managing latency, planning where you put your ads in your game, the frequency in which they appear per session (capping), and the interval of time in between each ad (pacing) are key components you’ll need to test to preserve a positive ad experience for users while maximizing ARPDAU.

Let’s start by looking at rewarded videos - placement is all about where in your game you’re actually providing players access to the ads with traffic drivers. The most effective placements are those in which players can receive real value in their gaming experience in return for engaging with a rewarded video - typically these are at pain points, such as when they run out of lives, fail a level, or lack in-game currency to progress.

To optimize the user experience, put yourself in your players’ shoes: identify various points in your game that you believe will be ideal for a rewarded video placement. Don’t take a stab in the dark - run A/B tests, rolling out the new placements to limited audiences, comparing the ARPDAU data between the groups, and retention. Also run A/B tests to determine which rewards users value the most. The ads that have the highest usage and engagement rates will likely indicate that the reward is highly valuable to users.

Placement is also important for optimizing the user experience with interstitial ads. For an ad-based game, like in the hyper-casual genre, placing interstitials when the user opens the game, loses a level, returns to the homepage, or gives up on watching a rewarded video work best - the key is to avoid disrupting the gameplay itself.

For IAP-heavy games, where users have higher LTVs and retention rates, it's best to be more cautious, showing interstitials only at the end of game sessions, or when users do not engage with your rewarded video ads or your IAP offers. Again, each time you try one of these placements, make sure you’re A/B testing and measuring retention rates to see what works best with your specific player base.

Placement is just one piece of the puzzle when it comes to A/B testing your ad unit monetization strategy and preserving a good user experience.

Capping and pacing should also be tested frequently. Because rewarded videos are opt-in, for this ad unit you can be pretty liberal with your capping and pacing. After all, there’s zero risk of damaging the user experience by disrupting their game flow.

With interstitial ads, be more careful with capping and pacing. Because users don’t choose to see these ads, they can be disruptive to their game experience and cause churn. Remember that genre plays an important role here - hyper-casual or casual gamers will have higher tolerance for interstitial ads than midcore or hardcore gamers. You want to find the sweet spot where you maximize revenue without hurting retention rates - and to do that you’ll need to A/B test.

Neon Play put this advice into practice and were able to preserve their retention rates while increasing ARPDAU. CEO Oli Christie said: “We never considered testing as standard practice, but with ironSource it’s so easy, so now we do it all the time for each game.”

The percentage of users who saw an ad and clicked on it.

Limiting the number of times a user sees an ad in a day or session.

Full-screen ad unit which engages users at natural pauses in an app’s flow.