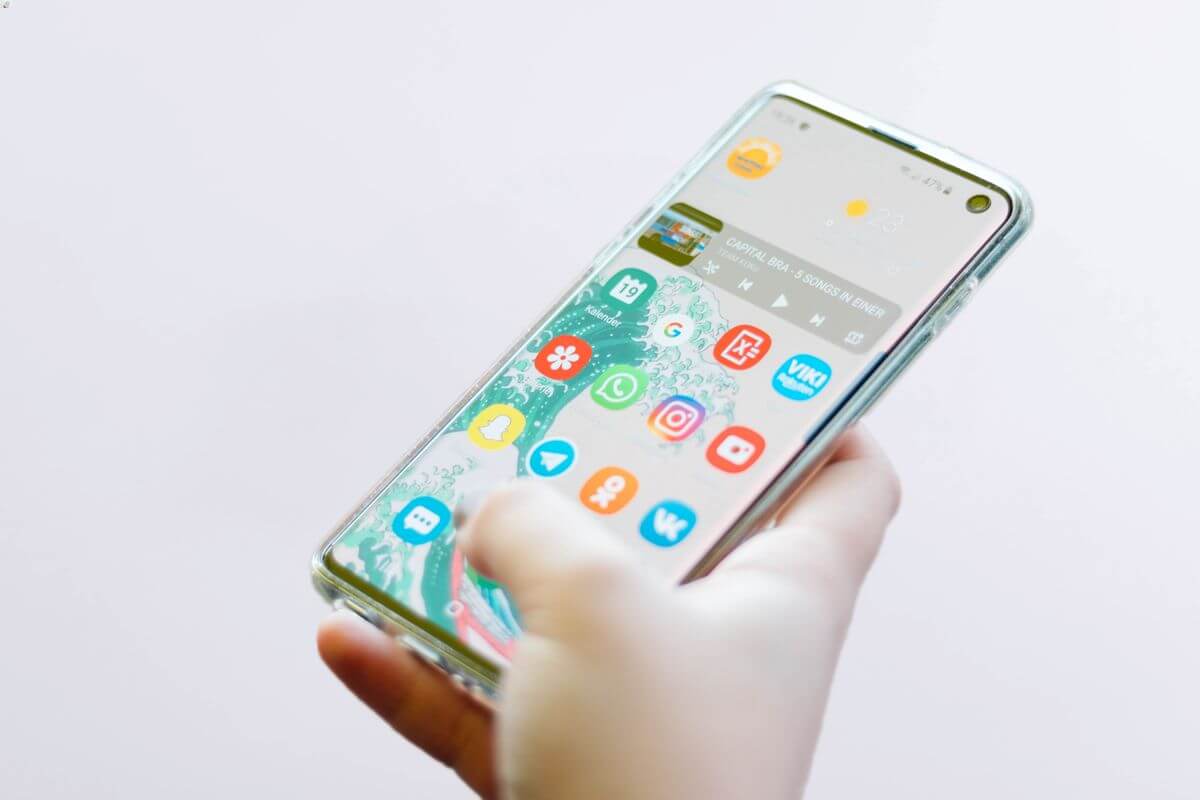 In-app ads are an excellent way for app developers to compliment their existing monetization strategy - no matter the genre. The key to successful ad monetization is setting up a good placement strategy, which is all about making your ads visible at the right times, in the right places, and at the right frequency. Below, Francis Dawson, Business Growth Team Lead at ironSource, and Ashleigh Purvis, Growth Strategy Specialist at ironSource, share their tips for doing this and discuss real life examples from successful mobile apps, from categories like finance, entertainment, and messaging.

How to place interstitial ads in your app

Interstitial ads are full screen ad units that can contain static images, gifs, playable ads, or videos. They are a type of system-initiated ad, meaning that you, as the app developer, decide when the ads will appear and how often. With the right strategy, interstitial ads can be an effective way to increase ad revenue without significantly impacting retention.

However, because many apps, from genres ranging from entertainment to finance, monetize heavily through subscriptions and in-app purchases, it’s vital to be cautious with your interstitial ad placement strategy to ensure it compliments - rather than damages - the primary revenue stream.

When to show interstitials for the first time

Although you should A/B test to know for sure, usually it's best to not show interstitial ads to users on their first day using the app - you don't want to risk turning potentially high LTV users off your app on day 1. For example, cryptocurrency mining app, Pi Network, shows interstitials for the first time to users after they've retained for a few days; on Audiomack, a music streaming app, they only show users interstitial ads at the end of a 7 day free trial when the user has not converted to a paid customer.

Where to show interstitials

Because the user doesn’t choose to see the ad, it’s important to show the ads at natural breaks in your app’s user flow so they don’t disrupt the UX. Audiomack, for example, shows interstitial ads at the end of songs - never during a song - while Pi Network shows its interstitial ads to users (who’ve already seen one for the first time) immediately after they open up the app, reaching them before they begin interacting with the user flow.

How often to show interstitials

There is no one-size-fits all answer to this question - every app will have a different “sweet spot” where revenue is maximized and churn is minimized. To get to this point you’ll need to run frequent A/B tests on pacing and capping, and let the data guide you. Having said this, it is useful to see the strategies of other apps: Pi Network only shows a single interstitial ad per day to users, while Audiomack serves interstitials more frequently, after every few songs.

How to place banner ads in your app

Banners are dynamic, rectangular ad units that can remain in place for the duration of time that a user spends within a game. The advertisements within the banner refresh automatically after a certain period of time - usually between 60 to 90 seconds - and like interstitial ads, they can be either static or animated.

When to show banners for the first time

Because banners only take up a small part of the screen, the user can continue engaging as normal with the app. This means the risk of disrupting the user experience is lower with banners. For that reason, popular apps across a range of genres like TextNow, Cashzine, and Tagged show banner ads immediately to users after they first open the app, maximizing ad revenue without damaging retention.

Where to show banners

Banner ads in categories like social messaging and lifestyle apps are typically placed on the bottom or top half of the app screen. Be sure not to place them too close to buttons users interact with - accidently tapping a banner ad can lead to user frustration and in turn, lower retention.

How often to show banners

Like interstitial ads, finding the perfect frequency with your banner ad placements is all about A/B testing. What makes banners unique is that one placement can remain visible for the entire duration of a user session, with different advertisements filling the space. Test what works best - maybe your users respond better to shorter but more frequent banner ads, or maybe a single placement that remains for the entire session, with multiple different advertisements, generates the most revenue.

How to place rewarded videos in your app

Rewarded videos are user-initiated ads, meaning users make an intentional decision to engage with a video or playable ad in return for receiving a reward - it’s never shown to them against their will or disruptively. For mobile apps, rewarded videos are a win-win ad placement which provides value to the user and keeps them using your app, potentially boosting retention in addition to ad revenue. As for the reward you set, put yourself in your users’ shoes to understand what reward would add most value to their experience - and do plenty of A/B testing.

Because rewarded videos can only be opened by the user, you need to insert a clear on-screen button, also called a traffic driver, that provides access to the ads. Many apps choose to display the traffic driver immediately after a user installs and opens your app. The risk of disrupting the user experience early on and causing churn, which exists for interstitial and banner ads, doesn’t exist here - because with rewarded video, users are the ones deciding when to engage, not the developer. That’s why apps like Gift Play, Wattpad and Cashzine all follow this approach of making rewarded video ad placements visible immediately to users. Remember, you’re not forcing users to open the ad, you’re simply making it available for them to open on their own accord.

Where to show rewarded videos

Show rewarded videos at multiple points in your app’s flow. The homepage is a good starting point, but it’s also effective using them at pain points, for instance when the user runs out of free usage or access to a certain feature or product. In such instances, you can serve a notification that offers users the extra resources or special access they need in return for watching the video ad.

If your app revolves around earning and accumulating currency to unlock items, you can also use rewarded video to give a starting boost, which is what Gift Play, Quicrpto, and Cashzine do. Or if you see general engagement dropping, you can offer rewards to get users back on track and engaged with the app.

The right ad placement strategy can unlock a new layer of revenue for your app and support your primary monetization objectives - like getting users to pay for a subscription. Make sure to A/B test every decision relating to your placement strategy, in order to learn the winning formula for your specific app, and use other apps in your category to guide you in the right direction.