What Does It Take to Create a Billion Dollar Company?

What does it take to create a billion dollar company? StartupCamel asked just that of ironSource CEO Tomer Bar-Zeev. After a recent funding announcement, ironSource achieved unicorn status; a valuation of over a billion dollars. But success wasn’t always certain for Bar-Zeev and the ironSource team. In a recent interview featured in Geektime, Bar-Zeev gave the details for their humble beginnings.

“ironSource doesn’t have a romantic story,” said Bar-Zeev. The start of ironSource “happened mostly by mistake.”

Back in the 2000’s, he and three of his fellow future founders Eyal, Italy, and Roi Milrad, were in different stages of their careers, and they decided to come together to try to make a modest income.

They set out by creating consumer-facing products. The first was an add-on that helped users organize their browser tabs into a 3D interface. After several months of hard work and development, the four were excited to see what kind of impact it would make in the market.

But their product didn’t quite receive the response they had hoped for. “Nothing happened,” said Bar-Zeev. “The product had three users out of the four founders.”

This experience served as an indicator of the harsh reality of the online app industry. Making a good app simply is not enough in the current app ecosystem. And considering that this ‘company’ only consisted of four people with no extra funds available, what options did they have for getting users? How can independent app developers compete?

Bar-Zeev and the three Milrad brothers could see that the challenges of getting discovered and creating a user base were much greater than they previously imagined. With only two primary app stores and thousands upon thousands of great apps available, there was clearly a bottleneck in the app market.

As disappointing as the results were, this experience would eventually plant the seeds that would give rise ironSource as we know it today.

The four developers began building tools to address their own needs for delivering and distributing their apps.

They started by creating a delivery and distribution platform for desktop. The big breakthrough on the platform was that it allowed the four developers to track the success of their downloads. Before this innovation, developers had no idea what was happening to their app after a user clicked ‘download’. They set about improving their installer, raising success rates and download speed with each iteration. With so many potential interruptions and problems in the download, these analytics gave them a clearer insight into their sales funnels and acquisition.

But they quickly discovered that many developers were facing the same challenges. If they could help developers like themselves reach a larger audience, they might have something big on their hands. At this point they agreed to make the shift into helping other app and software developers make sustainable businesses from their products.

After only six months the founders had their first opportunity to exit. An offer of nearly 20 million dollars was on the table. It was an excruciating decision, but the founders decided to leave it. This offer not only gave an indication that they were doing things right, but it also solidified their goal of growing a big, “standalone” business they could be proud of.

To grow to the level ironSource is at today, the founders realized they needed to become players in multiple markets; one platform would not be enough to make an impact. They set out “building a company that is diversified, that has multiple products in multiple markets, and can grow by itself [without dilution through excessive funding rounds].”

Five years and two mergers and two acquisitions later, ironSource now has 8 founders and a diverse ecosystem of products and platforms that serve users and businesses across the globe.

ADVICE FROM THE CEO:

Creating the ‘right’ structure for a company depends heavily on the existing DNA of the founders and employees. Trying to change the way a company operates can be a huge waste of time and energy. For ironSource it was clear that the best style was to leave the majority of the creative control in the hands of the employees.

“Early on [we saw] the right DNA for ironSource...is to build a culture where the company operates in a bottom-up approach.”

ironSource’s divisions have the ability to do pretty much “whatever they want” within a specific budget. As it turns out, it is within these divisions “where most of the amazing things” happen.

Bar-Zeev acknowledged that a top-down approach can also work for certain types of company personalities. After all, there are many different ways to arrive to similar levels of success. But it was clear from the early going that ironSource thrived in a bottom-up structure.

“When decisions are taken in lower ranks of the hierarchy of the company there is a better chance to reach the right conclusions, and be more successful. And,” added Bar-Zeev, “it is more fun.”

Chemistry in the Management Team

You might think that having eight founders at the helm would be a handful, but the ironSource team is making it work in a big way. It’s important to note that all of the eight original founders are still actively involved in the daily management of the company.

“We really love each other,” says Bar-Zeev. “We see each other as a family.”

Here were three points that Bar-Zeev outlined as key factors for success with a large and diverse management team:

It’s vital that all the managers are on the same page about what is happening around the company. Large companies like ironSource are usually active in many different fields even within the same industry, making it easy to lose track of the newest developments in each area. Transparency ensures that all of the company’s directions and ideas are open and agreed upon.

Within a growing company it’s best to keep the goals of the founders and managers together. Especially in an environment where the founders are excited and full of ideas, maintaining a more concentrated focus almost always wins out. As they say in the literary world, you have to “kill your darlings” to end up with the best of all your ideas. This often requires compromise but it is necessary to having a strong core of teamwork.

Motivation to build something significant

Where do you see the company going? What is the end goal? When founders bow out or show a fractured front, it sends a bad message to the employees and public. The ironSource founders are thinking big and it’s clear they are all united in their goal to build a global player in the software and app discover market:

“Early on we decided we wanted to build a really sustainable, standalone company, and we want to go with it all the way.”

How do you choose co-founders in the first place?

The most important aspect when choosing your co-founders, according to Bar-Zeev, is finding people who “make you better.” These are the people who make you step out of your comfort zone, but still encourage you to be yourself.

THE FUTURE OF IRONSOURCE

“We want to build a tier-one global internet player out of Israel.” It looks like ironSource is well on its way. The size and scale of ironSource are true testaments to the demand of app developers to connect with their users in a meaningful way.

So what kind of entrepreneur does it take to start a billion dollar company?

“Part of what identifies a potentially good entrepreneur,” says Bar-Zeev, “is not just his ability to execute and to be innovative and his ability to build a team...it’s also his ability to take risks...You need to be ready to pay a personal price in order to gain.” 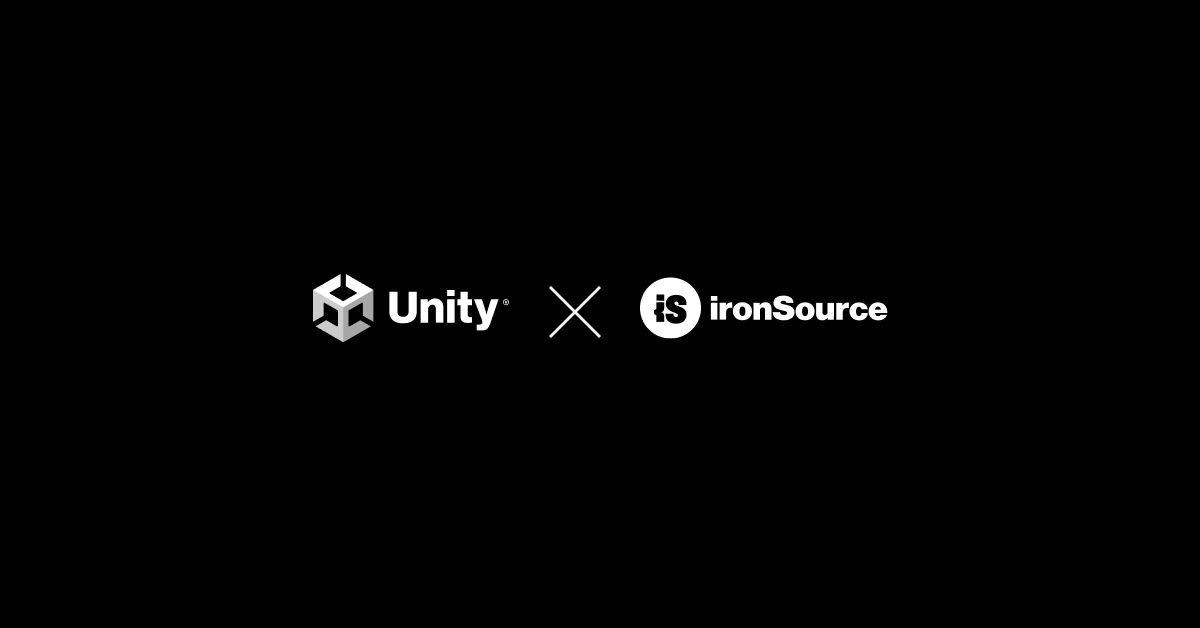 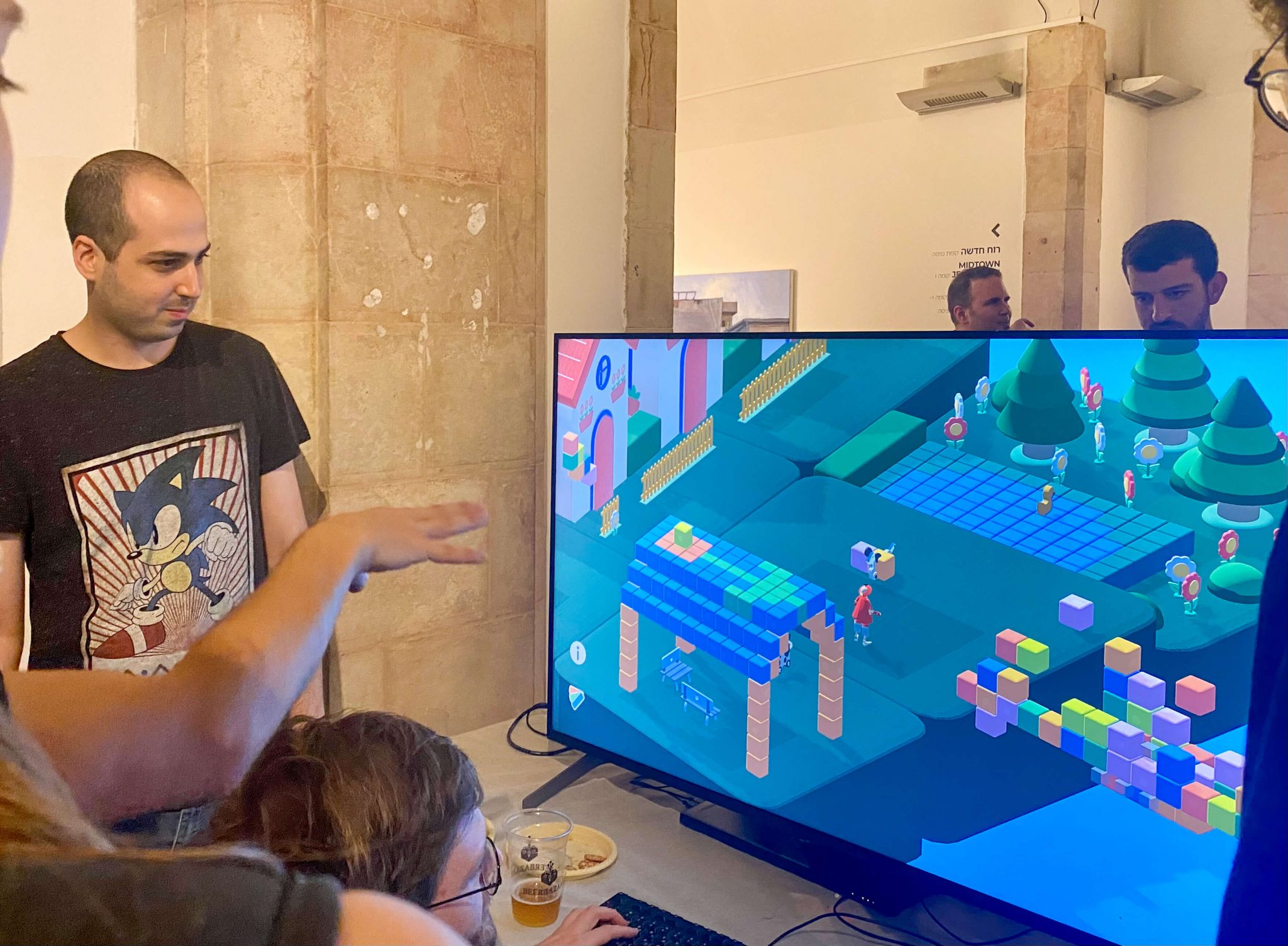 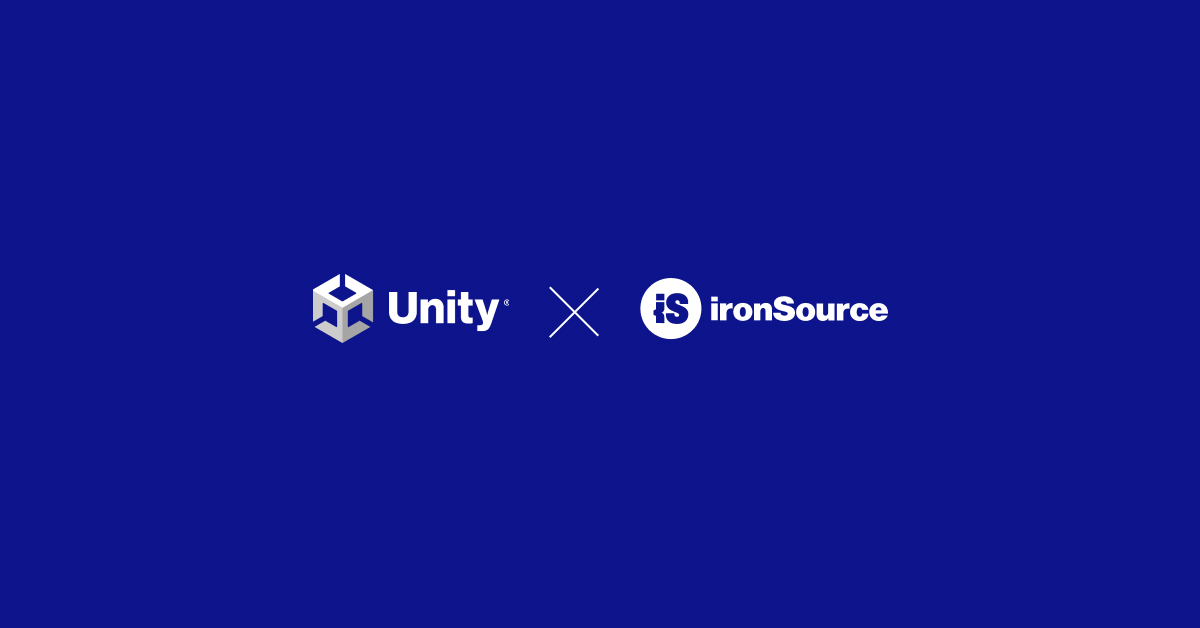