How to get started licensing IPs for your games 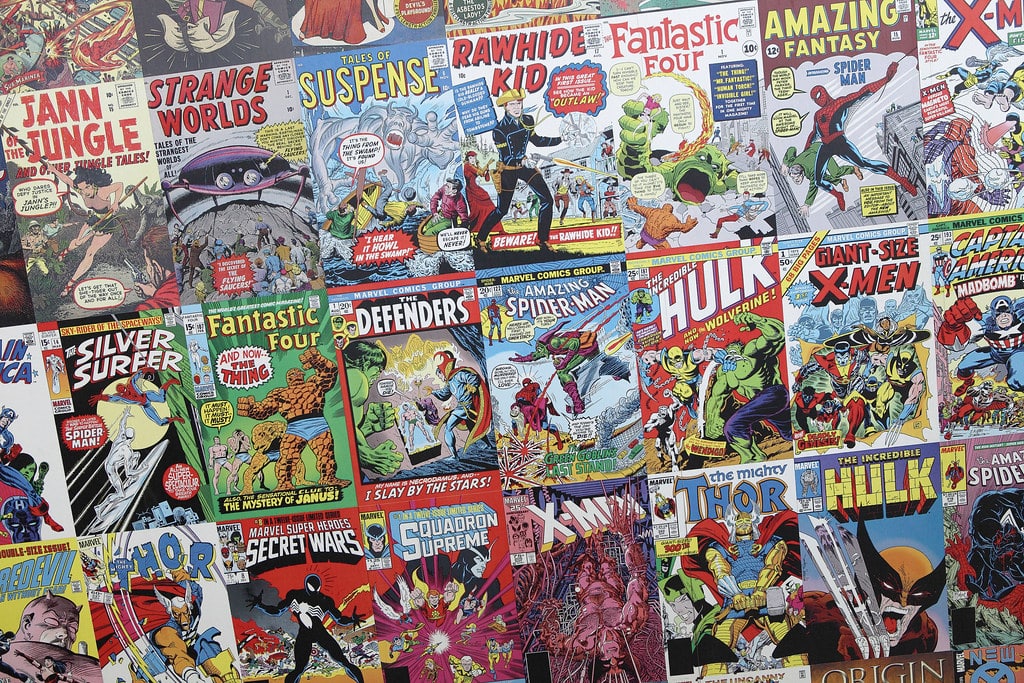 As game studios look to diversify the ways they acquire users in an increasingly competitive market, they’re turning to the world’s top IPs - causing a major shift in the top free-to-play game charts from hyper-casual to IP. In fact, 30% of the top 100 grossing games utilize IP according to GameRefinery.

In the app economy, IP, or intellectual property, refers to the literary and artistic works (often movies, TV shows, and characters) third-party brands license out to app and game developers. For mobile games, IPs often bolster the LTV of a player and reduce churn rate. For the IP licensors, mobile games are a valuable way to increase brand recognition, largely due to the platform’s lower barriers to entry compared to console and PC. These top entertainment companies are also attracted to mobile game’s impressive revenue and user growth.

Squeezing the most out of a licensed IP is an art of its own. Developing IP based games is a competitive market and you’ll need a well thought out strategy to effectively scale your titles. Here are some tips to begin licensing IPs for your games:

1. Optimize what you’re already good at with a suitable IP

Tying your mobile game to a major IP can have a huge impact on your installs and revenue, which is why you want to take what you’re already good at and find the most suitable IP to maximize performance.

First of all, don’t change your style just to fit a specific IP - it’s far more impactful to add an IP to a game genre that you’ve already mastered. That in mind, the key to success is finding an IP with an existing fan base that is likely to enjoy that game genre. This way, you’re retaining your current users who already enjoy your games, while attracting a new, engaged audience.

For example, Glu, a leading developer of mobile games, are known for their role playing storylines - so they were able to easily develop titles with celebrities that have strong fan bases that already follow their lives through TV and social media, such as Kim Kardashian, Gordon Ramsey or WWE fighters.

Similarly, Jam City is known for their match-3 games, and they have a strong, loyal audience of casual players. Disney Emoji Blitz, which lets users collect Disney themed emojis, is a great way for Jam City to keep their current players while reaching Disney fans around the world - Disney fans are often young and enjoy a casual way to interact with their favorite characters.

While IPs are great for scaling a title, they’re not a free pass to acquire more users. Even after the initial cost of the licensing agreement, revenue will be split between you (the developer) and the IP licensor - so it’s essential to be aware of these incurring costs, and ensure your marketability equation is profitable before diving into a partnership.

To do that, first define reporting expectations and limitations with the IP licensor. Identifying the commitment you owe to the brand is essential in determining how often royalty payments are required, allowing you to measure net revenue and profitability.

To determine whether the license will be profitable, look at the marketability equation (eCPM = CPI*IPM). The IP is going to increase IPM and lower CPIs. You also need to account for royalties which could reduce your net LTV. Ultimately, you want to ensure you can achieve the same eCPMs and scale with the lower CPIs.

If you don’t see high profitability, try setting a more aggressive ROAS based on net LTV. This will allow for higher retention and stronger conversion values that will increase overall IPM. If a higher ROAS goal still doesn’t do the trick, it may be best to negotiate with the brand about royalty payments and agreements.

Communication is incredibly important when partnering with an IP, and a strong bridge between the teams will help foster valuable discussion.

3. Build a strong bridge between the three main teams

IP games require collaboration between the IP partner, the developer, and the creative team that designs your ads. With poor communication costing the average organization $62.4 million per year in lost productivity according to Inc., it’s vital to be proactive about ensuring a smooth content and communication flow between these three teams.

First of all, it’s important to show your IP partner that you understand the world they’re trying to build and the pillars of their brand. If the brand is a movie franchise, everyone on the team should watch each film at least once to better understand the IP. It’s also important to put yourself in the shoes of fans through personal research to relate to what they enjoy about the brand. For example, an outsider may assume Marvel and Star Trek are just about defeating bad guys. In reality, Marvel is about heroes and fighting, and Star Trek is about exploration and discovery.

In the same vein, keep in mind that gaming and creatives are not the core business of the licensor. The Harry Potter franchise began in 1997 but the first mobile game was released in 2018 - brands often exist long before their first mobile game. That said, the IP needs as much education about gaming and creatives as you need about their brand. For example, rather than just emailing them creative assets for approval, it’s more productive to set aside time to explain the creative process, why creatives are important to growth, and show them creatives in context.

Ultimately, it all comes down to setting the right expectations, getting a valuable dialogue going, and ensuring you can come to a mutually workable process that builds a bridge between the teams.

With strong communication in place, you can hone in on your creative strategy to optimize your ad revenue.

Engaging creatives are key to success for any game business, and are often the difference between acquiring users at scale and struggling for liftoff. Because IP brands are often extremely recognizable (you can spot Disney’s font from a mile away), your creatives are going to be under extremely watchful eyes. Since ads that misrepresent an IP can alienate a portion of the brand’s audience, creating quality ads for your IP titles should be a top priority.

The first step to creating a quality ad is ensuring there’s a strong interplay between the creative experience and the core gameplay. Especially for IP titles, it’s essential to know the audience and what the brand stands for when designing creatives - you don’t want there to be a disconnect between the brand, the game and the ad. Ultimately, your creatives should reflect the pillars of the brand in the same way the game does.

You also want to make sure your creatives are authentic and educational. Authenticity - putting time into understanding the motivations of the audience - is important for driving scale from the right users. Also, be sure to show respect for the brand’s existing audience by telling them everything they need to know about your game, which includes their favorite, trusted character. By the end of the ad, the user should know exactly what to expect from your app and why they should download it. 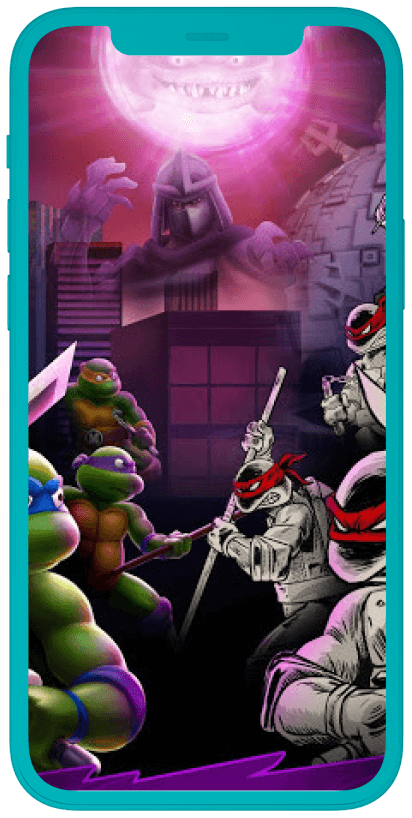 You’re not going to find a winning creative on the first try, which is why it’s important to A/B test as often as possible and get your IP brand on board with the creative process as soon as possible. Learn more about ironSource’s creative management solution here.

Similarly, it’s important to be aware of the creatives shown in your IP.

5. Ensure the creatives shown in your app are safe

With 87% of consumers believing brands are responsible for ensuring ads appear in safe environments according to New Digital Age, you have to be careful about the creatives shown in your IP game. Ultimately, big brands with cult followings, such as Harry Potter, Disney, or Marvel, put a lot of trust in you to uphold their reputation, which means you want to put yourself in the best position to ensure your user experience is safe.

On top of that, IP licensors may place limitations on what’s allowed to be shown - brands can have varying levels of control over creatives and some IPs will have heavy restrictions.

Prioritize preserving brand integrity and safety by monitoring the ad content shown to your users. You don’t want to show negative or inappropriate ads next to your IP content. For example, ironSource’s ad quality solution allows you to see a gallery view of the ads served to your users so you can inform a network directly about problematic or unsafe ads.

Today, brands are increasingly looking to implement their IPs into mobile games, and games studios are keen to accept them. With so much growth in this category, you want to be prepared to make the most out of your IP titles and beat out the competition. The above tips are a great place to start optimizing your IP strategy.