The 3 video ad concepts every game studio should start with 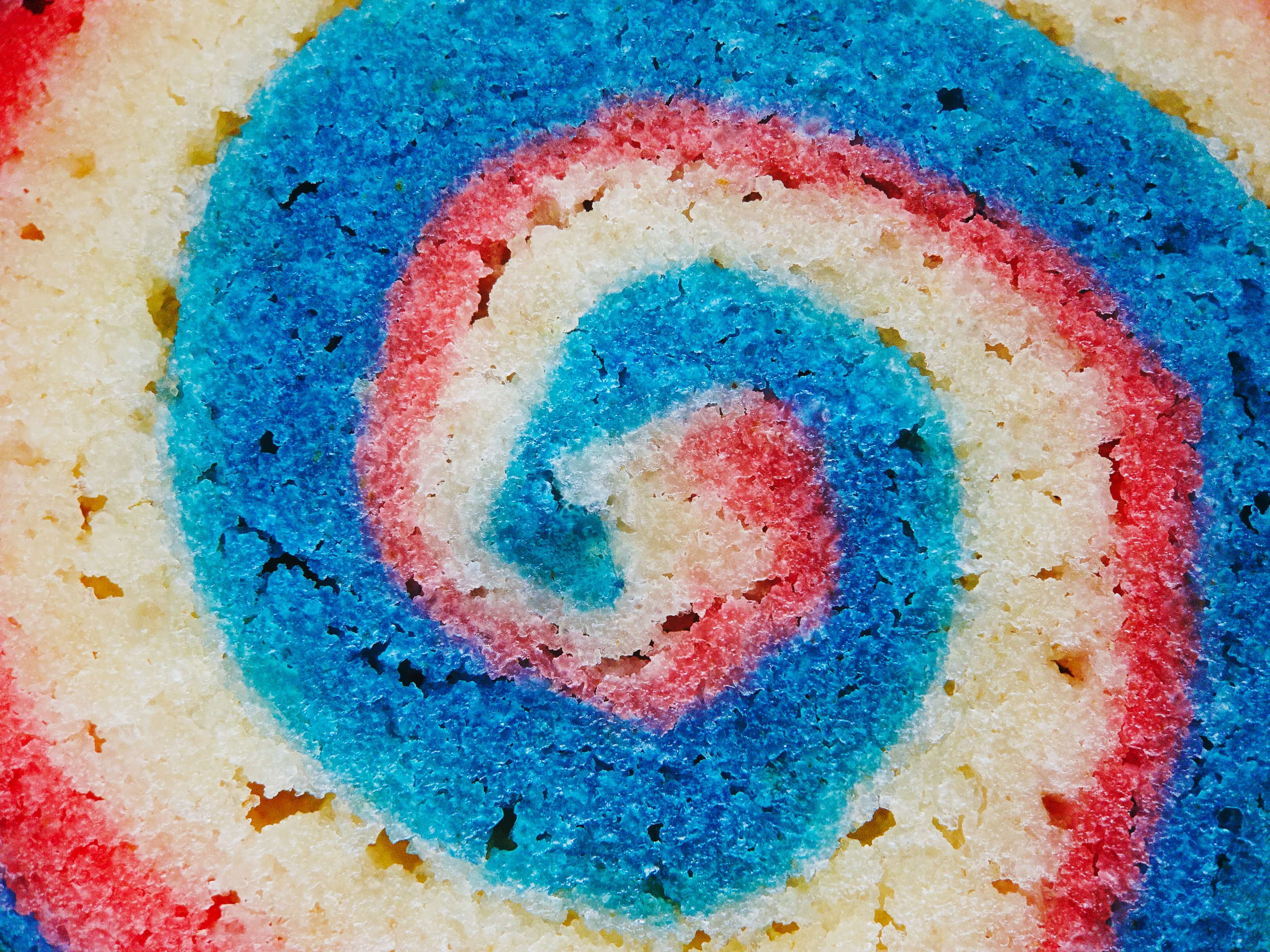 Elad Gabison is the Creative Lead of ironSource's Playworks Studio.

The key to cracking creatives is to be a “creative sponge,” meaning absorbing everything around you - whether it be trends, data and user behavior, what your competitors are doing, or simply funny memes going around the internet.

Here are three top performing video ad concepts we’ve noticed gaming companies continue to employ in their UA strategies. Use these ideas as a jumping off point, and then go forth and brainstorm your own - all while being a creative sponge, of course.

Showing original gameplay is standard, and should always be the first type of creative concept you test. Creatives that depict gameplay tend to increase both IPM and CVR, making it a fail-proof UA strategy. Why? The creatives are straightforward and users understand exactly what your app is about, therefore, if it interests them, the chances of them clicking through and installing your game will increase.

Depending on the genre, there are typically two types of “gameplay” video ads.

The first approach shows a gameplay run in which the user has an easy time beating the level, paired with a caption that warns us the gameplay isn’t as easy as it appears to be - “this is harder than it looks!” Typically, simple hyper-casual games use this strategy as a way to show potential users their game is more exciting and challenging than meets the eye.

The second approach displays a gameplay run in which the user is having a bit of a hard time, with a taunting caption, such as “after 50 tries I still can’t win!” or “my younger brother solved this puzzle”. Usually, hyper-casual games that have evolved to be more like puzzle/brain games employ this strategy, as the industry is seeing the hyper-casual genre grow and mature beyond simple mechanics.

Gameplay+/- is a term we coined here at Playworks, and is the second sort of creative you should test. Put simply, it is a creative strategy that takes original gameplay and adds or subtracts in other elements to enhance it. The most basic example of Gameplay+/- is adding a real finger playing a level in a game, rather than just showing the level being played automatically. (Our data shows that a feminine hand with red nail polish tends to perform best.) But Gameplay+/- can get far more diverse and creative.

We’ve noticed three Gameplay+/- strategies that have emerged in the creative space:

This strategy detracts from gameplay by tasking users with fixing disasters occurring within the ad itself. For example, in a match-3 kitchen redecorating game, the creative would feature a disaster scenario in which the kitchen is on fire, and prompt users to put out that fire - even though the game itself doesn’t necessarily task users with this challenge.

Be sure to check your retention levels. Even though you might experience high IPM, there is a chance that your players won’t stay in the game, Why? The gameplay depicted was fictional and didn’t actually happen when users play the game.

This gameplay plus strategy leverages the popularity of games like Choices and Episodes where gameplay is based on dialogue and interaction between characters, putting control in users’ hands, and creating immersive stories that allow for players to control what happens next in the game.

Overall, this technique translates well to creatives - as by familiarizing users with your game’s characters and empowering them to control the narrative, you’re able to pull them into your gameplay story and encourage them to finish what they started. Dialogue between characters also adds more elements and could create tension or challenges between characters, and this will get potential players more excited about your game.

A trend we’ve noticed is to display dialogue between two or more of your characters, followed by a few seconds of gameplay.

This strategy utilizes visuals that people are familiar with - for example, messages or even specific motions like swiping up, as you do on Instagram. Leveraging things that people interact with everyday bridges the gap between your game and the user, making it easier for them to understand and digest what your game is all about.

Recently, we discovered that swiping up on an interactive end card has a positive impact on IPM. After testing out this theory on brand campaigns and different games across multiple genres, we actually made this the default configuration for all of our playables.

Once you’ve run original gameplay and Gameplay+/- creatives, it’s time to go completely wild and test concepts from your most wild dreams. Don’t listen to articles. Be a creative mastermind.

Recently, Playworks Studio was in a meeting with a number of colleagues and UA managers, and one of them told us about an internal event they hold once a month: they challenge their team to come up with crazy campaign ideas and they test them. Their conclusion? The majority of the time, the creative they thought would be the least successful actually ended up driving the highest IPM (number of installs generated per thousand ad impressions).

What can we learn from this? The best campaigns can come from the most unexpected of places. No matter how much experience you have, you’ll never be able to predict which creative will drive the highest IPM. So, don’t trust your gut. Always convince yourself that there is a better video out there. Test your craziest ideas because your next big success could very well be hiding within your A/B tests.

After all your tests, you’ll likely find the creative that is perfect for your campaign. Still, it’s imperative that you keep testing in order to find interesting results. Even with the most simple concept, there are an infinite number of things you can test.

Consider changing the colors, trying out portrait vs. landscape, and remember that you don’t have to always utilize the entirety of the 30-second video slot, or even limit yourself to 30 seconds. Recently, we saw a campaign with a 44-second video, and out of all of their creatives, this was the one that performed best - bringing about the highest number of conversions.