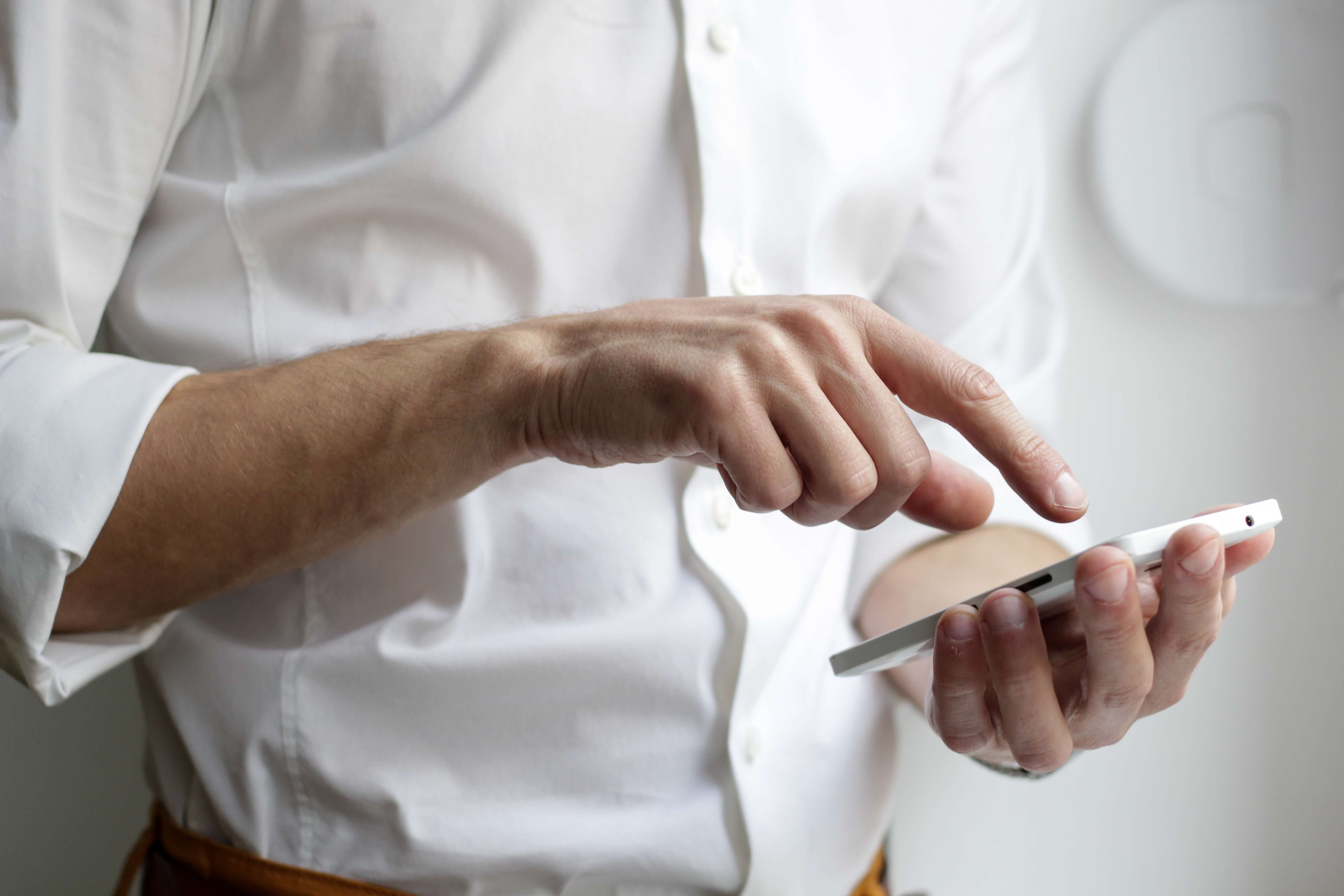 As a game developer, you strive to create a fun and engaging experience for all of your players. However, your players are by no means homogenous, and their in-game experience should reflect that. The more relevant the content is for your players, the more likely they are to engage with your game - bringing more revenue into your pockets.

What is user segmentation?

User segmentation is the process of dividing up your user base into segments based on various parameters and then delivering the most relevant ad experience for each. Some examples include: country, paying vs non-paying, app version, level reached, and the list goes on.

There’s also dynamic segmentation, in which segments can be updated during a user session. For example, if a user wasn't segmented as a paying user prior to beginning their session, but paid for an in-app purchase after seeing two ads, the paying user segment will be updated to include that user. This feature ensures your segments are incredibly accurate, meaning you’re more likely to offer the best ad experience possible.

5 ways to segment your users

Let’s dive into a few ways you can use your own data to segment your app’s player base and optimize your monetization strategy.

The paying players segment contains users who make in-app purchases. To ensure that you don’t aggravate them unnecessarily without cannibalizing IAP, be conscious of the number of ads you serve to this segment of users, since you’re already monetizing them.

This doesn’t mean that you need to take an all or nothing approach. Instead, consider showing less to users who spend more. Alternatively, you can show paying users the same number of impressions, but offer them fewer rewards in exchange for watching a video.

To really get the most out of this segment, break it down even further based on the amount of revenue these users generate - for example, into whales, dolphins, and minnows. Whales are the biggest spenders in your game, but the smallest group. Dolphins are a larger group of users, who spend a lot but not nearly as much as whales, and then come your minnows. Keep in mind that there is no general rule for what constitutes each group since it varies according to genre and game.

Then serve each sub-segment a different ad experience based on the amount of revenue they’re generating in your game, according to frequency, reward value, exchange rate, mix of ad units, etc. Remember, frequency capping controls the number of times users see an ad within a session, whereas pacing manages the time between each ad impression. For example, you could show IAP whales 0 ads, IAP dolphins 1 ad per session, and so on.

Pro tip: If you build your segments with ironSource, be sure to check out the Performance and User Activity reports in your ironSource account to measure the impact of any changes you make on revenue and user engagement KPIs. You can use the performance data to narrow your optimization efforts. If, for example, one sub-segment has a low engagement rate but a high ARPDEU, you’d know you need to focus on increasing the segment’s engagement rate to maximize revenue.

Engaged players are users who are actively engaging with the user-initiated ads you’ve placed in your game.

The magic of rewarded ads is their ability to transform non-paying users into paying users - once engaged players are exposed to the benefits only available to paying players, the chances of conversion increases significantly. That’s because they've become more invested in your game, driving both higher retention and revenue.

Keep in mind that if you have a player that engages with rewarded ads 10x everyday, you’re already generating a decent amount of revenue from them, so you have no reason to serve this segment interstitial ads as well.

That said, you could double check by running an A/B test in your ironSource account and measure the retention and revenue impact of showing this segment interstitials ads.

Zero-value users are those who don’t generate IAP revenue and don’t opt-in to user initiated ads. You can use a prediction tool to determine early on which users are unlikely to ever engage with IAPs.

In addition to segmenting players based on how much they spend in your game, you can also segment on a country-level. The monetization habits of players in the US are different from those in India, for example.

Offer users from tier-1 countries double the rewards when they watch a rewarded video or complete an offer on the offerwall. Why? Since they tend to have more disposable income, the chances of them purchasing IAPs later on is much higher.

Using dynamic segmentation, which allows developers to update segments during user sessions, you can segment users according to their progression in the game and certain game interactions. This makes it possible to adjust your monetization strategy to improve the game experience while users are in your app. Here are some tangible examples of this type of segmentation in action:

First, you can create a segment for users who reach a certain level or interaction, making it possible to adjust the ads you show based on where a user is in your game. For example, if you don’t want users to see a playable ad after they reach level 4, you can create a segment for users that reach this level and offer a waterfall without playable ads for this group. Even more so, you can replace the waterfall with one specifically for rewarded interstitials, or any other ad unit.

Second, dynamic segmentation makes it possible for brand advertisers to reach users at specific points in your game, by leveraging direct deals. If the advertiser only wants to reach users after level 4, for example, you as the developer can create a segment for that interaction and create a waterfall with the direct deal in first position.

In games with fast-loading waterfalls, segmenting by user progression through your game and offering different waterfalls for users that have reached a certain level or interaction, you can tailor your game experience further, even within the same user session.

To start putting these tips to practice and building your own user segments, head to the ironSource platform. There you can tailor your users’ ad experiences based on multiple conditions, as well A/B test and analyze results. Learn how to get started with ironSource segmentation here.