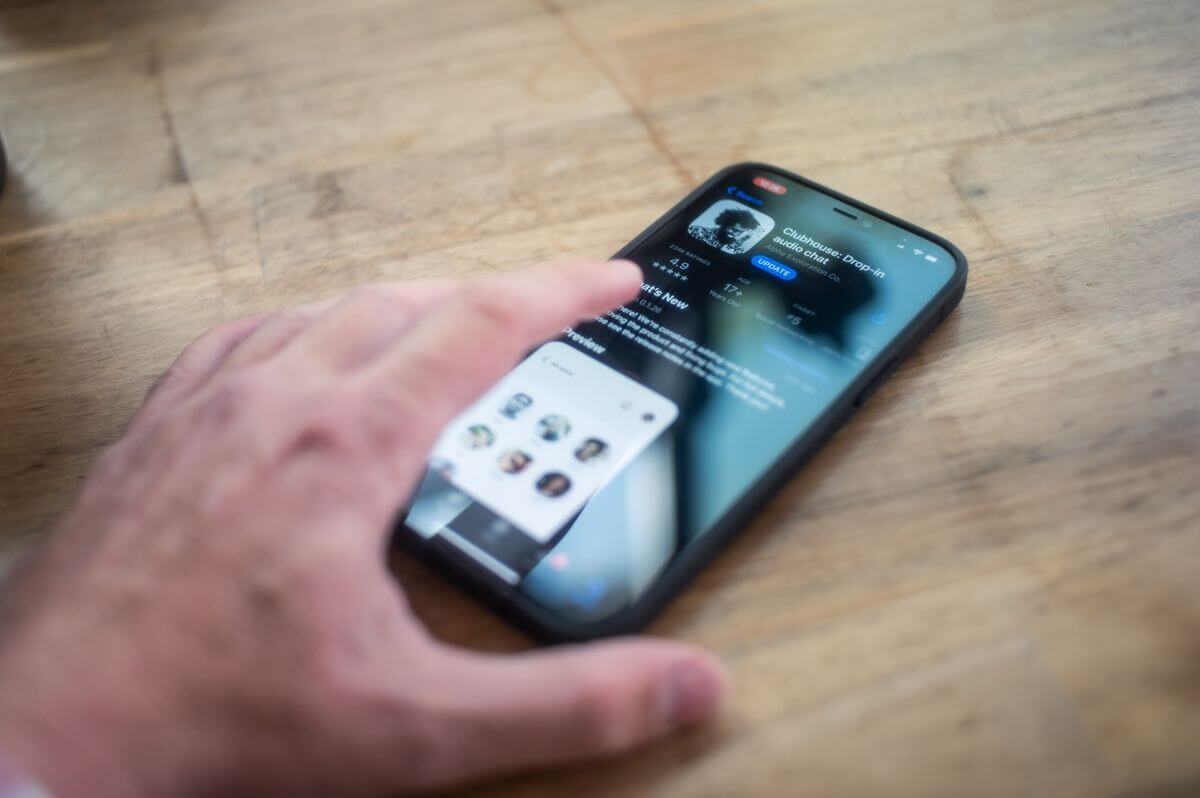 Editor's note: This article is based on ironSource SVP of Revenue Amir Shaked’s exclusive presentation at the virtual LevelUp 2021 conference. Check out the video from LevelUp 2021 below.

It’s been a landmark year for mobile in many ways already - from iOS privacy updates, COVID-19 driving people into their homes and onto their mobile devices, and the rise of 5G. With the state of mobile shifting, certain trends have emerged in 2021 that are set to define the industry well into the future.

For developers, recognizing industry trends can help ensure you’re reaching users effectively today and preparing your business for success later. Here are three mobile trends to watch in 2021 and key takeaways for each.

1. User behavior is changing in a post-COVID-19 world

Before COVID-19, the gap in ad revenue generated by mobile apps between weekends and weekdays was large, with developers on ironSource’s mediation solution earning 15% more revenue on weekends. This made sense, as people had more free time to play games on their phones on the weekends. During the pandemic, however, this gap decreased significantly as users spent more time indoors and on their mobile devices - in March 2020 in the US, there was only a 5% difference in revenue on weekends vs. weekdays.

While the gap in ad revenue has since stabilized at 10%, weekday revenue continues to grow. As we see in the graph below, weekday revenue growth in the US increased 7% from Q1 2020 to Q2 2020.

The worst of COVID-19 appears to be over in many countries around the world, but user behavior doesn’t seem to be returning to pre-pandemic patterns. Israel, for example, which returned to a sense of normalcy earlier than most countries due to high vaccination rates, saw the gap in weekday vs. weekend ad revenue decrease after March - and it continued to remain low despite the country reopening. We see the same user behavior mirrored in other nations coming out of lockdown, too.

Looking at early data from countries coming out of COVID-19, we see that users are continuing to spend more time in apps on weekdays than ever before. This could be due to several factors - for example, an increase in the number of people working from home, as well as new audiences (like older individuals) who started using apps more often since the pandemic.

The greatest impact of COVID-19 on the mobile industry has already come and gone - and we’re not expecting more drastic changes to occur. The changes in user behavior that  decreased the gap between weekday and weekend revenue represent a shift in the industry that’s likely to remain for the foreseeable future.

2. Android is now a major focus for developers

Since the iOS 14 privacy updates have brought its challenges, we see developers spending more time and resources growing their games on Android. Four key areas indicate this shift:

Let’s start with the fact that the Android revenue share of voice in the US has increased since April 2021. eCPMs are rising too, and for the first time, eCPM on Android was higher than iOS in the US. As revenue potential on this OS continues to grow, we’re expecting more developers to increase their focus on Android.

On the ironSouce network, there are now more live titles running UA campaigns on Android than iOS - indicating developers are paying attention to Android now more than ever. This is true across all game genres, with 47% more sports and racing titles launched on Android since January 2021, for example.

There’s a 9% increase in hyper-casual titles on Android in the US, too, which indicates developers are running more marketability tests on this OS. This is a major industry shift - in the past, we’ve seen hyper-casual games typically test on iOS first, as in-game metrics and LTV tended to be higher on iOS. Now, however, more developers are testing on Android because they can get transparency into campaign performance and are seeing positive results in terms of scale.

CPI on Android is increasing

As more developers launch titles on Android, competition is increasing and advertisers are bidding higher - resulting in an increase in CPI. In fact, CPI grew 40% on Android in the US in May compared to January.

CPIs grew across all game genres on Android, to varying degrees, indicating that advertisers are recognizing Android’s potential to help them scale - as a result, they’re launching more campaigns and bidding higher:

With growth in revenue and CPI on Android, developers are seeing real benefits to optimizing campaigns on this OS for maximizing scale and revenue.

Clearly, Android is the platform developers should lean on right now with eCPM, CPI, and revenue all increasing. Make sure you don’t get left behind - start testing on Android, adjust your bids, and optimize campaigns sooner rather than later.

In addition to increased quality, non-gaming apps also work well to drive scale for gaming advertisers, by creating new opportunities and diversifying traffic sources. Often, advertisers will compete with each other on SDK networks to get their ads shown in games from the same genre, like hyper-casual advertisers showing ads in hyper-casual games. This creates a closed environment which increases the difficulty in attracting users - for example, over 60% of user traffic in puzzle games comes from other puzzle games. For non-gaming apps, however, 60% of ads are of gaming apps that span genres like puzzle, simulation, and casino, which gives game developers a greater opportunity to reach users from outside their own genre.

With more advertisers vying for bids on non-gaming traffic, CPIs are on the rise. Before the competition and bids get too high, now is the time to expand your UA to non-gaming and capitalize on its explosive growth and quality users.

Times are certainly changing, and we’re seeing these three trends emerge from the shifting industry to define the near - if not far - future. We’re seeing advertisers and developers adapt their strategies by capitalizing on the increase in revenue on weekdays, pivoting to Android for testing, scaling and optimizing, and expanding UA to non-gaming traffic.

Any trends we missed? Let us know what you think by commenting or reaching out to me on LinkedIn.