Mobile ad mediation: What is it and how does it help app developers? 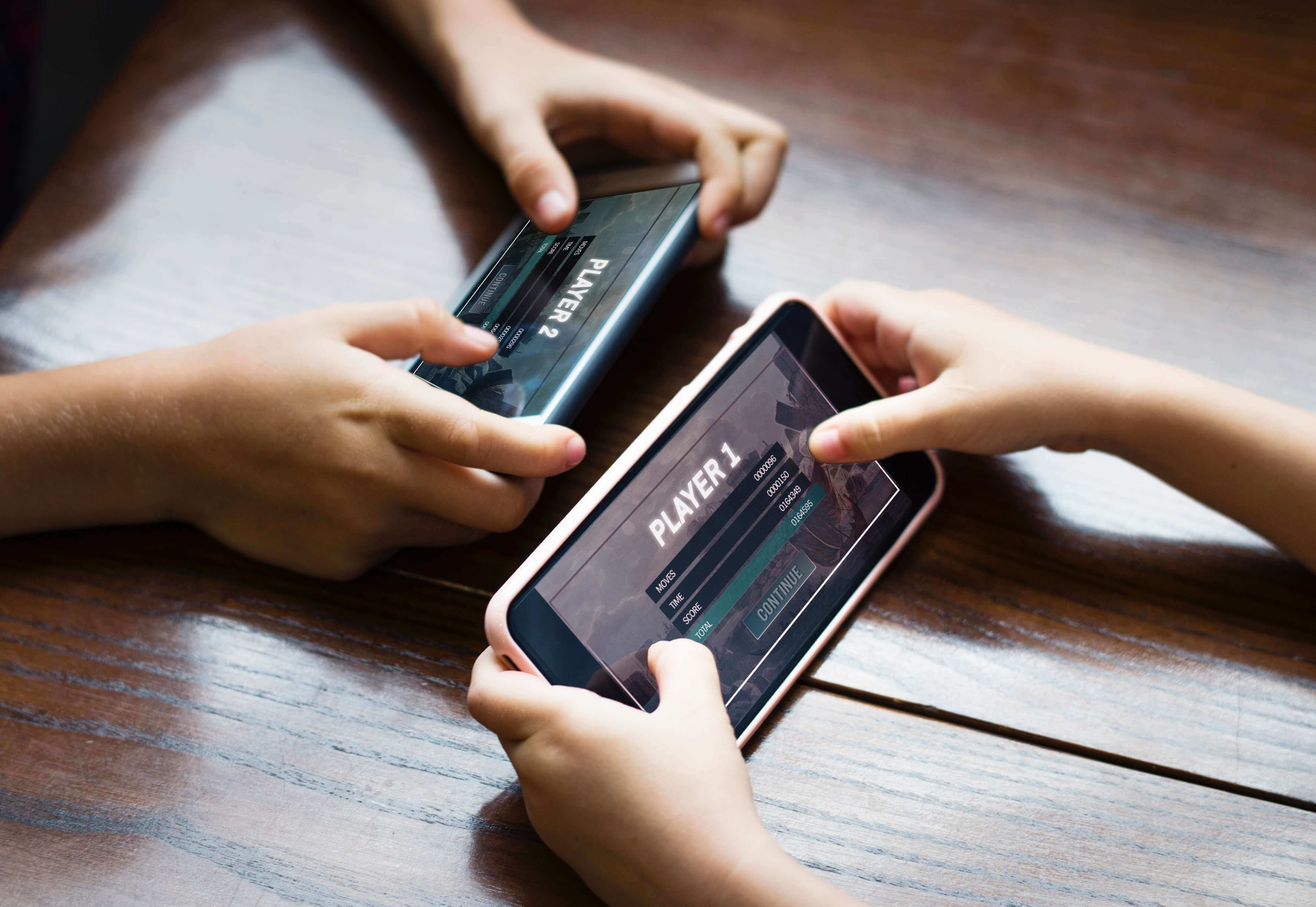 Blog
Mobile ad mediation: What is it and how does it help app developers?
Jasmine Cohen
SubscribeSubscribe

Mobile ad mediation: What is it and how does it help app developers?

If you’re looking to monetize your app through ads, you’ve likely come across the term "mobile ad mediation." But while the term is thrown around quite often, it can be hard to understand whether or not the solution is right for your app. Let’s take a look at what it means, who it’s best for, and why it’s important for app developers.

What is mobile ad mediation?

The long answer, app developers who are looking to leverage ad inventory from several ad networks so they can better optimize revenue generated from their app.

How does mobile ad mediation work?

Why is mobile ad mediation important for app developers?

There are a few reasons. Let's take a look.

This is one of the most compelling reasons to use a mediation platform. Put simply, connecting to multiple ad networks increases your ad revenue. The mediation platform checks what CPM all the various ad networks are offering, and looks for the highest one. If an ad network offers high CPMs, it’s more likely to win the impression. This competition is what guarantees app developers increased ad revenue - up to 3x higher to be exact.

The same is true for fill rate, which is the number of ads the ad network serves (impressions) compared to the number of ads you request (requests). Just because your app requests an ad from a given network, doesn’t necessarily mean it’s going to be served. Perhaps that ad network doesn’t have any interstitial ads to show to a user in South Africa at that moment in time.

But if you connect to multiple ad networks through a mobile ad mediation platform, there’s a much higher chance that one of the networks will have an ad available to serve to your users - no matter where they’re located. That’s because each ad network is known to have a stronger presence in certain regions. So leveraging several mobile ad networks makes sure you cover all your bases - literally.

Fill rate is important because if your fill rate is low, it means you’re not getting the most out of your app’s ad inventory.

There is such a thing as too many SDKs. Having a lot of SDKs integrated can slow down your app and affect performance.  If you were to manually integrate four or five different ad networks, that would be the case. The more SDKs in your app, the more unpredictable and inconsistent the app’s user experience will be.

Instead, a mediation solution requires just 1 SDK, aggregating all those ad networks inside it. This saves you coding time and minimizes the SDK bloat that’s so common today.

But what makes you so sure that Ad Network A is always going to give you the highest eCPMs? The reality is it’s very dynamic, with A and B offering different prices at different times. That’s why most mediation platforms have an automated optimization feature that uses complex algorithms to place the best-performing ad network at the top of the waterfall in real time. This way, the first ad network in the waterfall is always going to be the one that offers you the most money.

The algorithm takes many factors into consideration, including eCPM, fill rate, and more, and optimizes it all in real time - something that’d be incredibly difficult for a single app developer to do manually.

5. Save time and resources

Not only does mediation save you time integrating SDKs into your app, but it also saves you time looking after and manually managing your ad monetization strategy.

Of course, someone should always be keeping an eye on the mediation platform - but if you don’t have the resources to hire a monetization manager, the mediation platform can do all the work for you. Once you’ve set up your mediated networks, there’s little to no technical or manual labor involved. It’s all very user friendly, and no one on your team needs to sit there manually managing your waterfall.