The future of programmatic mediation 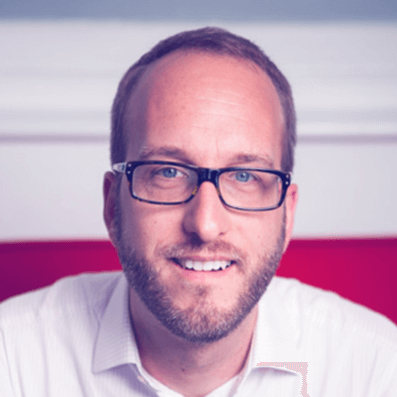 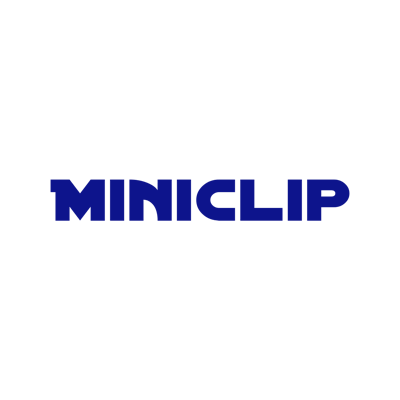 Pieter Kooyman, Chief Advertising Officer at Miniclip, sets the record straight on ‘programmatic mediation’. He defines the term and predicts what the mobile industry can expect to see in the new year.

Read on for edited highlights from Kooyman’s podcast:

“Let’s start by listing all the names surrounding this topic - programmatic mediation, unified auction, header bidding, fair bidding, advanced bidding, wrapper bidding, and I’m sure that there are one or two there that I’ve missed. While each of these given names have their own slight nuance, they collectively show that the industry is thinking about the next generation of advertising technology in the mobile space.”

What is not programmatic mediation

“To try and answer what is programmatic mediation, let’s first define what it’s not and let’s discuss what’s happening in the mobile ad-tech space right now.

What is programmatic mediation?

"Programmatic mediation is about attempting to have every user, or user impression combination, valued on the basis of real time advertiser interests - not retrospectively assigning value to them on the basis of something like a post view, post click, or post install behavior.

With that as a core principle, programmatic mediation is then about everyone having the technology to make sure that all parties can send and receive bids in real time on those users and their ad impressions.”

Programmatic mediation is the new waterfall

“Waterfalls are based on historic performance. Whereas programmatic mediation - at its core principle - is about having real-time data to inform who is the highest bidding or most valuable advertiser at that point in time.

User-level data plays a crucial point here. One of the issues right now is that we live in an ostensibly SDK-driven world. Game developers know very little about why ad networks are bidding on certain partners and mediation is a huge cloud that sits between developers and networks. Most importantly, we don't see what the networks know and what they like about each user and that's really tricky for us on the developer end.

If we knew exactly what every ad network may want to bid on certain users, we can actually have a lot more information about our own users. And that's one of the drawbacks of the current world and one of the potential benefits of moving towards a programmatic world.”

Which ads will be ready for programmatic first?

“The simpler the format, the easier it is to change to bidding. Right now most stakeholders, in the first instance, are only looking at interstitials and banners because the technology to support them from a bidding perspective is much more simple.

More complicated formats like rewarded video will only gain traction once ad tech matures. Rewarded video is a huge part of ad monetization. Yet, it's much more challenging to get rewarded video right then it is for a relatively simple interstitial or banner set.“

“Hyper-casual games are heavily reliant on interstitials and banners, and they’re operating at such scale. The hyper-casual space is very competitive. So every percentage gained through the next generation of ad tech would help them be able to continue their current dominance in the space.”

“Any tech that brings innovation also brings challenges. Take rewarded video for example - at the moment, most developers use pre-caching to make sure that the rewarded video plays instantly upon the user request.

If we shift to the bidding world, developers will need to consider new challenges like how they manage rewarded video. Do we move to a streaming model, where upon a user’s request to see a rewarded video, a bid happens, a winning bid is chosen, and then the video streams? This may have too much of an impact on the user experience. Ultimately, this may lead to the question of whether header bidding will actually improve yield for publishers.”

What are the goals of programmatic mediation

“The first thing we’re trying to achieve with programmatic mediation is to reduce the amount of space that’s taken up by unnecessary ad tech.

The second thing we’re trying to achieve is greater access to brand demand. If we can move away from being limited to internal walled and CPI based networks and have access to additional demand, then we could move into the brand space.”

When will the majority of ad revenue be generated through programmatic?

“The mobile industry needs to see many changes across the board before the majority of ad revenue can be generated from programmatic - leading me to believe that we're still a few years away from wide scale adoption.

We need a consistent platform and a consistent methodology under which bids can be sent and received. Once that’s in place, we need gaming companies to test and implement the technology. That's why I think 2019 will continue to be a transition and test year and only in 2020 will we start seeing some major traction around programmatic.”