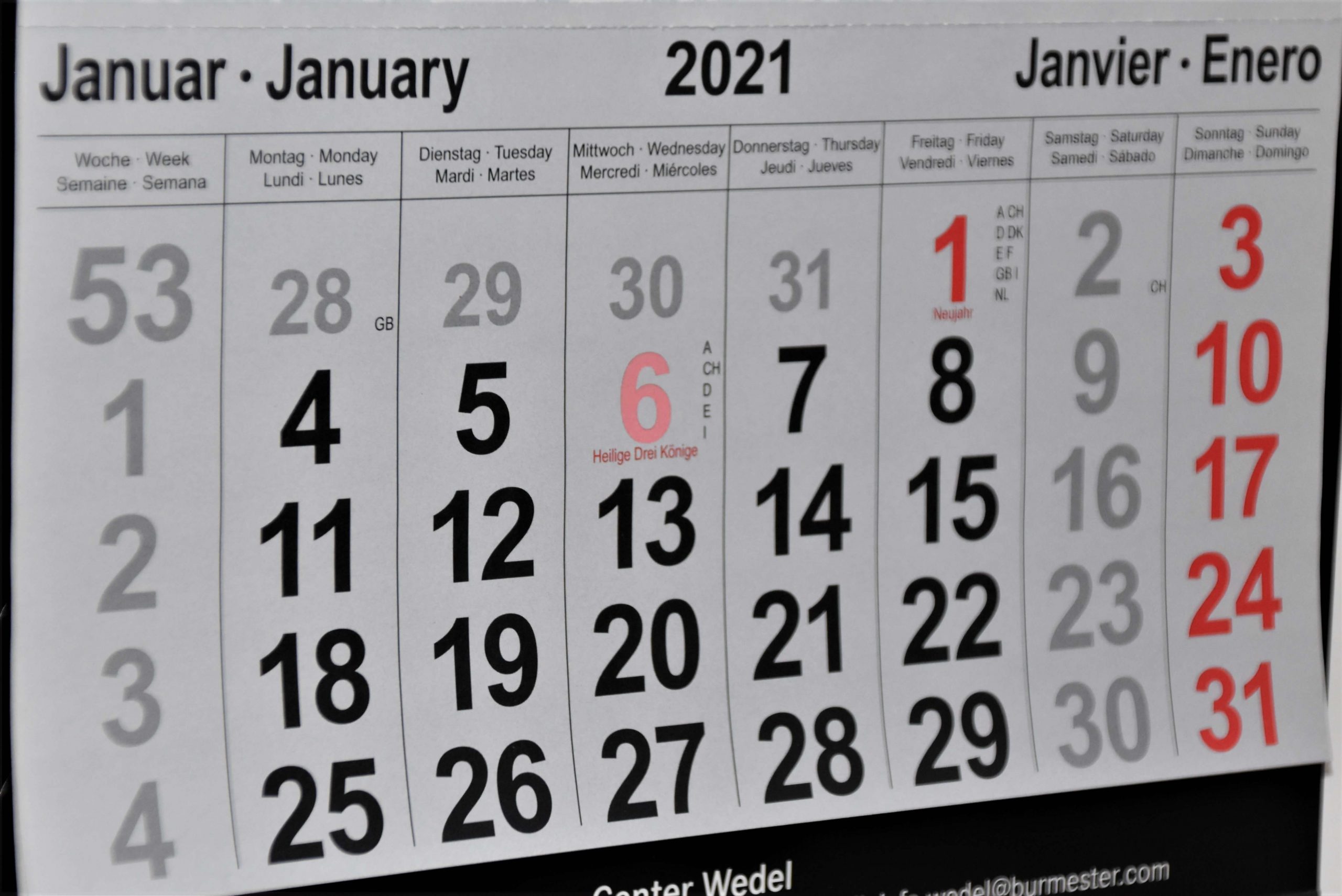 This article was originally posted on AdExchanger by ironSource US VP Strategic Partnerships, Dor Birnboim.

Attribution is a key part of successfully scaling and optimizing user acquisition campaigns for the highest quality users. But there is no one-size-fits-all approach to attribution.

Many apps set seven-day attribution windows, or the period of time in which a media partner can claim that a click or impression led to an install. For marketing channels focused on delivering immediate engagement – i.e., on Day 0 – this is the recommended approach.

But in some cases, advertisers should consider attribution windows 30 days or longer.

This is especially true for advertisers running campaigns directly “on device” or ads that run through the telecom operator or device manufacturer, where the ad is a native part of the device experience.

Here’s why longer attribution windows are useful for these channels.

On social and display channels, users who scroll through, click an ad, then go to the Play Store or App Store to download the app generally have instant intent to open the app immediately.

Upon opening the app the first time, the mobile measurement partner’s logic will come into play and will attribute the “install” to the channel that drove the last engagement. In such cases, a seven-day attribution window works fine.

However, the majority of app installs through on-device campaigns take place when a device is newly activated, and users don’t open all their new apps immediately. Moreover, through carrier channels, users typically install multiple apps at the same time – in contrast to social and display channels, in which the ad that is featured is focusing only on a single app.

The combination of these factors means it takes time for the first app open (or conversion) to take place, as users often install for later use. As a result, only 53% of installs happen in the first seven days.

Take a travel booking app, for instance. Chances are, a user who downloads the app during the onboarding flow of their device setup won’t be planning to book a trip abroad right away – as opposed to a social media campaign that showed a specific vacation destination and motivated the user to click on the ad for instant booking.

However, when the time comes to book a trip a month or two down the line, it’s likely that the user will first open the app. Only then will the conversion be attributed to the on-device campaign, assuming the last-click attribution window was long enough to capture it.

If a seven-day attribution window was used, a significant percentage of installs are not being properly captured, jeopardizing your ability to accurately measure key metrics like return on ad spend.

A 30-day or longer attribution window is recommended for on-device channels because it allows advertisers to attribute all their installs per campaign and understand true performance.

Plus, some of those users who slip through the attribution window might go on to pay for in-app purchases – but as an advertiser, you won’t be able to attribute them back to the source channel. Instead, they’ll be incorrectly seen as organic users. Bottom line: With a seven-day window, you won’t see the true value of on-device channels and will miss opportunities to scale high performing campaigns.

You gain more than just proper measurement using a 30-day or longer attribution window for on-device channels. You also maximize the scale of your campaigns.

That’s because the typical ad waterfall for on-device channels will prioritize the campaigns that drive the highest eCPM. The more conversions or installs attributed to the campaign, the higher the eCPM will be. Using a 30-day or longer attribution window for on-device channels, which are known for their long tail of latent first app opens, allows more installs to be attributed to each campaign.

Using a 30-day or longer attribution window for on-device channels, which are known for their long tail of latent first app opens, allows more installs to be attributed to each campaign.

In turn, this will improve the campaign’s eCPM and, as a result, its placement in the waterfall – unlocking greater scale and higher efficiency compared to campaigns being measured by a shorter attribution window. This ensures you’re bidding efficiently, achieving healthy scale without needing to inject additional budget into campaigns.

On-device marketing has the potential to be a powerful channel for mobile advertisers, but it is key to recognize its unique characteristics and adapt your user-acquisition strategy accordingly. By extending your attribution windows, you’ll be able to set up your on-device campaigns for success and scale your app’s growth.