What should advertisers know about app marketing on telcos? 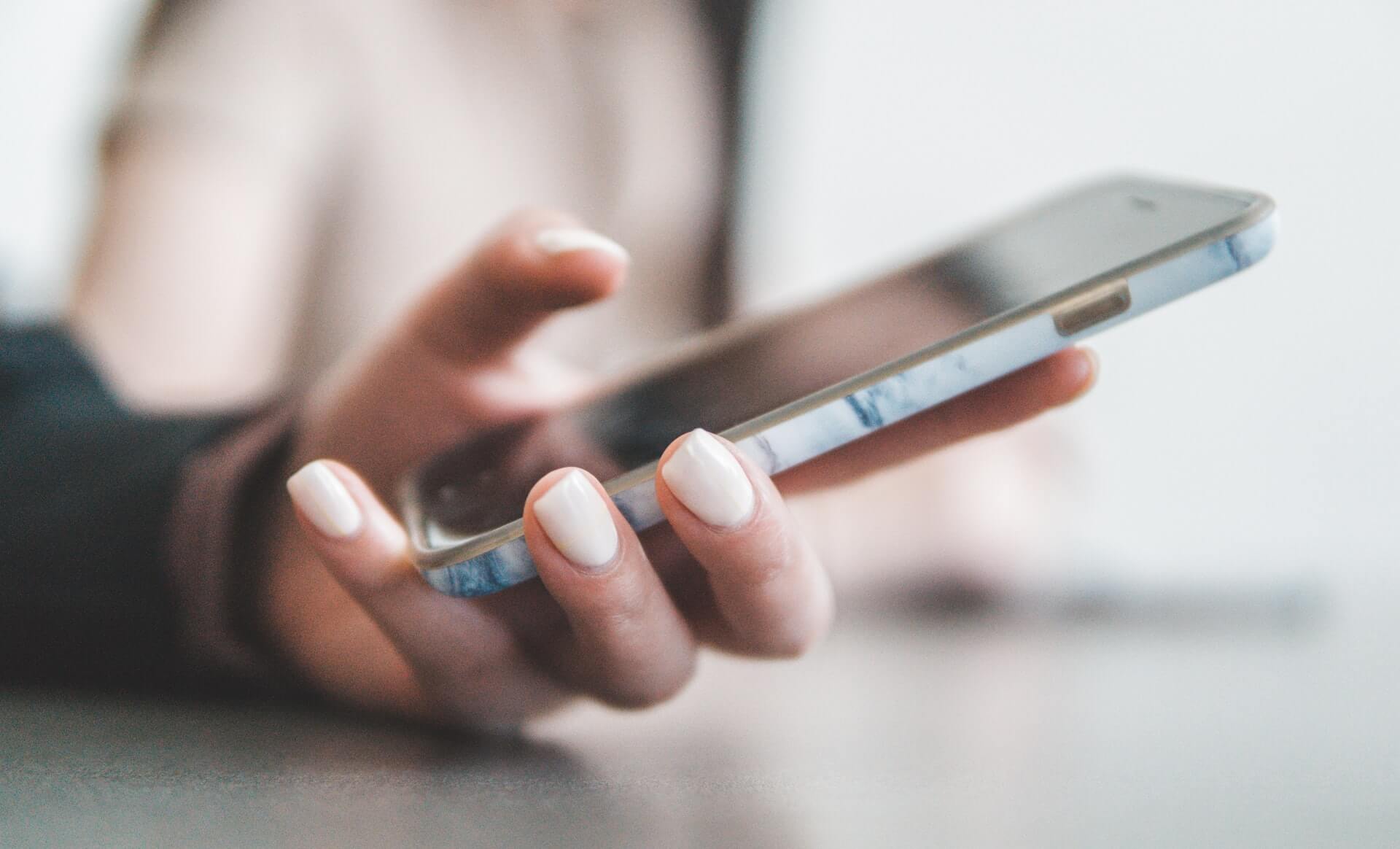 Marketing in the telecom sector

Looking for a new way to reach users, grow scale, and maximize ROAS outside the walled gardens? While traditional UA channels can be effective for this, it's important to add other platforms and channels for acquiring high-quality users at scale into your UA strategy. We’re talking about carriers and device manufacturers.

Telco marketing has improved beyond the classic preloads you may have once associated with this strategy. Now, these channels have unique and engaging features that advertisers can take advantage of as they consider launching campaigns and hitting their KPIs. That said, the nature of the ad experience differentiates these channels from what most advertisers are accustomed to with traditional UA sources.

Before running your first telecom marketing campaign, here are a few things to know about advertising on telco channels.

1. The LTV curve is higher

On traditional UA channels, the LTV curve focuses on the short-term, immediate results and tapers off over time. Users on these channels see an ad then download the app and engage immediately because their intent is highest at the moment they decide to download it. Then, only a small percentage remain using the app as their intent lessens, leaving just the power users.

Meanwhile, on telco channels, the LTV curve looks like an “S” that continues to increase and often achieves a higher peak: This is because, on device manufacturer and carrier channels, users will install on average 5 to 8 apps during onboarding but may not open them immediately. In fact, most of the apps that a user will rely on during the lifetime of the device are installed within the first 30 days of using the device. Ask yourself: how many of the apps that you use on a daily basis are there from the first month of your new device? It’s important to meet the user at this critical point.

The shape of the telco LTV curve is also affected by users often abandoning an app before D7, causing the curve to go down before going up. Users will often play around with apps for the first few days they have a new device, testing out to see if they like the app or not. So, there is often low engagement at this stage as many users find that the app isn’t for them. After D7, however, the users that continue to use the app engage with it more frequently and are likely to be loyal users - the most valuable audience for advertisers. As a result, LTV and revenue increase and overall performance improves - eventually outperforming traditional UA channels.

2. It's a performance marketing channel

In the past, device manufacturer and carrier marketing was somewhat of a black box when it came to attribution and performance measurement. Advertisers would buy a large quantity of preloads or traffic but not have access to insight into how that traffic performed. Now, however, telcos represent another performance marketing channel thanks to transparent reporting and access to deeper insights that users opt into, like age and gender.

Aura is an example of a performance marketing platform that integrates directly with telcos and partners with all MMPs, including Adjust, AppsFlyer, Branch, and Singular. These fully secure, privacy-enabled partnerships with MMPs allow advertisers to make data-backed decisions and optimize their campaigns in similar ways as traditional UA channels.

This added level of transparency also means you can test out telco marketing and measure your success instead of paying a large, upfront sum then crossing your fingers and hoping for a high ROAS. You’ll know the user, which device they use, their carrier, and their geo - just to name a few metrics at your disposal. Greater control over campaigns and access to more data expands the accessibility of telco marketing, opening it up to advertisers that want to give these channels a try but don’t want to immediately devote a big budget.

Due to the nature of the install experience on telco marketing channels, advertisers tend to set long attribution windows. On traditional UA channels, 60-70% of the app opens happen on Day 1 with the remaining majority happening between D1 and D7. Meanwhile, on device manufacturer and carrier channels, the majority of users open an app within the first 30 days.

If, for example, a user downloads a travel booking app during the device onboarding experience on a telco marketing channel because they want to take a vacation in the near future, they’ll wait to open and use it until they’re ready to actually book the vacation - this could be weeks from when they first downloaded it. It's for that reason that advertisers on telco marketing channels often use a longer attribution window - a 30-day last-click attribution window is standard - to ensure they’re accounting for the users that wait longer to open the app after installing it. Take a look at the graph below - a leading video streaming app that partnered with Aura set a KPI of $45 CPR (cost per new registration) for their UA campaign. When interpreting their performance, only looking until D7 makes it appear as though the campaign is underperforming. But, looking at D30 and onwards, it’s clear that with Aura, they exceed CPR expectations because that window was long enough to account for users who returned to the app to register and use it. If they set the attribution window too short, they would’ve counted these users as organic installs and failed to see the actual effectiveness of their campaign. Yes, there are channels that can claim they are fraud-free (99.9%) - however, on traditional UA channels, fraud and attribution manipulation can be a problem that yields incorrect data and wasted ad spend, as you pay for users that don’t exist or installs that aren’t yours. But channels like Aura have a direct partnership with telcos, which means all the users and installs are real - making this platform safer than any other UA channel.

In fact, these channels are backed by the top carriers in the world, like T-Mobile, Vodafone, Orange, Three, and leading device manufacturers like Samsung, Huawei, HTC, Asus. So, they function as authorized partners and because installs take place directly on the device and not through the app stores, there’s zero risk of attribution manipulation.

On telco marketing channels like Aura, there’s never been a real fraud case, so advertisers can feel confident that data is real and ad spend is going to the right place.

Why market in the telecommunications industry?

The unique features of telco marketing channels - 30-day attribution, longer LTV, and enhanced safety - are different from your other UA channels, and they help boost more ROAS and installs than the traditional platforms. But similar to running any UA campaign, getting started with telecommunication marketing is simple and you can track results on a granular level. Knowing what makes telco marketing channels unique before you begin your first campaign is key for setting yourself up for success - there’s a significant opportunity for driving revenue and scale waiting for you outside the walled gardens.

To learn more, check out other great blogs and posts at Aura, including ‘Our Guide To App Distribution’, ‘OEM Advertising’, and ‘How To Market Your App’.