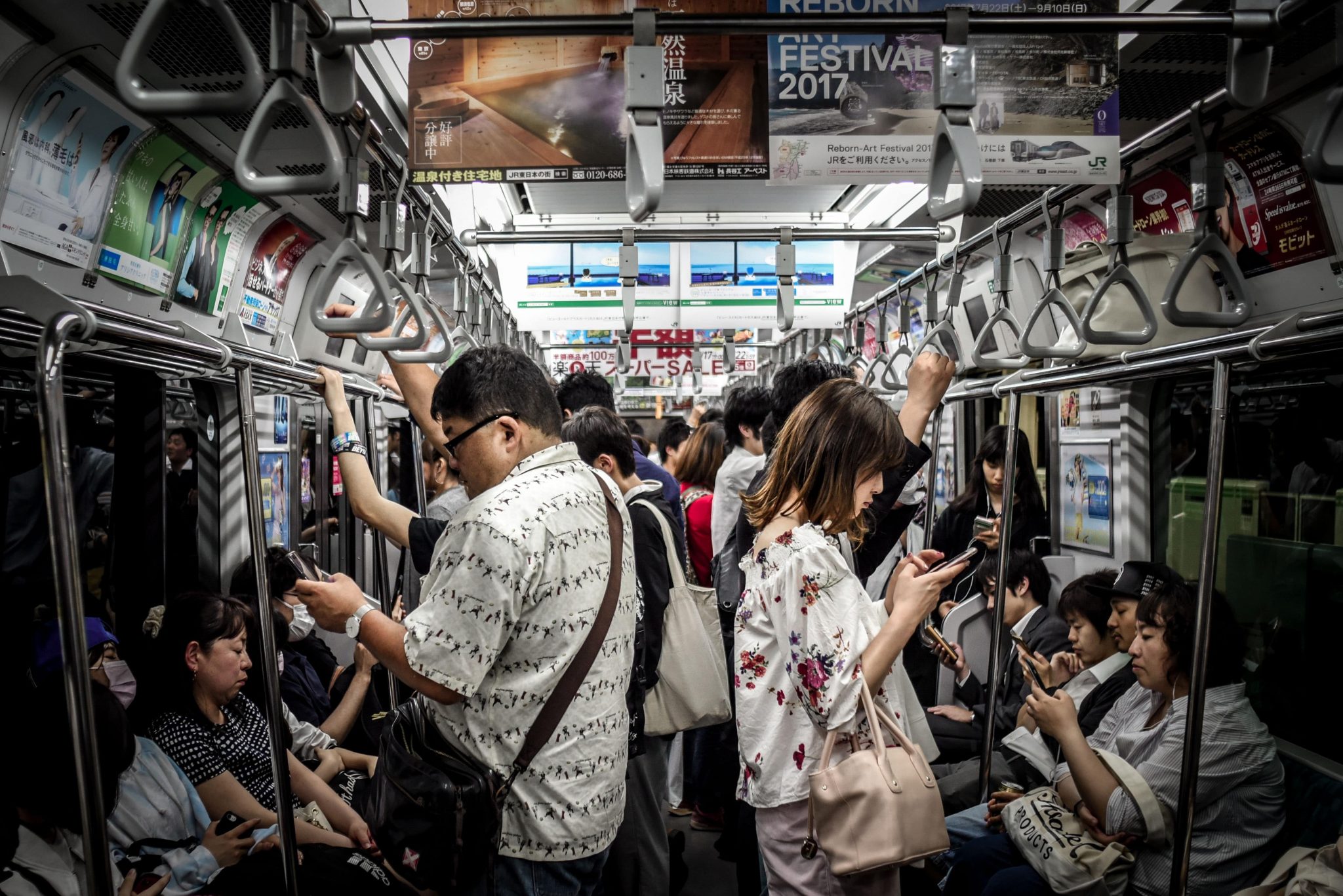 Programmatic video advertising is a complex, multi-layered topic. Multiple networks serving different audiences — advertisers on the demand side and publishers on the supply side — work together with third-party mediators to serve video ads to billions of end users in the blink of an eye.

It’s also a multi-billion dollar industry under constant, rapid evolution, and understanding it is key to reaching your audience and maximizing ROAS. Wherever you are on the demand or supply-side of the mobile ad stack, you should be aware of how the programmatic ad service process works and where things are headed.

What is programmatic video advertising?

A timeline of growth for programmatic video advertising

How to choose a programmatic video advertising platform

What is programmatic video advertising?

For years, direct media buying — where advertisers made direct deals with publishers to determine exactly where their ads would run — ruled the landscape. And while direct media buying still works for static media, the advent of interactivity through the internet and smartphones allows for users to be directly catered to based on their individual interests. That’s where programmatic video advertising comes in.

But what’s a good programmatic video definition? Essentially, as ads are served to users in mobile games, through connected TV experiences like Roku, or social media platforms, they are bid on in real-time by ad networks. The value of the bids is determined by characteristics like user demographics, what game they’re playing or app they’re using, and the bid ceiling set by the advertiser. The winner of the bid has their video served to the user.

What makes programmatic video advertising so mind-blowing is that all of these bids are happening automatically in the fractions of a second between the moment an ad is called (like when a user taps on a button to double their reward in a game) and when it’s served. Market forces determine the cost of an ad, and data like user acquisition and ROAS can be monitored in real-time. And while the whole market cycle can seem intimidating and highly-technical, platforms like the ironSource Exchange make it easier than ever to integrate and display ads.

To learn more about the benefits of programmatic video advertising and the channels best suited for it, read our guide, What Is Programmatic Video Advertising?

A timeline of growth for programmatic video advertising

The programmatic video ad market has seen an explosion of growth over the last few years, and it shows no signs of slowing down.

In 2019, surveys showed that programmatic video ad spending grew to more than $24B. Only two years later, that number shot up to $52B according to a 2021 report by eMarketer, with the potential for ad spend reaching $62.96B in 2022. Mobile ad spend accounts for two-thirds of all programmatic video spending, with connected TV following behind and steadily growing.

As smart device and mobile game adoption grows, so too will programmatic video grow to meet the demand.

Mobile advertising technology moves fast, and it’s important to have a sense of where things are headed so you can stay a step ahead of the competition.

In terms of ad content, the rise of TikTok as a social media platform has caused a shift in the kinds of ads companies are creating for the programmatic video marketplace. Ads themselves are starting to look like TikToks, often being repurposed from TikTok itself to suit the more specific needs of mobile games and other apps. Videos are shorter, filled with dances or direct conversations, and often embrace subtitles or other text alternatives like written signs to present information.

Privacy moves made by Google and Apple have made waves throughout the industry, as the removal of third-party cookies and updated app tracking policies are forcing mobile ad companies to get creative with data solutions. Advertisers are looking to first-party data to replace information third-party cookies would normally provide, and are implementing solutions like rewarded ads and the offerwall to paint a better picture of user data. It’s also leading to a wider move toward consolidation, as agencies look across the demand- and supply-side stack for opportunities to shore up weaknesses and strengthen their offerings.

How to choose a programmatic video advertising platform

Programmatic video advertising platforms integrate with the demand side and supply side of the mobile advertising stack, and determining which platform is best for you will depend on which side of the stack you’re on.

Advertisers looking for the best way to increase their return on ad spend (ROAS) will want to find a platform that offers the following:

If you’re an app publisher looking to maximize user engagement and revenue, you’ll want to find a platform that can:

Check out our guide on How to Choose a Programmatic Video Advertising Platform: 8 Consideration for more details on how to pick a platform that suits your needs.

There are a lot of moving parts within the programmatic video advertisement world, and it can seem like a lot to take in. You don’t have to sweat the hard stuff, though. The ironSource Programmatic Marketplace makes putting your ads in front of billions of engaged users in brand-safe environments with complete transparency easier than ever. Contact us today to learn more. 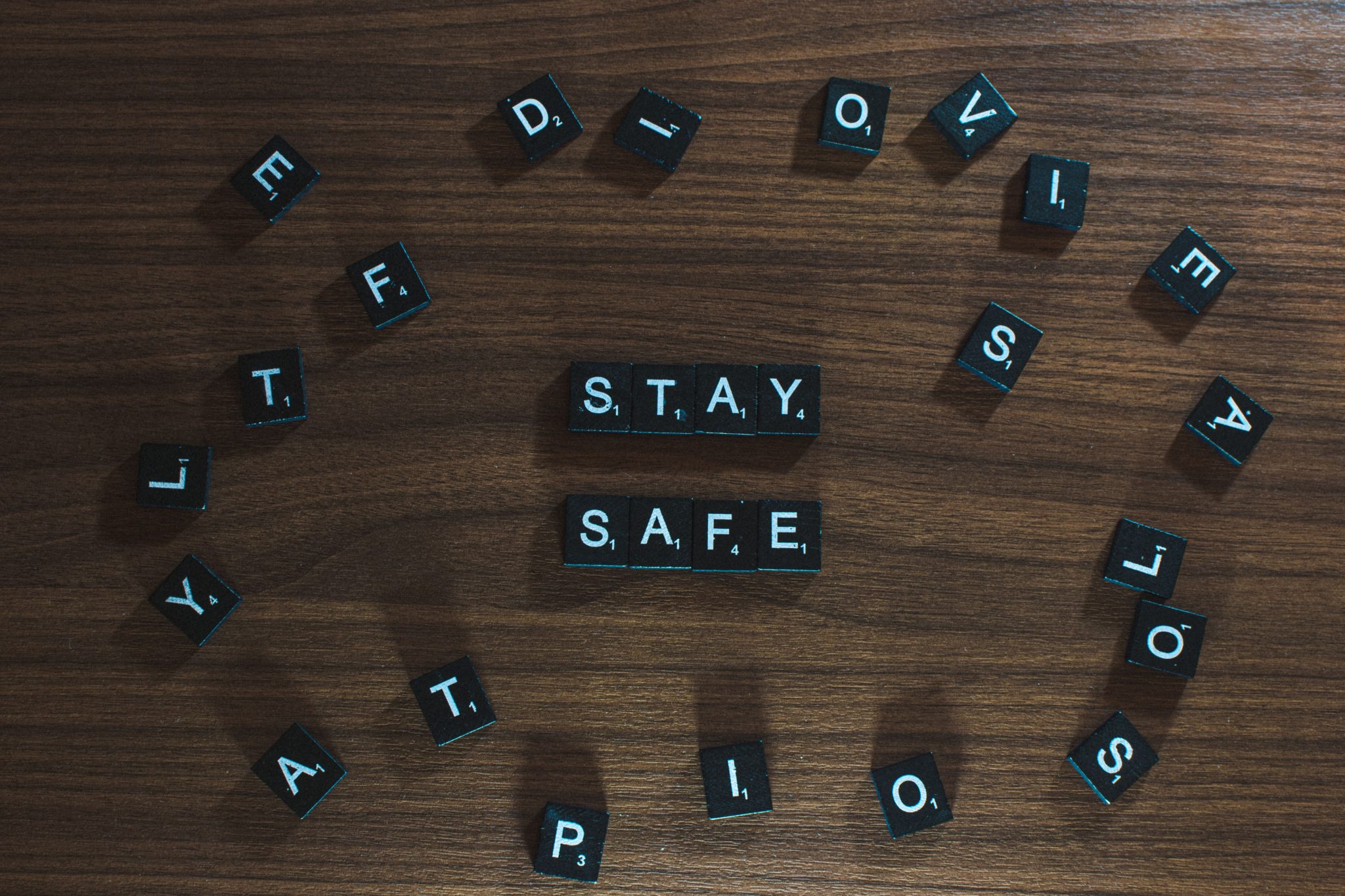 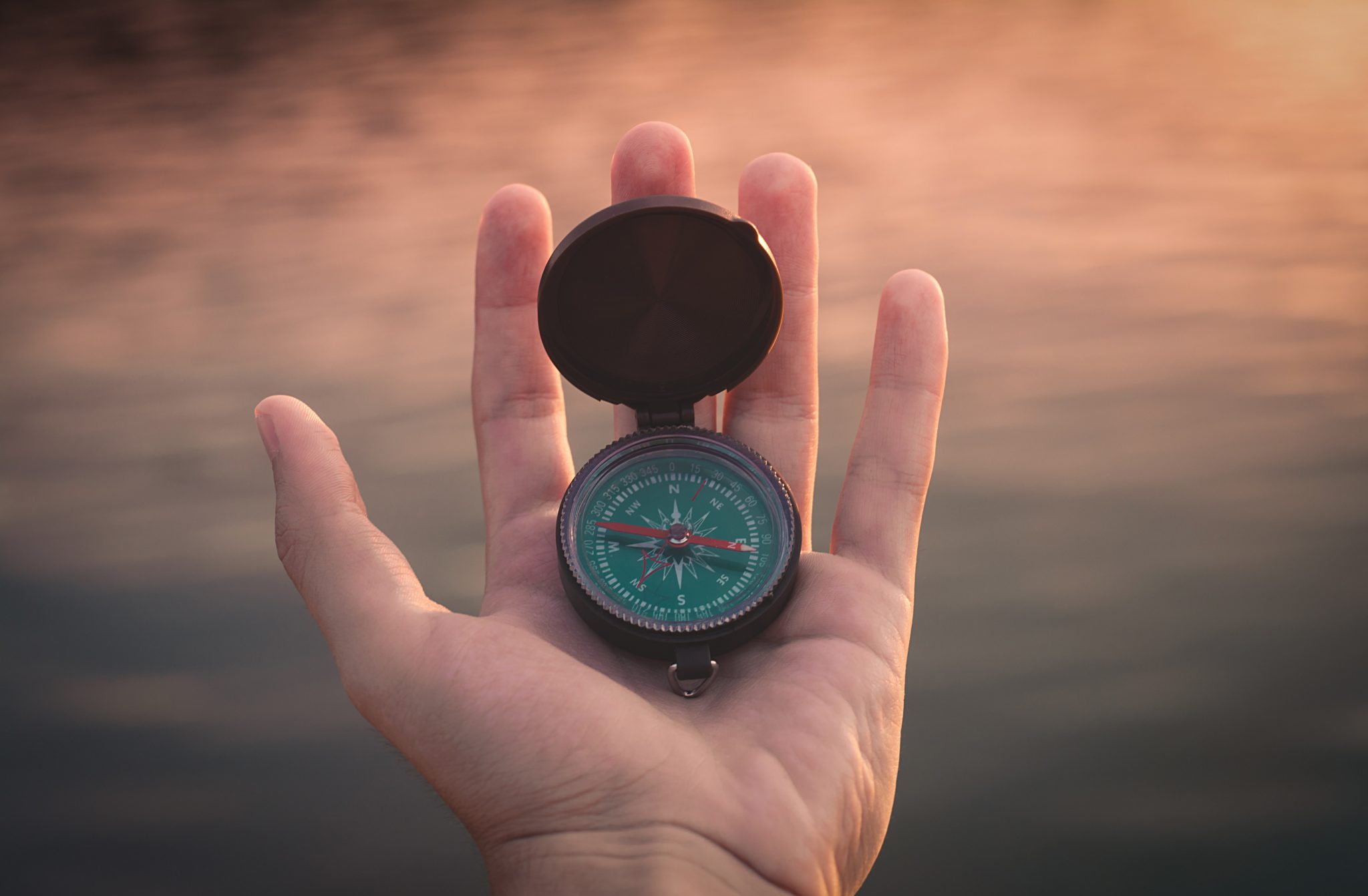