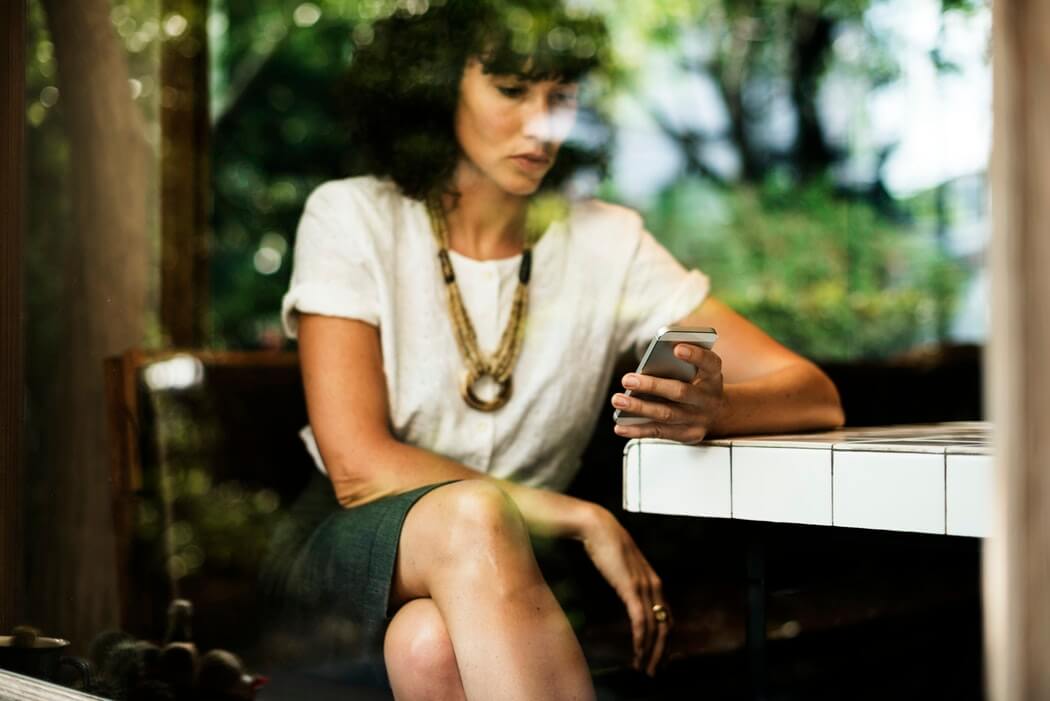 Vladimir Funtikov is the CEO of Creative Mobile Games in Estonia.

Based on your experiences, what are the biggest challenges facing the indie dev community today?

The number one challenge is trying to survive in a market that has become crowded and doesn’t grow nearly as fast as it used to.

In the past, there was a shortage of quality content - giving talented teams that could envision and create fun games a higher chance of success. Now, there is an abundance of quality content, and the average player isn’t eager to try new games anymore. In most app categories, quality alone won’t do anymore. You need to be really disruptive, or really good at bundling existing mechanics together.

While disruption may sound exactly like something a small team is fit to do, it requires both vision and the ability to execute - a combination that is hard to come by. You want to be at least one dev cycle ahead of the market, but you also need to keep your feet on the ground, and actually ship the product and make money.

How can an indie developer today address these challenges?

1. Analyze your game concept and your team’s strengths and weaknesses. See what you can leverage or improve. Don’t bite off more than you can chew. Have a battle plan and a fall-back plan.

2. Talk to smart people and do research to set benchmarks. It’s surprisingly hard to get a sense of good metrics in your category if you don’t have first-hand experience. Particularly in the free-to-play world, there’s a lot of misinterpretation (accidental and deliberate).

It’s important to understand how metrics connect to each other, to get reliable data from trusted sources, and to set benchmarks that will help you see whether or not you’re hitting the right notes.

3. Accept that you’re in a disadvantaged position and seek partnerships that will help you save time and gain leverage or insight. The reality is that the odds are stacked against the majority of the industry, so teaming up with a publisher, developer or even a brand isn’t as hard as it may sound if you know what you want. Everyone needs something, but don’t do business based solely on what flows in and out of your email inbox, be proactive and selective.

A rewarded video is a transaction where in-game currency is traded for the player’s time. The effect on the in-game economy depends on the specifics of the deal. As my mother likes to quote, “the dose makes the poison” (she’s a doctor, and I often rely on this piece of wisdom during late nights and weekends).

The trick is in finding the right “price point” for every player. The straightforward approach is to use your IAP value and average video ad payout as guidelines. For example, if you make $0.02 per video ad, and your average IAP value is $2 per 1000 ‘gems,’ then anything around 10 gems per view would maintain your current “revenue to gem” ratio.

The problem is, for each player, the perceived value of their time is different. So if you’re offering everyone the same amount on the other end of the deal, you’re being inefficient. In other words, some players are happy to watch tons of videos for 10% the reward other players will view as the bare minimum. You want to keep everyone’s rewards as low as possible to minimize the influx of currency into the game.

Here’s a simple hack: if you are offering rewarded ads after each gameplay session, and the player doesn’t engage several times in a row, double or triple the reward. Then dial down the base reward to compensate for occasional bonuses. This is a very basic system that finds the right “price point” while keeping the average more or less in line with your IAP value.

It'd be great if ad networks could adjust rewards automatically (under the developer-imposed top limit) based on their data about player behavior. The task is too complex for most developers to tackle, but could be a relatively simple job for a business built to aggregate and process data.

It’s worth noting that consuming rewarded videos doesn’t eliminate the psychological barrier of the first payment. While small and low-friction transactions can keep the player in the game for longer, and often help them get used to the luxuries afforded by the extra cash or consumables, they might become so used to the process that they never consider making an in-app purchase.

It’s useful to have multiple currencies that have high liquidity, and restrict rewarded videos to only some types. It’s also a good idea to be proactive and interchange rewarded ads with compelling one-time or time-limited IAP discounts.

What are some of the top mobile gaming trends in 2017?

1. More studios either being set up or expanding into locations that aren’t currently considered primary industry hubs.

3. More co-funded/co-developed projects and other similar partnerships that share the risk associated with bringing a new game to the market.

4. More interest in the data that game developers have access to, and more ways to monetize it.

Can the indie developer community still thrive in a saturated market?

The indie community has weathered many storms and will continue to exist in the long term. New platforms and hardwares give indie developers the chance to step up their game and get bigger faster, but there are opportunities in every market. Maturing markets raise the bar, but a lean, focused and well-connected team can still make it.

What are some areas of opportunity for indie developers in mobile games?

I believe that we’ve reached a stage where there’s almost too much content in the market, and there’s some fatigue among players who have to be more selective about where they spend their time and money.

This opens up the opportunity to marry different mechanics and types of meta-games - similar to how bigger PC/console titles merged multiple genres and consumed parts of the market belonging to “pure” experiences, while also creating new markets (e.g. driving/flying or RPG components in FPS/TPS vs. dedicated simulation/RPG games and pure shooters).

On the other end of the spectrum, simple and unique games that truly delight the player in seconds and don’t require a massive investment will continue to be successful.