How will blockchain and cryptocurrency impact mobile gaming? 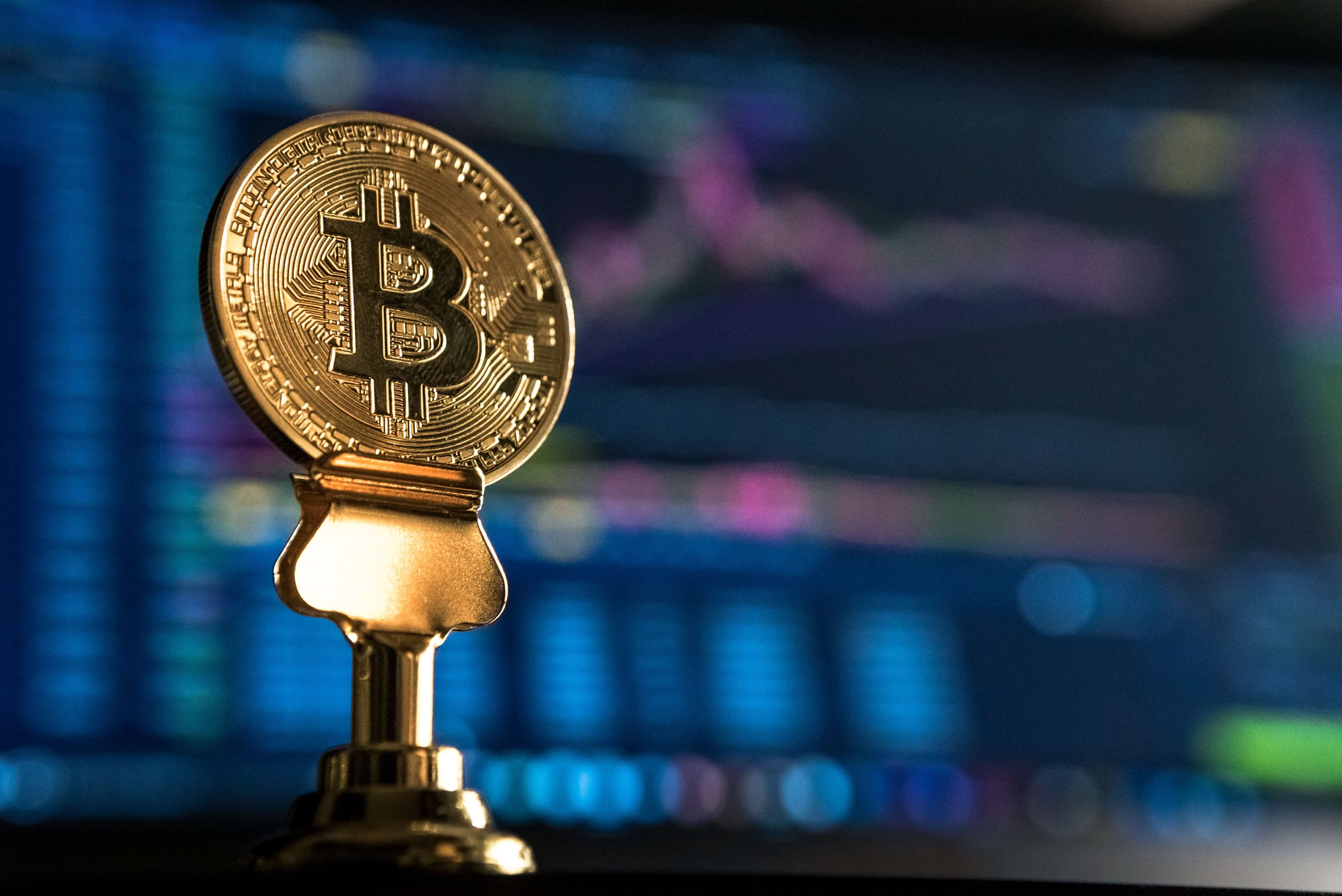 While some would argue blockchain and cryptocurrency technology is causing the demise of banking as we know it, when it comes to mobile gaming, it actually is having the opposite effect. Why? The technology that it’s capable of has a lot to offer the industry at large.

In fact, a few months ago, Atari announced that they will be partnering with Animoca Brands to make blockchain versions of two popular mobile games: RollerCoaster Tycoon Touch and Goon Squad. And recently, Forte and Ripple announced a fund that will provide $100M to developers building games with blockchain technology implemented within them.

With all of the recent news coming out regarding the advent of blockchain and crypto into the mobile games industry, we thought we’d explore how this technology can impact the monetization and mechanics of mobile games.

Wait, let’s back up a little

Blockchains are digital public records of transactions that are maintained across several computers, linked in a peer-to-peer network. Essentially, they’re the underlying technology and protocol that make distributing data and trust in a decentralized fashion possible.

Blockchains were originally designed to track digital documents - to serve the same purpose as a notary, but for the web. Once data is recorded on a blockchain, it becomes difficult - and frankly nearly impossible to delete.

Cryptocurrencies are digital or virtual currencies that are built within blockchains. The blockchain holds the transaction list, which shows the amounts held by each party on the ledger.

Every mobile game developer wants to create an awesome game that’s loaded with a monetization mechanism (in-game economy) that will maximize their revenue. The majority of games today require players to use real money in order to purchase virtual goods, which can then be used to unlock premium content. That being said, there’s nothing stopping games from implementing cryptocurrency into their game.

Game developers can “tokenize” their game assets. What does this mean? Instead of basing in-game economies on “real” currencies (read: actual cash), game devs can base them on a blockchain network, attributing value and existence to them in their own right - not just as an in-game currency. This means that mobile gamers can use, buy, sell, and trade the cryptocurrency they’ve accumulated within the game outside of the game’s economy.

Cryptocurrencies as an alternative to IAPs?

Introducing crypto as a method of payment within the game itself can also alleviate the need for any intermediary or third-party to process the transaction, thus putting money back into the pockets of developers.

As app stores continue to take a large revenue cut from developers, it’s becoming increasingly popular for game developers to circumvent traditional app stores and launch their game on new stores that take less of a cut, or completely circumventing the app stores in general and making the game available for download through a website. Traditionally, we have seen app stores taking a 30% cut of revenue from developers, however if blockchain technology were to be introduced into games, there would no longer be a need for third-parties and intermediaries.

In-game transactions aren’t the only way that game devs can use cryptocurrency. Initial coin offerings (ICO) are a new way of raising investment funds, but with far less regulations than typical initial public offerings (IPO). Essentially, ICOs allow companies to sell their newly established cryptocurrency coins at a discounted price to fund their product.

For example, Reality Gaming Group co-founder Tony Pearce recently discussed how his game studio held an ICO to fund a new AR game - they’ve raised over $3.5M so far. They developed a new in-game currency for a title that was about to launch. And with the ICO, investors were able to get the coins for a limited period at a significant discount compared to the price of the coins when the game was set to launch.

As an added incentive, they also gave ICO investors the ability to buy exclusive weapons (that won’t be available when the game goes live) which can then be traded on the blockchain - along with the game's new digital currency.

Blockchain technology and cryptocurrency earning games can also be used to give players a real sense of ownership within games.

In other words, it’s not the game developer that owns, say, the sword, but rather, the player that owns the file, the sword, the block, or whatever we’re choosing to call it.

CryptoKitties by AxiomZen - one of the first cryptocurrency earning games built on the blockchain - is a perfect example of crypto-collectibles. What’s unique about crypto-kitties is simply making a collective item from a piece of digital data which lives on a distributed peer-to-peer system.

While CryptoKitties don’t represent a digital currency, they do offer the same security: each kitty “bred” on the blockchain is completely unique and 100% owned by the person who bred or bought it. They cannot be replicated or destroyed, unless someone changes the hashes within the blockchain, granted they get approval from the larger blockchain “community”.

Here’s another way of looking at the possibilities for crypto-collectibles. Let’s say Player 1 downloads an RPG blockchain game. A dragon in the game lays an egg that contains a unique item. Player 1 comes along, collects the item, and slays the dragon - now the dragon can’t produce any more items, making this item especially unique and rare.

Player 1 decides to sell the item to Player 2. Keep in mind that the item is considered rare, unique, and acquires more value as time goes on. All of this information lives within the crypto-wallets of both Player 1 and Player 2, and not on the server of the game itself.

The item becomes increasingly valuable through its various owners, but that value is objective and only worth something to the game’s players - giving them a fuller sense of ownership.

While blockchain has yet to make its way into mainstream games, it seems that this won’t be the case for too long. We suspect that as time goes on, more and more games will start implementing cryptocurrencies into their games or using blockchain technology to improve their games’ mechanics as a whole. Only time will tell.