4 tips for balancing UX and CVR in playable ads 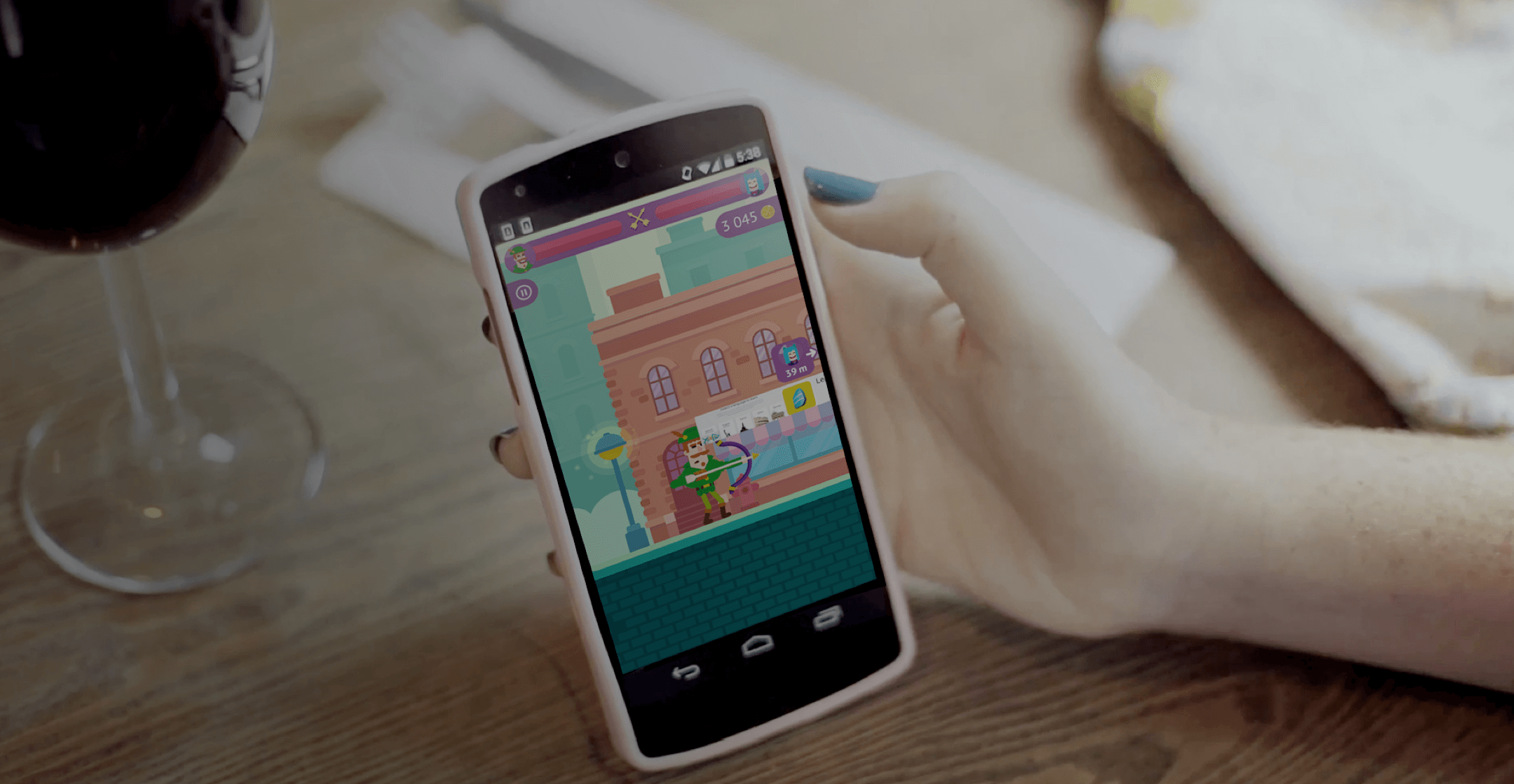 How to improve user experience and conversions

Creating the right playable is about more than great design. The secret lies in being able to leverage data to fine tune each ad - finding the sweet spot between an enjoyable user experience and conversion to ultimately maximize scale.

At the end of the day, every aspect of the playable matters for improving performance - adapting the length and the difficulty has drastic effects on in-ad retention, and the tutorial screen could make or break engagement rate. What can you do to optimize your playable ad and reach your KPIs? Let’s take a look at some tips.

1. Don’t sleep on the tutorial screen

First impressions are everything. Take human interactions, for example. How you begin a conversation with a new person determines whether that person will reach out to you again. Similarly, the tutorial screen of the playable is the first thing the user will see and interact with.

If the tutorial isn’t intriguing, users won’t progress in the ad and know how fun the playable ad is. In other words, it’s going to start off with an extremely low engagement rate.

Being straight forward and self-explanatory, using little text, and eliminating elements that are irrelevant to engagement are solid places to start, but there are many ways to get a user’s attention. To create a powerful tutorial screen, you should test different combinations - and some of these combinations could even be not related to the playable ad gameplay at all.

Understanding your players’ psychology is a vital component of the gameplay. Different audiences will have different desires to win and be challenged. Test combinations of level of difficulty, number of levels, and amount of obstacles within the core gameplay.

This could include making users lose on purpose, which has shown higher CTR for hyper-casual games, or giving the enemy a stronger role in the gameplay. Similarly, featuring different in-game mechanics for certain types of players is known to impact CVR in midcore games. For example, some users may prefer competing with other gamers as opposed to customizing characters.

Some games have several gameplay options and different stories to tell, and you can test the different scenarios according to your players' preferences. If you tap into what motivates your audience, you will find a balance that caters to your users’ needs.

Raid: Shadow Legends, a CRPG by Plarium, improved ad creative completion rate based on an understanding of its core audience’s motivation

3. Test the length of the playable

One of the main challenges for playable ads is to fit the broadest gameplay experience into the ad window, or the time allotted for a given ad unit, while taking into account the effects of duration on the user. If the ad is too short, the CTR is likely to be high (more people will get to the end of the ad and click to the store) but the CVR will be low (users won’t get the full game experience and won’t download for that reason). Meanwhile, long gameplay gives creators more time to focus on experience but may sacrifice CVR. That’s why it’s important to test wide variations of gameplay that mediate between length and experience, and find that sweet balance between CTR and CVR.

4. The end card can make or break success

There are many ways to get your user to the store rather than just using a “download now” button. Once again, it comes down to testing. Test different end screens for different playable endings. For example, if the user won, you can try saying, “choose next level” or, simply, “download game to keep playing.” If the user lost, you can say, “let’s continue” or, “try again by downloading the game.” Whatever you choose, always be creative and straightforward.

Essentially, a good playable ad comes down to exercising your creative brain and introducing new elements to your creatives often. As Dror Szpiler, Creative Performance manager at ironSource's Playworks Studio says, “the best creative is one we haven’t seen yet.”

Learn more by checking out our other blogs, including ‘Mobile Gaming Industry Trends in 2021’, ‘What Is K Factor?’, and ‘3 In-Ad Data Metrics to Optimize In Your Creatives and How’

The percentage of users who saw an ad and clicked on it.