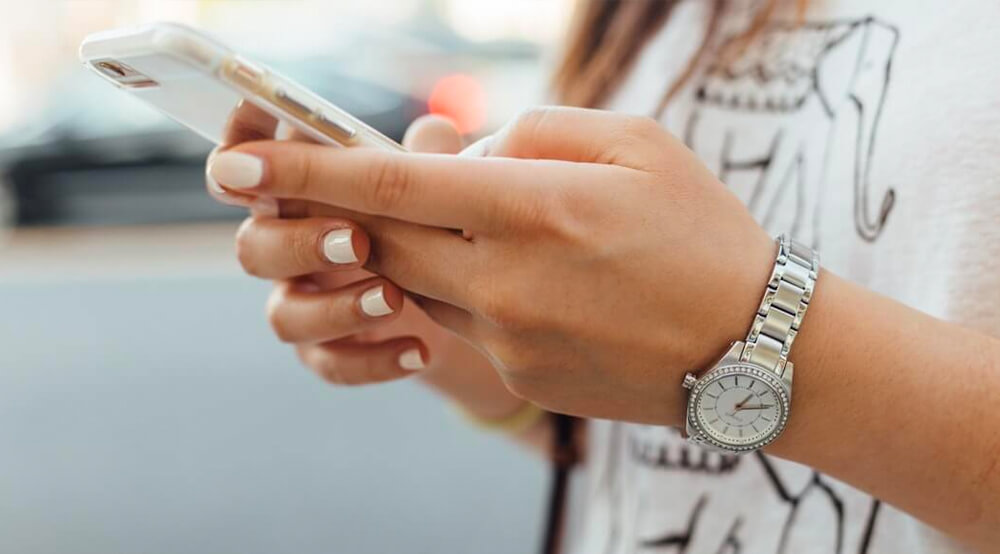 Why are rewarded video ads so great? They increase engagement and revenue, are opt-in, and best of all, users really love them (and even complain when they get taken out of games).

In order for rewarded video ads to work as best they can, it’s critical that you choose the right reward to give users in exchange for watching the ad. Here are some tips.

1. Make rewards similar to the IAPs you offer

If you consistently offer users a reward that’s similar to one of your best selling in-app purchases, users will end up paying for that IAP later in their lifecycle -- especially if you slow down the frequency of offered rewards as users progress through your app.

Why? Because users who come to rely on getting premium content for free are more likely to spend a few dollars to get it once rewarded ads start disappearing. Epic Skater by Kongregate, for example, works this perfectly. The game gives players three choices after they fail a level:

Players quickly realize that watching a 15 or 30 second video ad is easier (and faster) than having to start over. And after they fail a few more times, users learn that purchasing energy drinks is even quicker than that. IAPs for Kongregate dramatically increased thanks to this monetization technique. Criminal Case by Pretty Simple has a similar strategy. Players need Energy to investigate crime scenes. There are several ways to get Energy: each time you level up, through IAPs, friends gifting, or watching a rewarded video. It also refills slowly on its own, but sometimes that takes too long. Since Energy is so vital to the game, offering a rewarded video in exchange for it is a great way to get hooked players to eventually start purchasing it as an IAP later on.

By exposing users to the premium content and in-app experiences available to them, rewarded video ads convince them that your in-game content is worth the purchase.

2. Base rewards on segments or game progress

Each user is different. So why give them all the same rewards? Personalize your rewards by utilizing user segmentation.

In-app rewards as a promotional tool

Base your user segments on how often users open your app. That way, you can use in-app rewards as a promotional tool to hook users who only play every so often. Be sure to give them the big rewards to tease them into coming back.

Conversely, give your most loyal users who play every day lower value rewards. They’re already engaged and are probably making IAPs, and maintaining that balance is key.

In-app rewards as an engagement tool

You can also use in-app rewards as an engagement tool by giving users exactly what they need to continue playing the game - like a certain amount of coins, or an extra life at exactly the right moment.

If you can, go one step further and try predicting the type of users who respond best to rewarded video ads.

Base your re-engagement segments on in-app events or pre-defined custom rules, like users who’ve fallen off after level 3 or users who visited a certain app page in the last 30 days.

If you’ve found that males ages 18-34 re-engage better after being given a certain reward, be sure this segment receives that reward from then on.

3. Keep it a mystery

Want to spice things up and make the reward process more exciting? Don’t tell users what reward they’re getting. Set up a “Wheel of Fortune” and let users spin to collect random rewards. Best Fiends by Seriously lets players spin the “Fiend of Fortune” for the chance to win a free reward in exchange for watching a rewarded video ad.

They also give players a three by three “Mystery Box,” which needs Keys to be unlocked. Players can buy Keys by watching a rewarded video ad or by using Diamonds. Each time players win a race, Hill Climb Racing by Fingersoft gives them a chest with a mystery reward inside. Players can only unlock the chest by playing longer or by watching a rewarded video ad.

The mystery rewards help maintain the suspense and keep the thrill of the game last longer.

4. Think creatively - rewarded video can work for any game or app

Think creatively, there’s no rule saying that rewards have to come in the form of virtual currency or in-game goods. They don’t have to replace IAPs either. Here are how some utility apps use rewarded video ads:

The trick here is to think creatively about perks and bonuses users might want from your app. Take a look at what other apps in your category are doing with in-game advertising and spin off one of their ideas into something even better. You can use the above references for inspiration.