How to design and optimize creatives for mobile apps 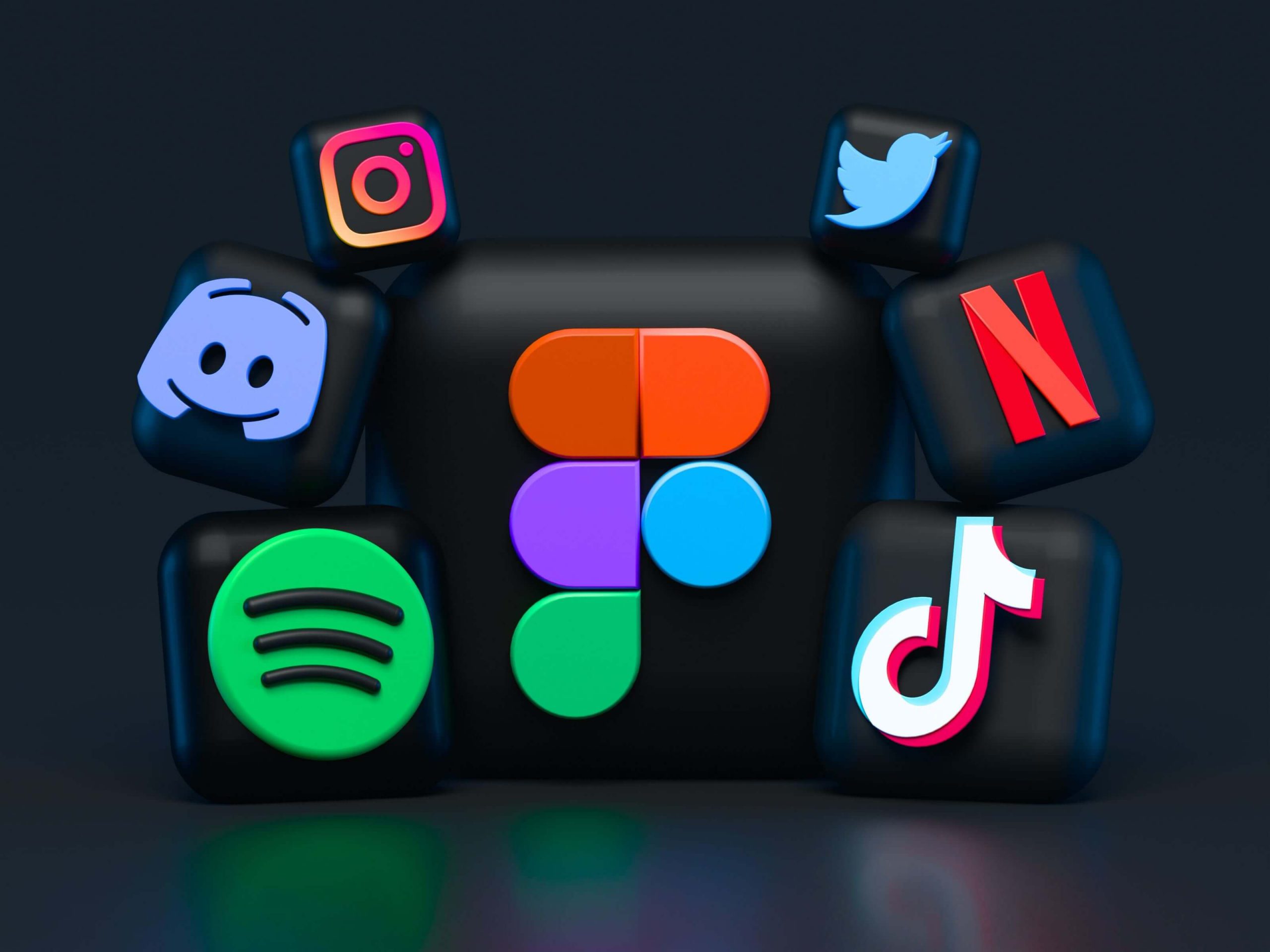 Engaging ad creatives are key to succeeding on an ad network, and are often the difference between acquiring users at scale and struggling to get liftoff.  But what does it take for apps, from categories ranging from education and travel, to entertainment and finance, to create killer ad creatives that convey the right message, engage users, and drive installs? By the end of this article, you’ll know just how to achieve this.

Authenticity is key for apps to drive installs from the right users; the kinds who will stick around long term and build a strong connection with your product. Here are a couple pointers to make sure your ad is authentic:

First, understand your USP and what motivates your audience. This will enable you to conceptualize your key messaging in your ad creatives, and what you need to highlight using various audio or visual effects.

Jiggy, for example, knew that their target audience especially enjoys creating amusing dance videos for family members. Even more specifically, their motivation is to use the videos as light-hearted pranks. This shines through in their ad creative focuses on using “grandma” in the various dance animations, and uses copy like “prank” and “hilarious”. The developers also know that their users are strongly motivated by viral memes and gifs, so they make sure to showcase the many options that are available within the app.

Second, be sure to show both the core app experience and the end product. The core product might be photo editing, but if the end goal is for users to share the photos on social media, make sure to show that too in the ad with strong visual cues - like screenshots of the user interface.

The Highlight app creative below is a good example: the core product is customizable covers for Instagram stories, and most of the ad creative focuses on showcasing how users can create the covers. But the ad doesn’t ignore the end purpose - actually publishing the covers on Instagram - and shows a real Instagram account using them.

Extending on the authenticity tip, you want to make sure the creative is educational - by the end of the ad, the user should know exactly what to expect from your app and why they should download it.

There are two methods for doing this - you should run A/B tests to determine which works best. First, try showing your app using a degree of creative license and a relatable storyline; for a delivery app, for example, this could involve using human actors in a home setting, debating what to do for dinner, before taking out their phone and ordering dinner via the app. The user gets to see the app in use and understands its value, but in a less direct way.

Alternatively, you can test a different creative strategy - one that tells users straight away, explicitly, what the app is and why they need it. This could mean using creative elements like animations, testimonials, or in-app screenshots or videos in the first few seconds, and focusing on demonstrating the app’s core features for the duration of the ad.

The creative used by Anylight is a useful example of a creative that “tells” rather than shows: it’s direct, and immediately demonstrates the app's core features and why it’s useful.

Whatever approach you go for, ensuring the creative is educational will mean only the most relevant users will install, meaning they’ll stick around longer and increase your ROAS and LTV. Remember that it won’t be possible to convey all your messages and selling points in a short ad - prioritize what’s most important, and leave some room for curiosity among users that will lead them to head to the store and install the app.

Audio, especially when paired with strong visuals, can be very effective in improving the user experience and in turn boosting IPMs for app ad campaigns. Get inspired by what others are doing - look out for the use of voiceover narration, crescendos, and the different musical styles and sound effects used in the background.

TeasEar used both music and audio effects in its video ad: the music has a fast rhythm to complement the vibrant and dynamic visuals and generating excitement, while the audio effects when the different stickers are used highlights the ASMR aspect of the app. In this case, the audio effects could be described as educational, by helping reinforce that this app is in the ASMR category.

Note that while audio elements can be combined together, like music and sound effects, forcing too many audio elements into one creative doesn’t necessarily mean it’ll increase its IPM - it might even do the opposite. Make sure to A/B test different versions and combinations of audio elements to find what’s right for your specific ad campaign.

Competitive intelligence is a key part to building ad creatives that achieve excellent IPMs. If you can emulate the key features and components of your most successful competitors’ ads - while adapting them and making them your “own” - you’re already on the way to making a high-impact creative. Scour App Annie, Sensor Tower, Youtube, Facebook, and Instagram to see what’s hot. Here’s a few features to put on your checklist:

See what ad types other apps in your category are using to guide your own strategy. Are they using static ads or videos? What about interactive end cards? Either way, you should experiment with several different types of creatives, but it’s always useful to see what your competition is doing.

How long are your competitors’ video ads? 10 seconds or 30 seconds? We’ve found that for apps, short is sweet - around 15 seconds is generally the optimal length. Shorter than this and you risk failing to educate users about your app and conveying your key message; longer than this, you risk users losing engagement and dropping off before they finish watching your video. Having said this, be sure to run plenty of A/B tests to determine the optimal length for your specific campaign - 15 seconds is a good place to start, but users might prefer even shorter video ads depending on the product.

How are your competitors using prompts or other visual effects to help convey their message? For instance, they could be using human hands to point at something and emphasize it; they could use a human protagonist to tell the story, or on-screen copy; they might use live actors.