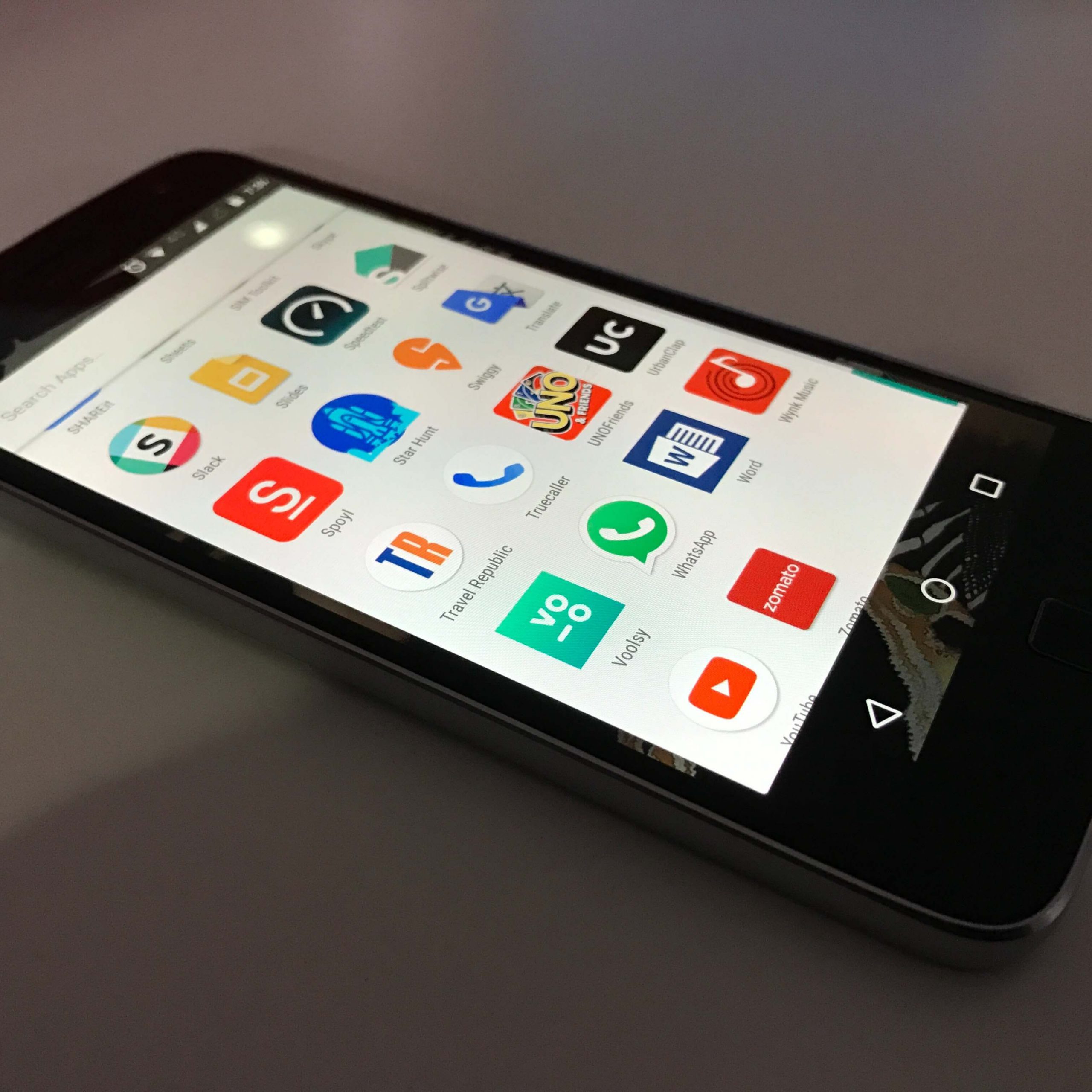 A few years ago, relying on tried and tested channels such as search and social was enough for growth managers to succeed. But with increased market saturation and competition, marketers today can’t afford to rest on their laurels. Forward-thinking marketers are constantly thinking about ways to unlock the next level of growth, and many are recognizing the potential of on-device distribution channels to do just that. Normally only accessible through direct partnerships with OEMs and telecom operators, today promoting your app as a native part of the device experience has become easier and more accessible than ever.

Growth marketers from verticals ranging from food delivery to news aggregation and streaming are using platforms connecting them with on-device inventory to reach users at high-impact, high-intent moments directly on their devices. Having said that, this ecosystem has several notable differences from traditional channels like social and search, and as a result measuring and achieving success requires a switch in mindset. Below, we go through three top tips for maximizing performance with on-device distribution channels.

Like with any user acquisition channel, the first step to launching a campaign is determining your KPI and bidding strategy. Typically, this requires calculating a single bid according to your KPI and running it across the entire channel. However, with a single bid, campaign results end up being binary: you either meet it or you don’t. For the campaigns that don’t, advertisers often pull their bids on (in this case on OEM and carrier traffic) the device segments that fail to meet the goal – ultimately excluding a chunk of traffic. While a more exclusionary strategy like this aims to bring up the overall campaign’s average KPI, it can result in inefficient bidding and exclude segments that are worth less but ultimately not worthless.

Unlike some social and search channels, on-device channels allow for a multi-bidding strategy – i.e. bidding differently for each device segment. Doing so enables you to cover a wider range of users by including user bases that could still provide value, just for a lower bid. The key idea here is to bid on all segments – the most valuable and the less valuable ones.

Let’s take a look at this in practice. If your KPI is “$20 per first order” and you see that Segment A costs $10 and Segment B costs $22, chances are you’d stop showing ads to Segment B, since you’re effectively losing money. On any traditional channel that doesn’t enable multi-bidding, this would make sense. However, with a multi-bidding strategy, you’d be able to raise bids on Segment A and lower them on Segment B, enabling you to even out and perfectly hit the $20 KPI on both segments, all while scaling traffic from the more lucrative Segment A and minimizing traffic from Segment B without excluding it entirely. In addition to being more cost-effective, multi-bidding also facilitates scale, as you’re not limited to just one device segment.

It’s best to start out with one blanket bid, and then adjust it after 2-3 weeks with a multi-bidding strategy on the segments that don’t match the initial KPI. Measure performance with a long-term view

When assessing post-install behavior, it is important to understand the unique nature (and therefore value) of on-device installs. In contrast to campaigns on traditional channels, low engagement post-install on OEM and carrier traffic is not necessarily an indicator of a poor campaign. In fact, the strongest value of on-device channels is often in their ability to deliver users with high LTVs over the long-term, as opposed to demonstrating immediate quick returns. For that reason, it’s important to measure performance on D30, D60 and D90 when looking to evaluate your campaigns on this channel.

A food delivery app, for instance, might convert a user to install the app during the device onboarding, but they might not open or interact with the app in a meaningful way for days or weeks – after all it’s unlikely the user will be immediately interested ordering a meal the moment they unbox their new device. However, when the time comes for a family meal or date night, they are likely to use this app, because it’s already installed on their device.

No matter the channel, it’s always important to iterate and improve performance through A/B testing. Though there is generally less content to A/B test on on-device channels compared to traditional channels, that doesn’t make it a less critical pillar in your optimization strategy.

Typically, on-device channels will offer a variety of placements, each with different value propositions and rates of engagement. Testing new placements on a regular basis is crucial – you may find that a certain placement may perform better for the special goal or message you’re trying to push during Christmas, versus the placement you rely on year-round. For example, special promotion campaigns such as free shipping for a shopping app, or free first ride for a taxi app, tend to deliver better results on full screen offers and on-device notifications, since these placements offer the most real estate for messaging.

In addition to the placement itself, like with any other channel, the creatives used within the placement can have a significant impact on performance. For on-device channels specifically, there isn’t always a creative to A/B test – some placements such as the device setup manager simply show the app’s logo and name. But even in these situations, using an icon that’s updated according to season can boost results.

Full screen offers and smart notification banners offer the most possibilities for creative tinkering. Because you’re running campaigns directly on-device, your primary goal is to design a creative that’s going to stand out in a user’s notification tray. The key elements to A/B test are CTAs, descriptions, background colors, and app screenshots.

Tweaking colors is especially relevant with on-device channels – since carriers often have strong and recognizable visual brand languages, testing creatives that match those colors can help increase conversion rates. For CTAs, it’s best to highlight the primary function of the app and the value proposition users will most enjoy, and then A/B test variants of that action – for example, instead of writing “sign up” or “open now”, try “book a ride” and test it against “ride now”. The screenshots displayed in the creative should showcase the app’s primary function that you’re highlighting in the copy. We recommend iterating creatives every 2 weeks in order to stay ahead of any possible ad fatigue.

With the challenge of getting discovered by high-value users tougher than ever, trying new channels that offer an innovative advertising experience for users is key. Adding on-device marketing to your media mix is a great case in point, allowing you to incorporate your app into a native part of the device experience. Just remember not to treat it the same as your other channels – by adopting a longer-term mindset that prioritizes late retention, utilizing a multi-bidding strategy, and A/B testing the right elements.

Check out our other popular blogs on Aura including Our Guide to App Distribution, How To Market Your App Successfully, How To Master App Discovery For Your Fitness App and more.