The what, why and how of web-to-app acquisition campaigns 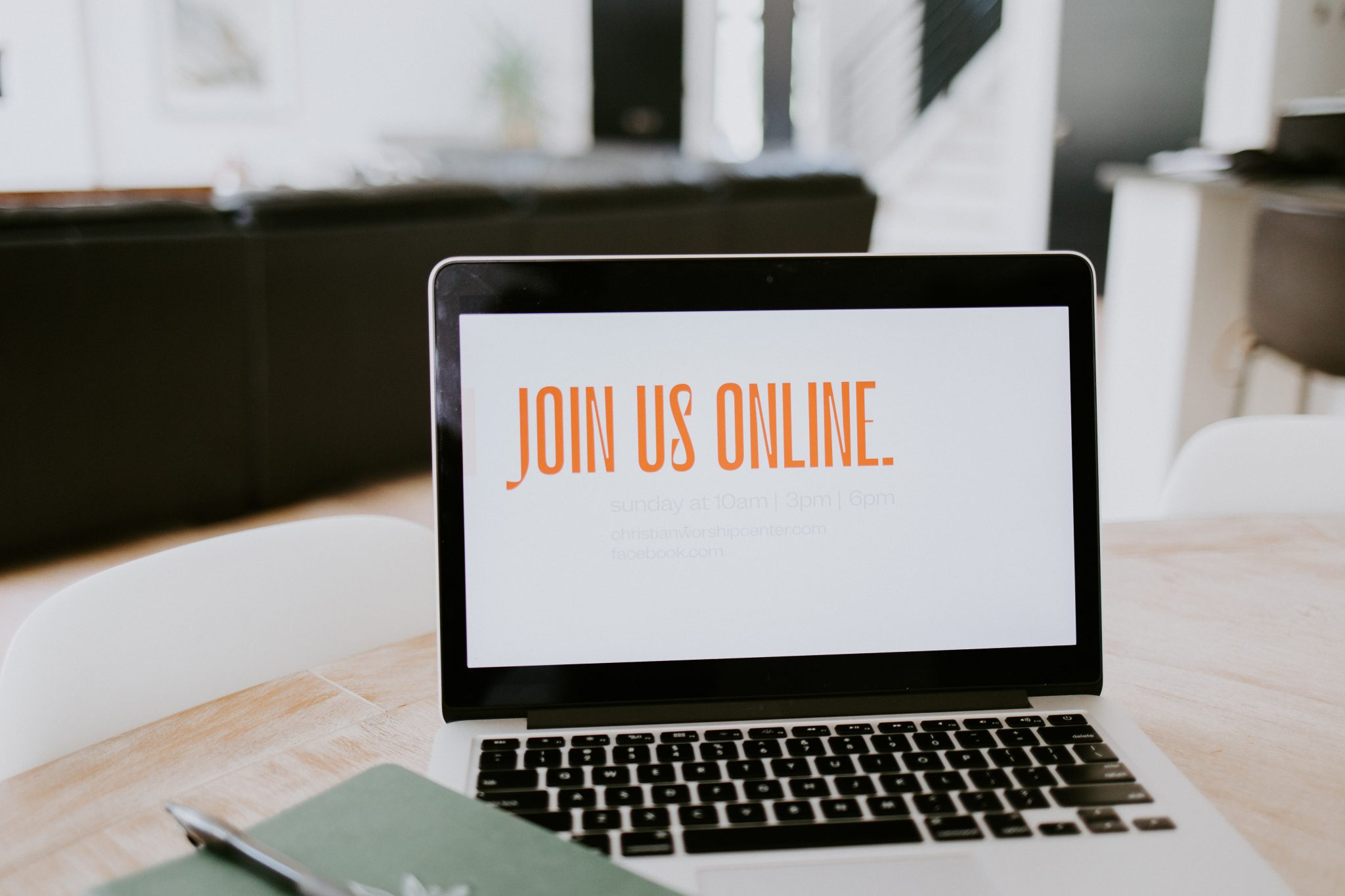 Nailing cross-channel marketing for your app is crucial in today’s ecosystem. This isn’t just a speculation, it’s a hard fact: the average mobile marketer uses 5 or fewer media sources, but CPIs tend to be much higher for marketers using 6 or more media sources, according to a report by Singular and ironSource Aura.

It’s time to start looking elsewhere for users. Something to consider is returning to old-school, tried-and-true strategies that have taken a backseat as the industry has advanced, such as web acquisition campaigns. There are two clicks in these campaigns - the first click directs users from an ad to a web landing page and the second click directs users from the web page to the app store. While the funnel to get to your app is longer, it’s actually an opportunity. Let’s dive into why and how you should be running web-to-app acquisition campaigns.

Web acquisition campaigns became tried-and-true for a reason and many apps are beginning to take advantage of the strategy to reduce costs, get better visibility, and expand their reach.

While the cost of app acquisition campaigns is increasing as the space becomes more saturated, web campaigns have been underutilized in recent years. This means many advertisers are finding that the cost of web campaigns are less than app store acquisitions. Much of these higher costs comes from high app store fees - Apple takes a 30% cut from large developers and a 15% cut from smaller developers. The web remains a relatively low-cost, accessible channel.

With the ability to direct users to your owned mobile site before they click to download your app, you get better visibility into new users and where they came from - the app store is a black box where it’s nearly impossible to match the user who clicked an ad to the user who downloaded your app. On top of that, longer funnels give you more control and insight into each step users take to get to your app - allowing you to better optimize your campaigns. For example, you can try out different web landing pages to find the most effective way to increase users’ understanding of your app before they download it. This increases your likelihood of, first, motivating users to download your app, and second, encouraging them to stick around.

Internet users worldwide spent 415.5 minutes a day online in 2021 according to Oberlo. App users spend at most 300 mins a day in apps according to TechCrunch. The internet is still more prevalent than apps because, let’s face it, the web predates the app store. Even more so, users have become especially savvy on the web, visiting the search bar to research a brand, fact check a friend, or dive deeper into a news headline. This means that by running web campaigns, you’re reaching a massive audience - nearly the entire world population.

Andre Kempe, Founder and CEO of Admiral Media says, “marketers consider web acquisition important because they’re reaching a different type of audience that may convert to becoming an active app user, even though they were surfing on a news website… When you start advertising for the web, you reach an audience you haven’t reached before. This is definitely a growth opportunity." Listen to the full podcast.

Web campaigns are a tried and true strategy, which is what makes them so effective in today’s ecosystem. Realizing that you should be considering this acquisition channel, let’s discuss how web onboarding can help you maximize success.

Typically, users complete onboarding directly on your app. Web onboarding, however, means letting users register, subscribe, and sometimes pay on the web, before heading to your app. This way, users are fully prepared to start using your app before even clicking download, ensuring they can engage at full capacity as soon as download is complete.

When users onboard through the app, they may not immediately decide to engage but at least the app is still on their phones reminding them everyday of its value - they’re likely to open it again at some point in time. When a user onboards on the web and decides your app isn’t valuable, they’ll never end up actually downloading it - it’s gone and forgotten before it even started. That said, with web onboarding, the users who end up downloading your app will do so with high-intent to actively engage. Plus, you don’t have to pay for users that download without ever engaging. Whatever category your app is - fitness, food delivery, dating, reading, learning, etc. - you can use the web touchpoint to drive quality users to your app.

Ensure the transition is seamless

First, ensure the web experience mimics the app experience enough that users don’t feel jipped when they actually start using your app. The transition from the web to the app should be seamless. If you’re offering users a taste of your app, the web touchpoint should look exactly like your app or, at least, include all of the same features. If the buttons to adjust settings are on the right side of the page during onboarding, they should be on the right side in the app as well. To ensure users stick around, you have to give them what they signed up for.

Give users a sneak peak

You should also determine your main selling point and give users a sneak peak. For example, if you’re a reading app that allows users to adjust the settings of the page, you could give users premium access to the first chapter of a book allowing them to adjust font size or brightness. Readers will not want to leave the experience behind, encouraging them to set up their subscription and input their credit card information on the web before heading to the app to continue reading the book. The best part - when they open your app for the first time they’ll be able to jump right into the app experience.

Learn more about how to improve your app’s onboarding experience

Web-to-app campaigns should not be ignored in this competitive landscape - lower costs, more visibility, better optimization, and strong reach. Going even further to onboard users through the web, you’re improving the quality of the users entering your app for the first time.