What are playable ads? Examples and how to's 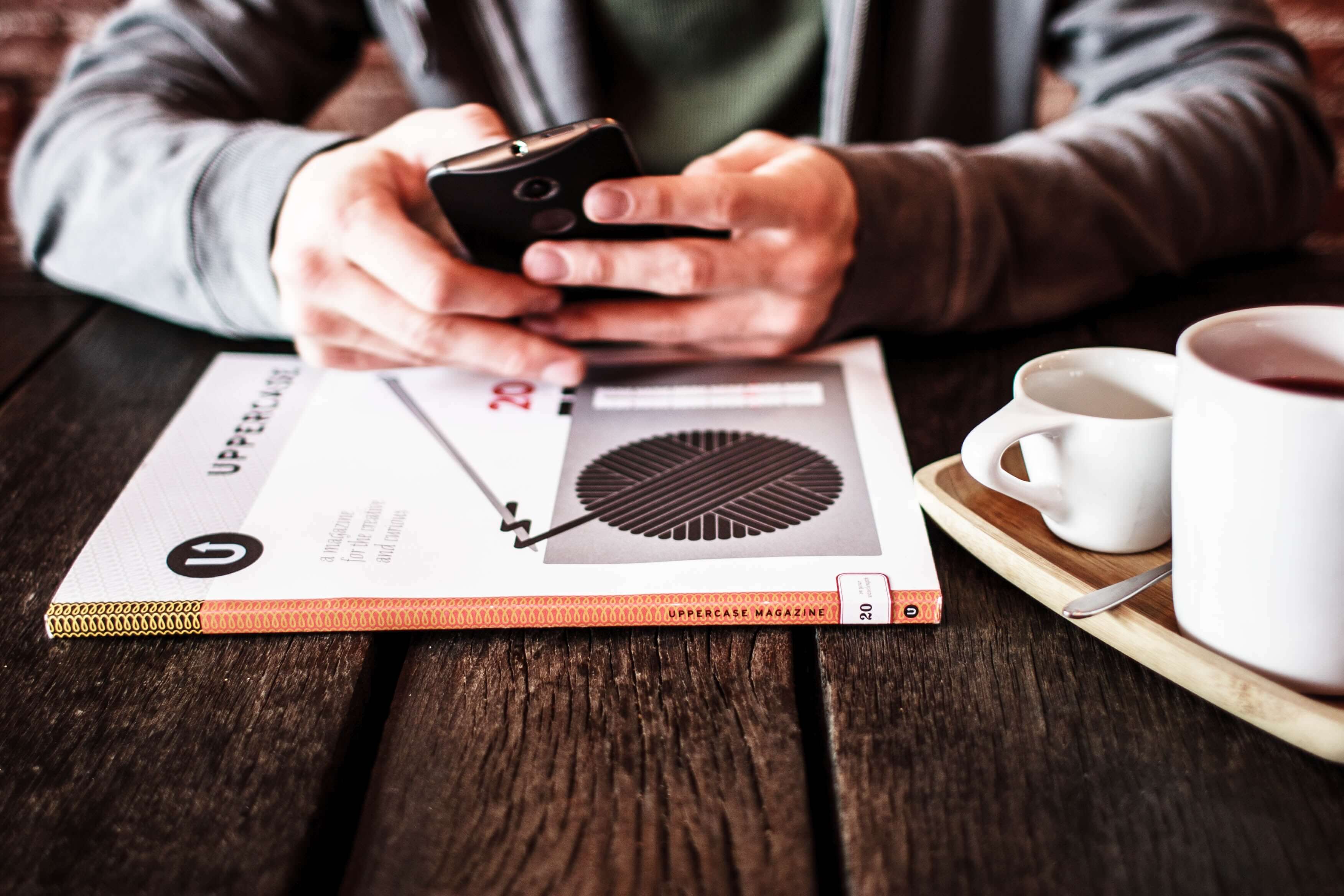 The global ad blocking craze pushed the ad industry to rethink its strategies — users were fed up with intrusive, irrelevant, and boring ads. In response, we slowly saw mobile ads shift towards ad formats and creatives that both took advantage of the mobile medium, and also created a value exchange between users and advertisers.

Next came rewarded video ads (or RV), which give users in-app currency in exchange for watching a video advertisement — finally, an ad format that engaged users and improved the user experience. Today, playable ads are pushing the boundaries even further.

Exactly what they sound like — ads that you can play. They’re one of several app advertising units available to mobile advertisers today.

Simply put, playable ads are ads that offer users interactive snippets of gameplay, otherwise known as “micro-games.” There is a call to action at the end (e.g., install the app), they are completely opt-in, and are typically under one minute in length — meaning “time to magic,” as we call it at ironSource, can be as short as 15 seconds.

But most importantly, users love them. They do a great job of providing an enjoyable ad experience that not only shows the user what the advertised app is really like, but also pulls them in for more and gets them fully engaged.

How to create playable ads

In addition to being true to the spirit of the app, playable ads also offer users multiple opportunities and touch points for engagement — unlike any other kind of app ad unit. They’re made up of three components: tutorial, gameplay, and end card.

The tutorial introduces the player to the mini-game and is short and to the point. In 3 seconds, the tutorial effectively immerses the user in the game and explains how to play. It should be clearly interactive with an intuitive design that doesn’t require too many taps. Above all, the user needs to know from the get-go that this is an ad they can interact with.

Next is the actual gameplay. Despite being a quick and simplified version of the game, this section still gives users a proper glimpse into what playing the game would be like. In 10 to 20 seconds, users should be able to know whether or not they want to install the app and keep playing. In a game, users could play an exciting beginning level. In a camera app, users could snap a picture and overlay it with a funky filter.

Last is the end card. Here, the playable ad displays a clear call to action (CTA), asking the user to install the app, or giving them some other steps to perform. If it’s an app-install ad and they choose to install, users are redirected to the app store for download.
Throughout the entire playable ad, there should always be an option to x-out, making sure users feel in control and the experience remains positive.

Lately, at ironSource we’ve noticed advertisers in markets across the world focus their KPIs on acquiring high-quality users, as opposed to prioritizing scale.
This shift couldn’t come at a better time. Now, with interactive ad units like playable ads available, advertisers are better equipped to acquire high LTV users today than ever before.

Try before you buy

Playable ads work as a “try before you buy” type ad unit, letting users interact with an app’s main features before installing it. The users who end up installing the app after a few seconds of fun gameplay become more likely to open the app later and continue engaging with it over time, creating more high lifetime value (LTV) players.

It’s also because the playable mobile ads are inherently enjoyable, and actually fun to play with. Like the Super Bowl ads viewers look forward to watching, playable ads are an ad format users actually want to encounter.

Eventually, this process helps advertisers save money, since it weeds out users who wouldn’t enjoy the app — minimizing money potentially wasted on acquiring irrelevant, low LTV users. Thus, even if the cost per install for playable ads is more expensive than a typical video or banner ad, the ROI ends up being higher.

Sophisticated playable ad creators can provide advertisers with a large amount of in-ad data, giving them real-time insight into the type of users who engage with their ads. In contrast to other ad formats, which are like black boxes that don’t tell us why a user likes the ad or why the user installed the app, playable ads give developers more transparency. Why? Because there are more moving parts in a playable ad — meaning there are more variables to manipulate and optimize for. For example, in one of our playable campaigns at ironSource, we saw that too many users were losing the mini-game and therefore not installing the app. So we tweaked the difficulty level and found that while there is a very fine line between ‘medium’ and ‘hard,’ users responded better to ‘medium’ because it combines the positive experience of winning along with the challenge and intrigue of the game. Suddenly, engagement and install rates soared. Only an interactive ad could provide enough data to understand exactly what was wrong with the initial ad, and how to better optimize it for performance.

For now, playable ads have been mostly confined to the gaming world. But given how enticing and interactive they are, we can expect to see them spill over into more non-gaming app categories.

It’s often the case that gaming advertisers and publishers are the first to utilize the latest innovative mobile ad formats. It was true for offerwall, interstitial, and rewarded video, after all. Like the others, once playable ads have proven their success on gaming apps, non-gaming apps will be the next to hop on the bandwagon and repurpose the format to benefit their unique needs. 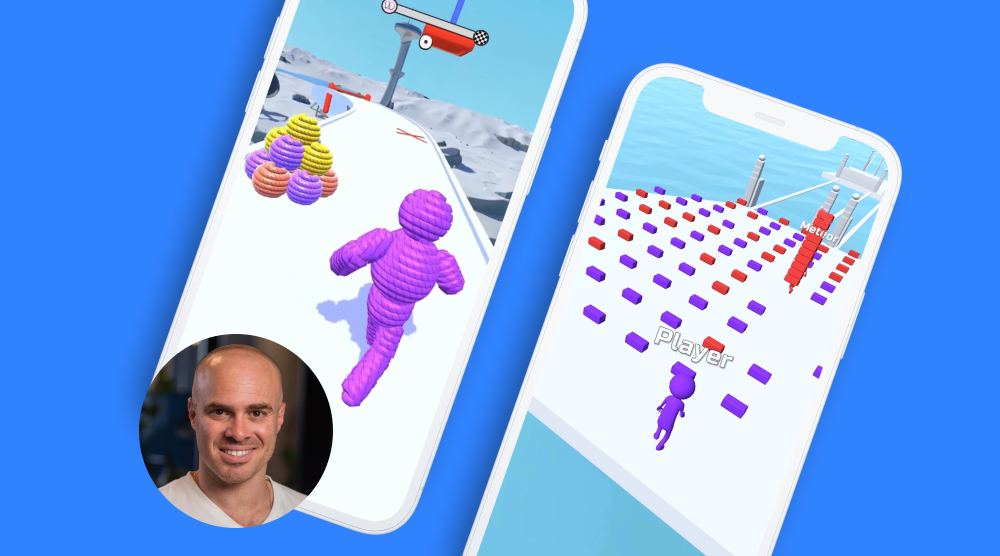 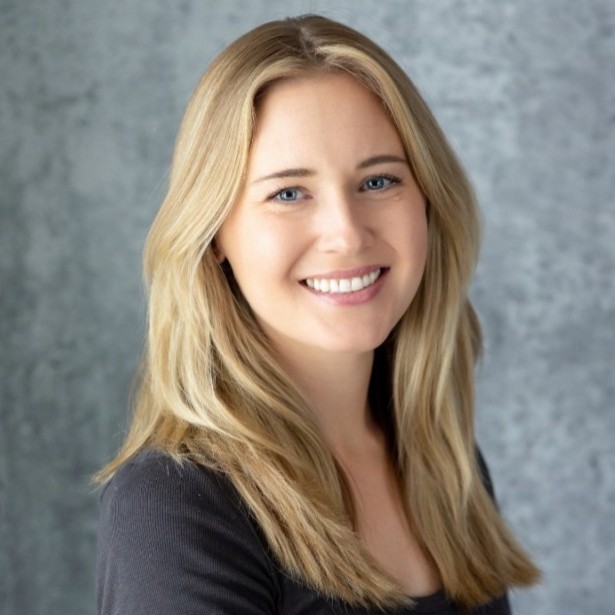 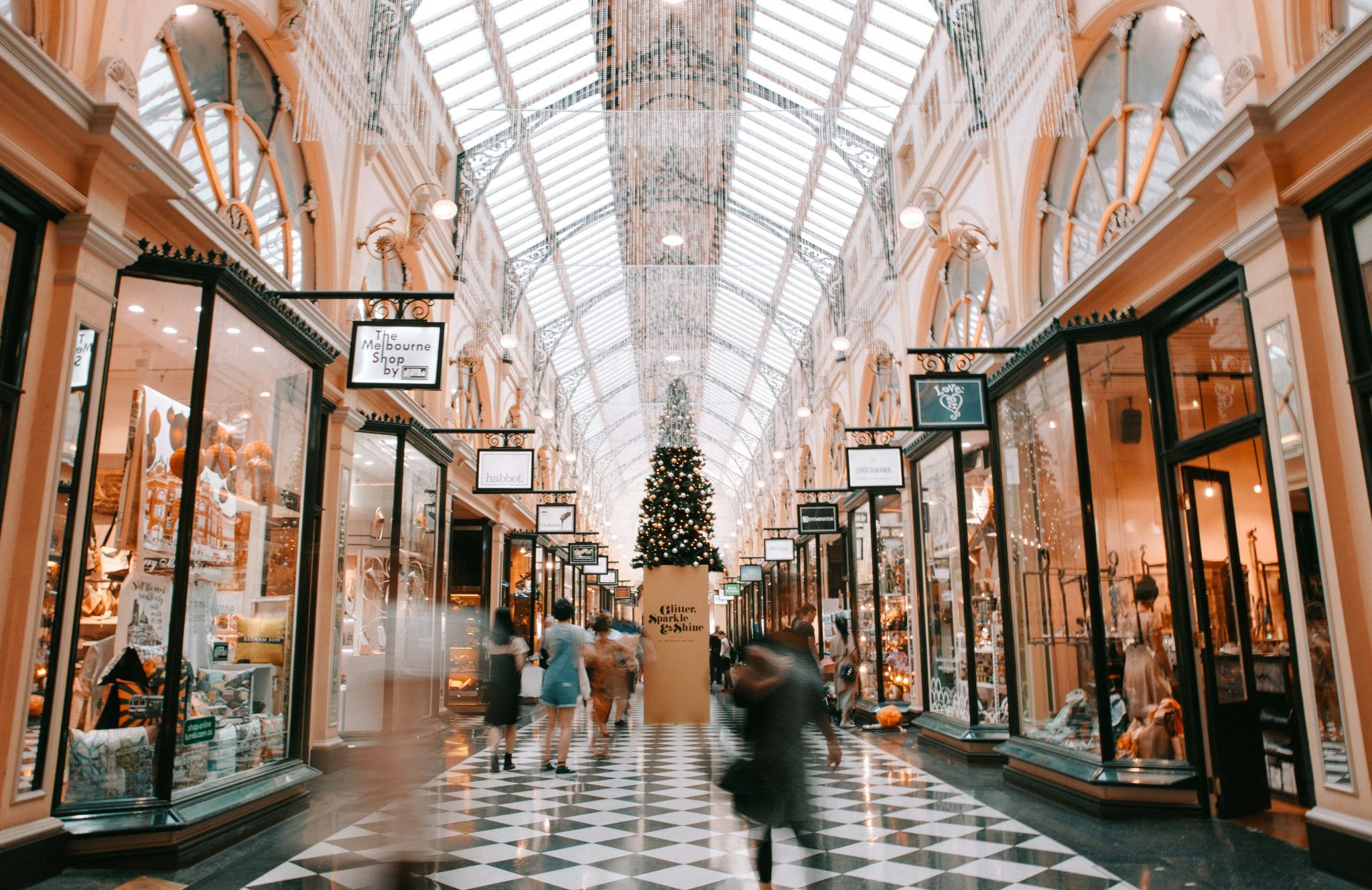