The mobile advertising ecosystem in Spain 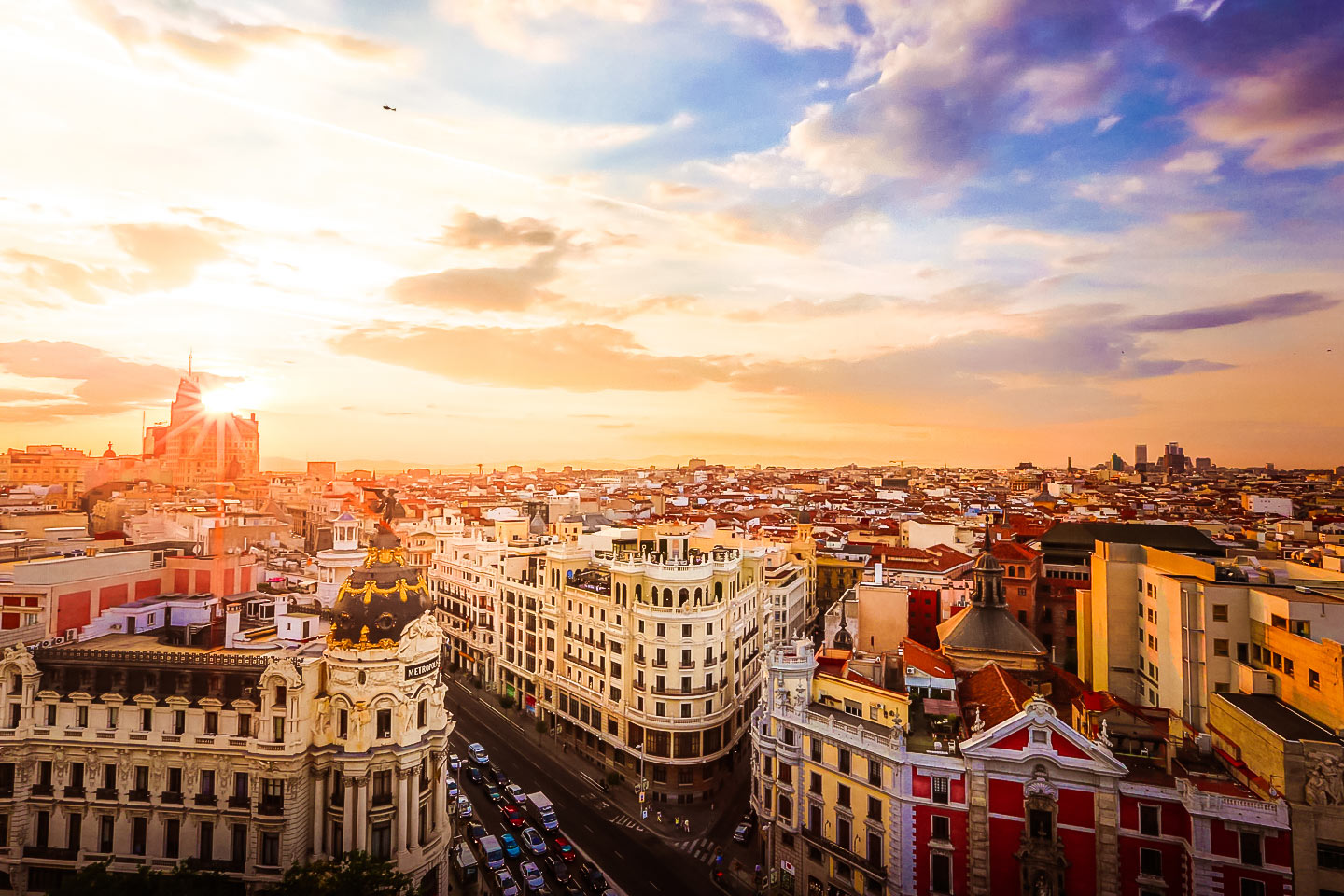 Spain’s gradual recovery from the 2008 economic crisis is marked largely by the rebirth of its tech scene. Today, the country has built a reputation for creating an environment that fosters strong app startups and tech innovation.

With a GDP of $1.2B and 46M inhabitants, Spain is the 4th largest economy in the European Union, according to Invest in Spain, making it a highly relevant market in terms of mobile growth. In fact, Spain comes in second in Europe for the number of new subscribers in 2020 at 40M according to GSMA.

The Spanish mobile ecosystem is healthier than ever, and just like the rest of the world, is only expected to grow and innovate in the years to come. Let’s dive into the trends and categories that are driving the Spanish mobile market, so that you can take some learnings back to your own user acquisition strategy in Spain.

The Spanish mobile ecosystem in numbers

With a broad overview of the Spanish mobile ecosystem, let’s dive into some key trends specific to this market.

Spain is a hub for app startups

Spain has cemented its place in the global app market, publishing chart topping hits from both well known brands and smaller developers. Even more so, specific to Spain, many of their startups and unicorns are app first businesses.

The number of European unicorns rose from 223 to 321 in 2021 according to State of European Tech, which means there are more European unicorns than ever before. Spain, in particular, has established itself as a hub for tech startups and innovation, especially in the app category.

In fact, 2021 marked a record breaking year for startup investment in this geo - 4,207M euros were invested in a total of 400 tech start ups - with Madrid and Barcelona accumulating 85% of the country's investment according to ElReferente. That said, other cities like Malaga and Valencia are developing in terms of the app development scene.

In Southern Europe, Spain is in the lead with 12 startups achieving unicorn status, with companies like Glovo, Cabify, eDreams or Schibsted Spain, which are either app-first businesses or have a prominent app touchpoint, valued at over $1B according to novoBrief. 2022 is expected to create more unicorns in the region with some candidates being Wallapop, Playtomic or Civitatis among others.

Overall, Spain is emerging as a hub for startups and unicorns, many of those being app-first business or having a prominent app touchpoint.

Here are the top app categories in Spain today.

Shopping apps are a rising star

The most downloaded app category in Spain is shopping (+34M), a rising star in 2021 according to data.ai. This is because chart topping shopping hits, such as Milanuncios (#42 in the charts), a classifieds platform, are helping users sift through their belongings and organize their homes, something more necessary post pandemic.

Specific to Spain, e-commerce experienced a 14% growth in sales during the third quarter of 2021, three points above the global average according to Salesforce. This means that Spain is shifting to mobile shopping faster than other geos, making it a vital category to pay attention to.

Food apps are disrupting the industry after COVID

Looking at the most downloaded apps, the food category holds some of the top spots. In fact, the McDonalds app is ranked #6 and Glovo is ranked #21 in the charts according to data.ai. As consumers continue to demand new and innovative food delivery services post pandemic, food apps have seen exponential growth adapting to those needs.

Glovo, in particular, has approximately 4.3 million users across 24 countries. By selling its own products and opening its own fulfillment centers, Glovo has been able to differentiate itself from competitors and take full control over the commodities it sells.

These numbers show us that social and entertainment have strong usage that is only expected to become more prominent in the years to come. In particular, dating apps are beginning to scale in the rankings - user penetration will be 13.8% in 2022 and is expected to hit 15.5% by 2026 according to Statista.

Games generate the most revenue

Strategy games generate the most revenue in Spain according to data.ai, followed by casual games, action games, productivity apps, and RPG games. The revenue from these categories represent a little over 50% of all revenue generated in the gaming category ($145M out of $276M). Looking at the top 10 revenue generators, the category generating the most revenue is casual games ($16.5M), which includes games from developers like King and Moon Active.

This is because the vast majority of spend on apps goes to games, according to a report in The Guardian. Even more so, from 2022 to 2026, mobile game revenue is expected to show an annual growth rate of 7.64%, resulting in a projected market volume of $1,033M by 2026 according to Statista. This same trend is mirrored globally.

It’s also important to be aware of trends in mobile advertising.

Most mobile professionals in Spain (76%) expect an increase in their mobile marketing budget according to MMA Spain, which indicates a confidence in the market conditions and effectiveness of the channel. After all, nearly three quarters of the world will use just their smartphones to access the internet by 2025 according to CNBC, making it an incredibly important channel to leverage.

Further, display advertising is the most popular form of mobile monetization, with 70% of marketers saying they implement these ad units according to MMA Spain. However, video advertising is catching up with 60% using this monetization method. This is because, today, users want to engage with video ads and spend more time digesting these ad units, increasing revenue, retention, and engagement. Let’s face it, the average user remembers 95% of a message when it is watched, compared to 10% when it is read according to Instapage.

Last, social channels are by far the most used channels, with 87% of marketers using social in their strategy according to MMA Spain. This, coupled with an increased budget for mobile marketing, represents an opportunity for marketers to expand past traditional channels and untap new audiences. For example, on-device advertising is a great way to reach users unreachable through social channels and drive incremental growth.

Spain is solidifying its place in the mobile market and app ecosystem globally, which is why it’s important to pay attention to the statistics, app development growth, best performing categories, and mobile marketing trends in this geo. This way, whether in Spain or beyond, you can adjust, optimize and diversify your own strategy.