Should you be bringing your creatives in-house? 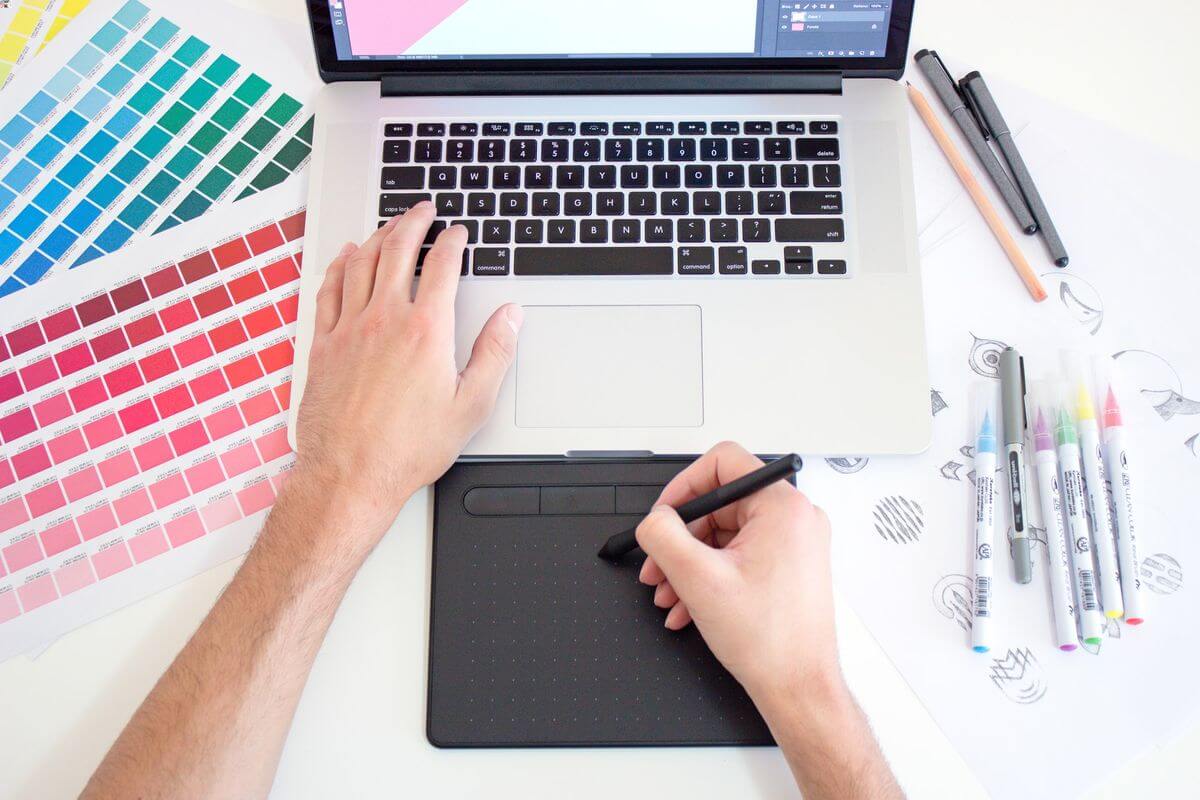 In recent years, with user acquisition becoming increasingly automated, the focus on creatives has heightened within game studios -- nailing the ad creative is one of the few ways to get the edge on the competition.

To keep up, there's been a growing trend of bringing creative production in-house -- either completely or in a hybrid mode that shares some responsibilities with an outsourced third-party.

Here are some tips for deciding which approach is right for you.

The case for in-house

With an in-house team, studios can own the end-to-end ad creative process, from ideation to optimization. As an organic part of your organization, they're dedicated to managing the priorities of your game studio and can work closely with other internal teams to help improve creative performance -- and the operation as a whole.

With each creative, they can build an internal knowledge base of best practices that can be used as a competitive advantage in the market and boost the speed of production. Also, internal creative teams are always more motivated to crack the creative code because your game's success is directly aligned with their own.

An in-house creative team that's able to access all of a game's data creates a more seamless feedback loop.

An in-house creative team that's able to access all of a game's data creates a more seamless feedback loop. For example, game designers can let the creative team know which parts of gameplay are performing best based on in-game metrics, allowing creative teams to highlight those in their next ads.

This all happens more quickly and efficiently than communicating with an external creative team -- you also may not want to share extensive and sensitive in-game data with outside organizations. Instead, you can keep your secret sauce, your creative formula for success, to yourself and ensure your insights and data remain a secret.

Factors that affect the speed of creative production like design and optimization processes are always shorter when all teams are internal. That's because bringing your creative team in-house enhances internal communication and creates that well-oiled feedback loop we mentioned earlier. It improves the efficiency of all sides of the operation, from idea to going live. There's a reason most hyper-casual studios have in-house creative teams: speed is especially important for this genre, as the top charts change quickly and competition is high.

In the past, I found there was a huge gap from when the creative was ready to go live to when it actually did go live. In an extreme example, we once created a playable that later proved to boost performance 5X, yet it was waiting in someone's Dropbox for 10 days. This equated to a loss of hundreds of thousands of potential new users (or saved marketing costs). After we brought creative production in-house, the team could automate this process and test playables in a much more controlled and precise way that reduced time to market.

In the long run, building in-house creative teams may be more cost-effective because you're not paying an agency premium. Of course the cost of failing or struggling to deliver value is always there, but if done right, the savings can help you scale a creative department that lets you enjoy all of the in-house benefits.

The case for hybrid

Game studios will likely reach a point where they've exhausted their ideas for new, internal creatives. When that's the case, they can benefit from seeking external inspiration in addition to the internal teams they possess. That's when an external creative team can come in handy. The following are four advantages of outsourcing creatives while retaining an internal team.

As mentioned, you can bring on an external creative team to consult with your internal one when you feel you've exhausted new ideas and need some inspiration.

Every company -- no matter the size of their creative team -- can get stuck in the ideation phase. When you're working on a specific title for weeks or even months you can get consumed by your ideas of what's working and what's not.

If a designer has been working on a specific feature in a creative for three weeks, for example, but it doesn't perform well, they're more likely to try and iterate on it than go back to the drawing board. In the meantime, valuable time was lost that could have been spent identifying a different creative element that unlocked scale.

Working with other people can provide you with a totally different point of view, and they can move the needle in the positive direction. For example, once, a company consulted us about designing creatives during their game's soft launch after they had been working on their creative strategy and building out the game for six months. We were able to review the progress they had made and provide fresh insights, like spotting the opportunity to change the characters from 2D to 3D, which was a popular trend for the genre at the time.

If your internal team isn't delivering at the volume you need, you can supplement production by outsourcing while you work on ramping up internally. If, for example, you have a series of hit games and creative production scaled up too quickly for your internal team to handle immediately, then an external team can come in handy to help out as you catch up.

When hiring an internal creative team one of the main concerns is often that they'll fail to boost creative performance enough to be worth the cost and that it'll take months to onboard them and start producing creatives. External teams can help address these risks by giving your studio more time to bring on an in-house creative team and train them to start seeing results.

As laid out earlier, there are plenty of advantages to an in-house team that make them worth the initial cost of hiring, and outsourcing some creative production in the meantime can help ensure a seamless transition.

That's why it's best to use an external team in addition to your internal creative team to enjoy all of the benefits that both types of creative production offer. You can rely on outsourcing when you need additional help in your business to free up internal resources.

I've seen the benefits of both in-house creative teams and outsourcing firsthand, and there's no one right answer for which path you should pursue -- it all depends on your studio's needs and resources at a given point. Assess what you think is the greatest benefit from your creative team and start your decision making process from there.