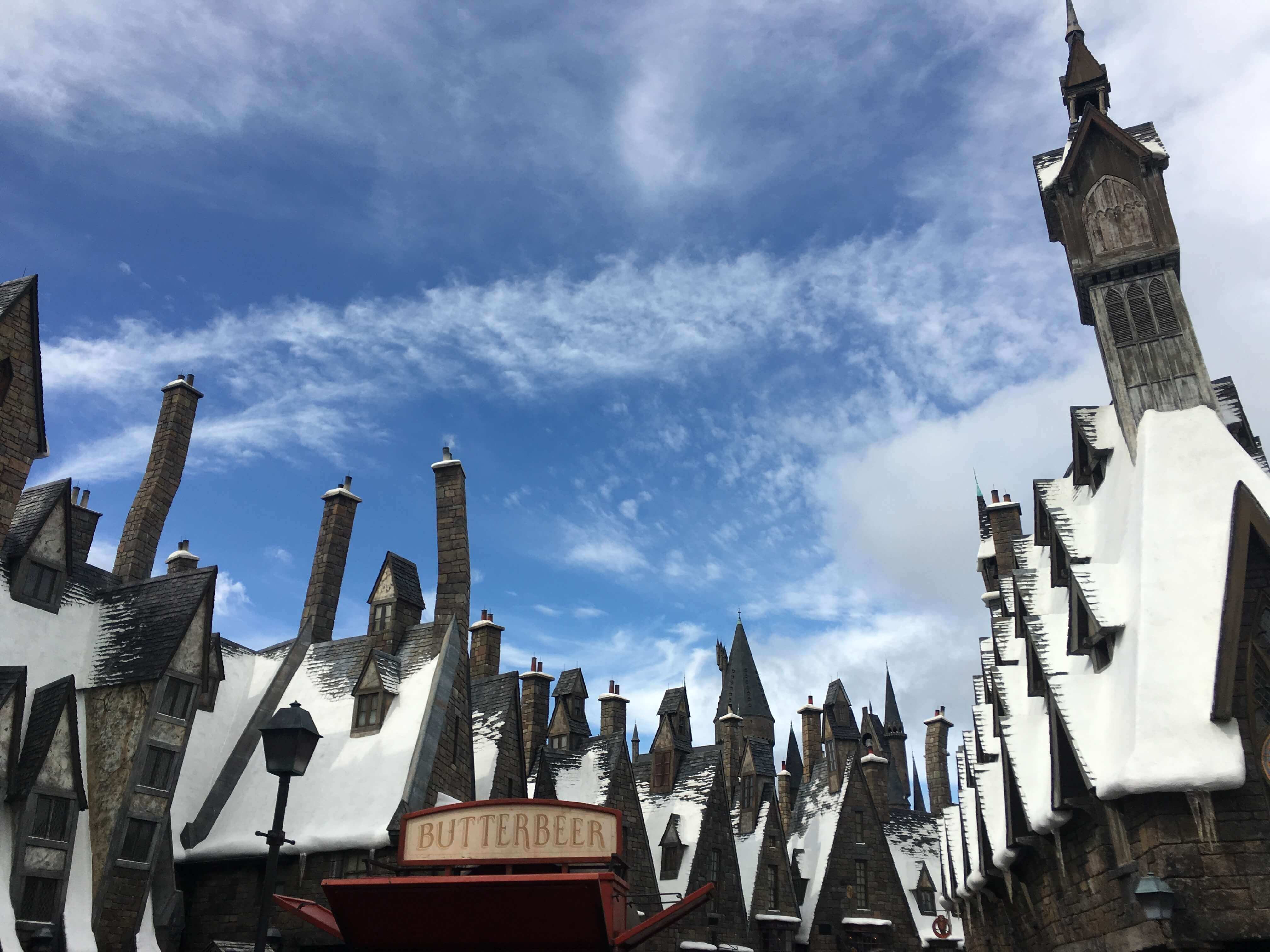 For over two decades, anyone and everyone has become familiar with Harry Potter and his magical world. Since the first book was published in 1997, the series has been translated into 80 different languages, amounting to 500M copies sold worldwide. The literary series’ instant success led to 8 iconic films, followed by the establishment of Pottermore - a digital publishing, e-commerce, entertainment, and news company.

Now, 22 years after the final book was published, Harry Potter’s magic lives on and is headed to the new primetime: an augmented reality mobile game.

While the details are being held under wraps, a few things have been made known to the public including the official game’s title “Harry Potter: Wizards Unite”. The game is set to be released at some point in 2019 and is being developed by Niantic - the creators of Pokemon Go.

Is nostalgia the ultimate marketing strategy?

Nostalgia in and of itself is an excellent user acquisition  strategy. Studies show that nostalgic feelings increase people’s willingness to spend money. The new Harry Potter game taps into both emotions and storytelling - and once an IP (intellectual property) title has proven its value, Harry Potter being a perfect example, inducing feelings about a cherished past is sure to trigger a direct response in terms of performance and overall downloads.

We already saw how nostalgia propelled Pokemon Go to the top of the charts. Forbes calls it one of the most successful mobile games of all time, breaking records like the fastest game to earn $100M, and the most-downloaded game in its first month of release.

The hype behind Harry Potter - and the nostalgia it produces - is so promising that not only did Jam City recently launch Harry Potter: Hogwarts Mystery but Zynga also just bought the rights to produce a Harry Potter themed mobile game. That means that between 2018 and 2019, three separate studios will have produced Harry Potter games across different genres. This interest in the Harry Potter franchise speaks volumes to the power of nostalgia when developing mobile games.

Will AR finally hit the mainstream?

While in concept AR games seem engaging, in reality they’ve never really established themselves as a game genre that is able to produce hit title after hit title - unlike the hyper-casual genre that exploded over the past year.

Think back to when Apple first developed ARKit, and Google first developed ARCore kit. Everyone in the industry thought these products would completely disrupt the AR/VR market. However, no game ever successfully broke the barrier towards mainstream adoption.

Pokemon Go was - and for the time being remains to be - an anomaly. Within the first year of its launch, it was downloaded over 750M times. Thanks to Pokemon Go, mobile users became familiar with AR’s potential to enhance gaming. Now that users understand AR, perhaps Harry Potter: Wizards Unite will do what Pokemon Go wasn’t able to: bring (and keep!) the AR genre at the top of the charts.

Additionally, just recently, Niantic secured $245M in funding. These funds will be used to further study and develop AR and machine learning. Niantic is also said to be in the process of developing an operating system called Niantic Real World Platform. Perhaps with the availability of a new system like this, it’ll be easier and cheaper to produce AR games, bringing AR titles into the mainstream.

How will Harry Potter: Wizards Unite monetize its user base?

The question on everyone’s mind - aside from the content of the game itself - is how exactly will Niantic monetize their players.

If we look back at the monetization strategy behind Niantic’s last hit, Pokemon Go, it’s safe to say that their new Harry Potter title will most probably be monetized in the same way: through IAPs. After all, Pokemon Go generated massive revenue, with the latest reports showing that since its launch, it has generated almost $2B.

There is also the possibility that Niantic will use location-based monetization once again. After the initial launch of Pokemon Go, Niantic realized that they could have businesses sponsor “PokeStops” all around the world. What did this entail? Stores and businesses would pay to have their shops turned into PokeStops, with the hopes of luring players inside their physical storefronts. According to Niantic, there were many sponsors for this - including Starbucks and Sprint stores - and it resulted in over 500M visits to sponsored PokeStops.

Niantic now has a huge opportunity to bring Harry Potter’s magical world to life. Maybe we’ll see the creation of Diagon Alley’s, Hogwarts’, and more popping up worldwide. Who knows? The possibilities are endless (and magical).

Lastly, while we’re not sure if Niantic will leverage ads in their monetization strategy, it’d be a missed opportunity not to integrate value exchange ad units like rewarded videos. More and more IAP driven titles are seeing the benefits of ad monetization, because not only do rewarded video ads monetize each user, they contribute to a positive user experience that keeps players coming back for more.

Harry Potter: Wizards Unite has the potential to bring AR games back into the limelight. Perhaps after the launch of this game - that has huge potential to be a chart-topping hit - more and more game studios will realize the potential of AR games and begin producing them en masse. Only time will tell.

Potter fans around the world can finally take part in Harry’s magical realm and leave the world of muggles behind and until then, we’re at the edge of out seats waiting for owls to drop off our acceptance letters to Hogwarts.