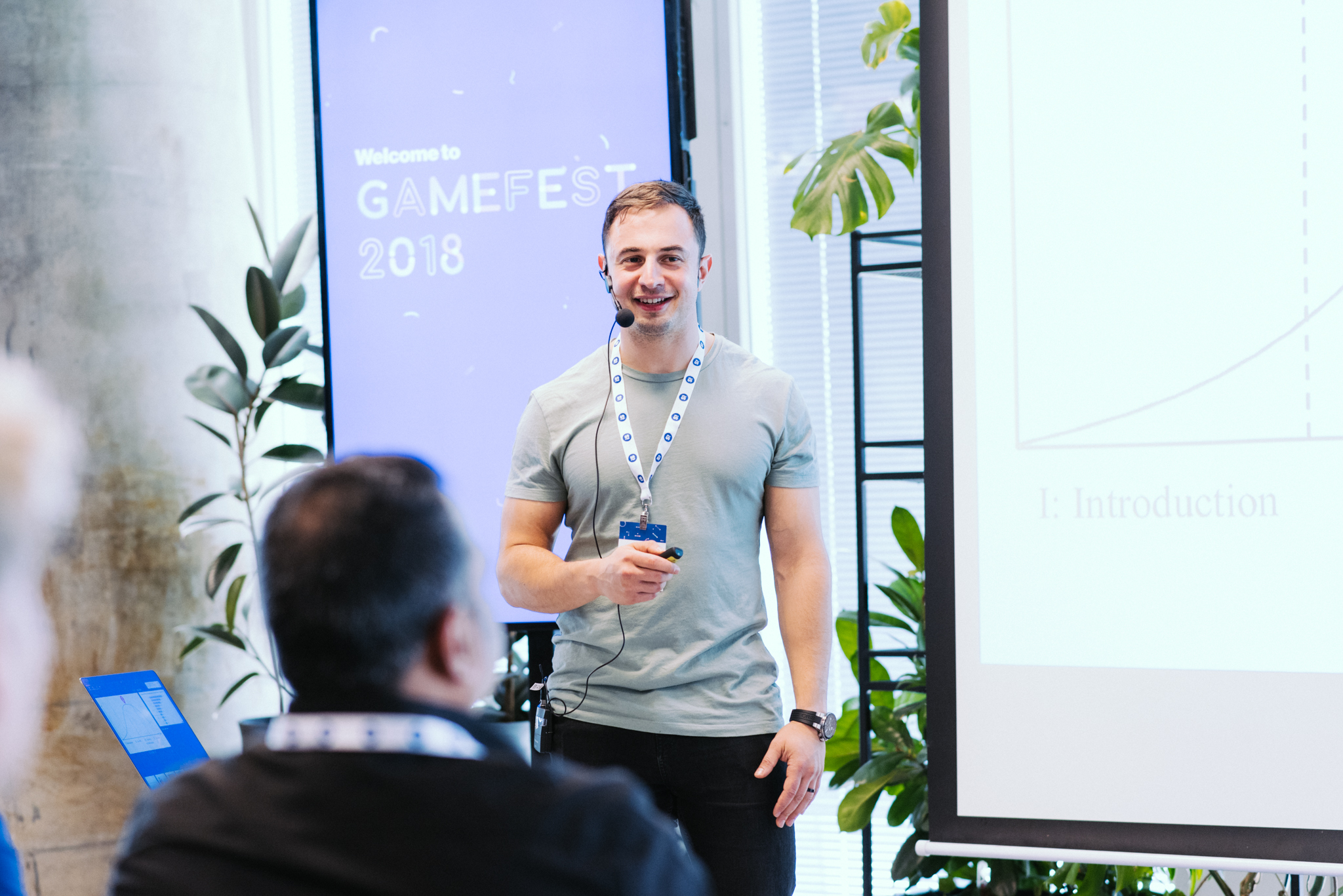 At ironSource Gamefest, Mishka Katkoff, who is the Head of Studio at Rovio and Founder of the popular Deconstructor of Fun blog, discussed mobile game trends, predictions, and mobile gaming statistics for the mobile gaming and mobile app advertisement industry. Here’s what he had to say.

What's next for casual games?

1. Revenue will grow more than downloads

In 2018, puzzle and simulation games were the only categories to increase year-over-year revenue, while location-based games failed to gain significant revenue market share.

That said, downloads for puzzle games in 2018 steadily declined as CPIs rose, and downloads for arcade games took a nosedive likely because of market saturation. Downloads for simulation games increased nicely, bouncing back from hibernation.

In 2019, we can expect these trends to continue, with revenue growing at a faster pace than downloads.

According to Mishka, hyper-casual games have been successful so far because they’re low cost, churn out quickly knowing within a week whether the game will live or die, and focus on novelty while sticking to proven mechanics.

Of all the casual game subcategories, mobile gaming market trends show that puzzle games take home the most revenue - remaining stable but high, while downloads keep steady. This shows us that there’s still room for growth and innovation in this category.

1. Revenue will grow more than downloads

In 2018, revenue for strategy and RPG declined, while revenue for action games increased. The action category was largely driven by the rise of battle royale games.

Meanwhile, downloads declined in all categories since there were no big launches this year. The action subcategory peaked in March due to the launch for PUBG and Fornite, and has remained steady since.

2. RPG will be the biggest revenue driver

Looking at the massive growth of RPGs in China, Mishka predicts that RPG will be the biggest grossing category on mobile in 2019.

To succeed as an RPG in 2019, where revenue is extremely high, Mishka lists a few key factors. First, keep live operations fresh by optimizing the game for each player. Second, tie new content to gacha monetization to increase LTV. Third, incorporate extremely deep and evolving meta-game mechanics. The depth should come over accessibility and core gameplay, and will require deep building.

Looking at the mobile gaming industry

According to this mobile gaming industry analysis, the years ahead are going to be wild for mobile games. We’ll see genres consolidate and fold into each other, new sub-categories emerge, and revenue continue to grow.