An Insider's Guide to the Russian Game Industry 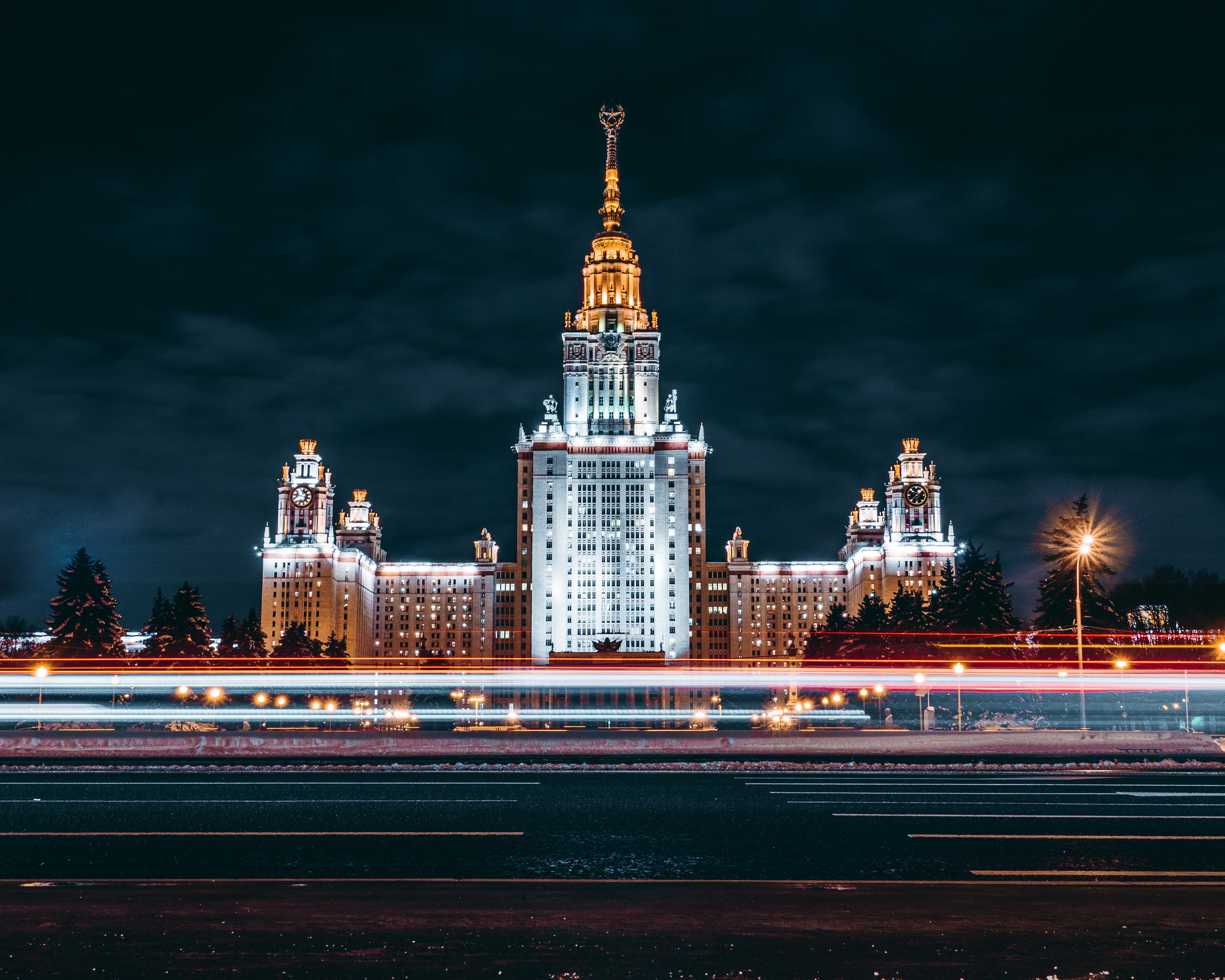 The Russian mobile gaming industry is experiencing exponential growth. According to the most recent Newzoo report, the gaming industry in Russia is projected to hit $1.7 billion in revenue in 2018, with nearly 65 million gamers. Russian is also the third most common language on Steam, the world's largest online gaming platform. It all makes sense, considering Russia is the largest country in the world. Spread across eleven time zones and spans both Europe and Asia, Russia represents a diverse and complex market.

While Russia is one of the most lucrative gaming markets for developers and publishers, for many, Russia is still “a riddle wrapped in a mystery inside an enigma,” as Winston Churchill so famously put it. There are certain nuances and practices foreign developers and advertisers need to crack to successfully navigate the market and compete with those native to Russia.

Let’s take a closer look at what it takes to break into the Russian game market.

The current game landscape in Russia

In contrast to other developing markets, Russia already has a strong tradition of game development, with thousands of professional developers hailing from Russia. In fact, Russia is the birthplace of several world-renowned gaming companies in the industry such as Wargaming, Alawar, Playrix, ZeptoLab, and others.

The number of Russian gamers has grown rapidly over the last few years, due in part to the spread of new gaming platforms and business models, including free-to-play games, smartphones, and tablets. Although online games, in particular MMOs (like World of Warcraft, World of Tanks, Black Desert, Blood & Soul, ArcheAge), are still the most popular segment in Russia, mobile games are quickly catching up, holding onto about 1/3 of the market share.

Today, Russia is the 5th largest app market in the world, with over 84 million mobile users, positioning the country as a market where app developers can come to grow internationally. Games account for over half of all downloads and revenue in the Russian app market, the most popular genre being strategy and role playing games. In fact, Russia holds the largest number of game downloads in Europe. In 2016, there were more than 1.6B game downloads in Russia, nearly double that of the UK.

Who are Russian gamers?

Before the advent of mobile gaming, Russian players - typically young males - were known for their love of core genres on PC, like strategy and action games. This trend has carried over to the current mobile market, as role-playing, action, and strategy games are leading the charts. Interestingly, however, the mobile game audience today includes a large percentage of both women and men who are new to gaming. There’s 58% to 42% split of male and female players in Russia, similar to most mature markets. As the Russian female gaming audience grows, an opportunity has opened up for game developers to move away from the core game genre that males have traditionally enjoyed, further changing the landscape of the Russian game industry.

How to win at Russian roulette

1. Tackle Localization
One of the biggest challenges facing foreign game developers in Russia is localization. Breaking through language barriers and offering culturally-appropriate content in Russian is critical if developers want to succeed in the Russian gaming industry. Russia ranks low on the English Proficiency index, and prefer that app content is written in their native language.

Foreign developers should keep in mind that cultural differences may require bigger changes in graphics or game mechanics. For example, because western culture is dominant in Russia, Chinese studios must switch out any references to eastern history or culture in their games.

Keep in mind that the Russian market also includes all of the post-Soviet states like the Ukraine, Kazakhstan, and Georgia, with populations that are fluent in Russian.

2. Embrace Local Platforms for Marketing and UA
Russia’s online landscape is truly unique. Google doesn’t dominate the Russian search market. Instead, the local search engine Yandex takes the lion's share, accounting for almost 55% of all searches. Yandex has a wide range of digital marketing products for advertisers, on par with Google in both quality and quantity. When it comes to the Russian market, developers should run mobile search campaigns for user acquisition through Yandex, not Google.

In terms of social media, Facebook and Twitter are less popular in Russia, while local social networks such as VKontakte and Odnoklassniki dominate the market with about 97 million and 71 million users, respectively. Using the right social platforms is important when developers are marketing their games. For example, Russian developers often turn to VKontakte’s mobile platform to soft launch a game in order to get feedback before an official release.

Pro tip: You shouldn’t start a user acquisition campaign in Russia without an anti-fraud system in place, as mobile traffic fraud is still a big issue in Russia. Always talk to your ad network about their anti-fraud services.

3. Android is king
Russia’s app market is dominated primarily by the Android OS, holding on to about 70% of all mobile phone users. Google Play provides over 3x as many downloads as the iOS App Store in Russia, though in 2018, Russia experienced a significant growth in iOS downloads.

Over the past few years, games developed for Android devices have begun generating more revenue than iOS games. Additionally, retention rates are higher in Russia for Android games than they are for iOS.

So be sure to focus on Android rather than iOS when first launching your game in Russia.

Breaking into a new market is a difficult process and presents many challenges. There is no single success formula for breaking into the Russian market, and it is crucial that you find your own approach.

But one thing is clear: if you are a game developer or marketer, and you are not yet in Russia, you should consider moving in quickly. Consider this your warning. 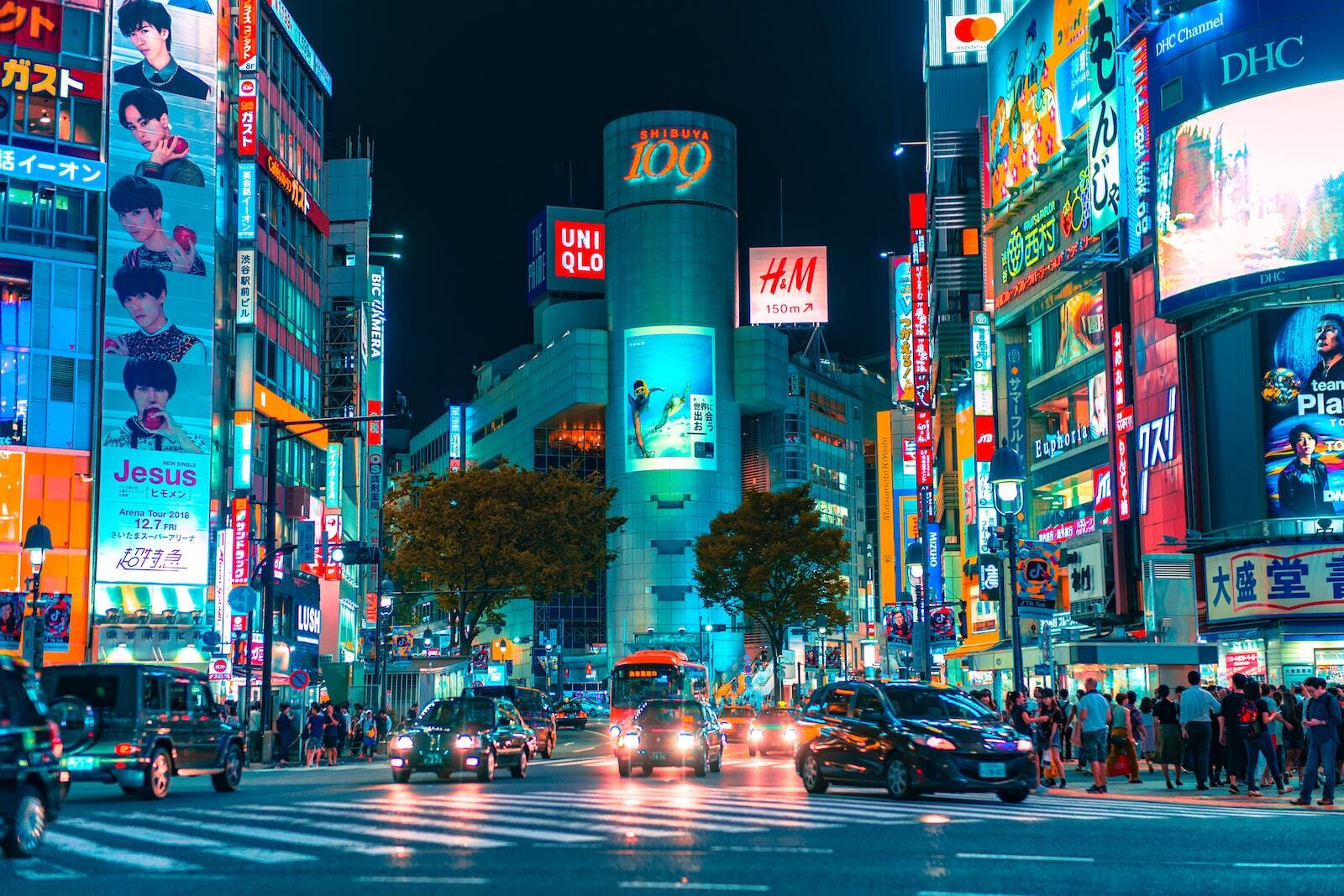