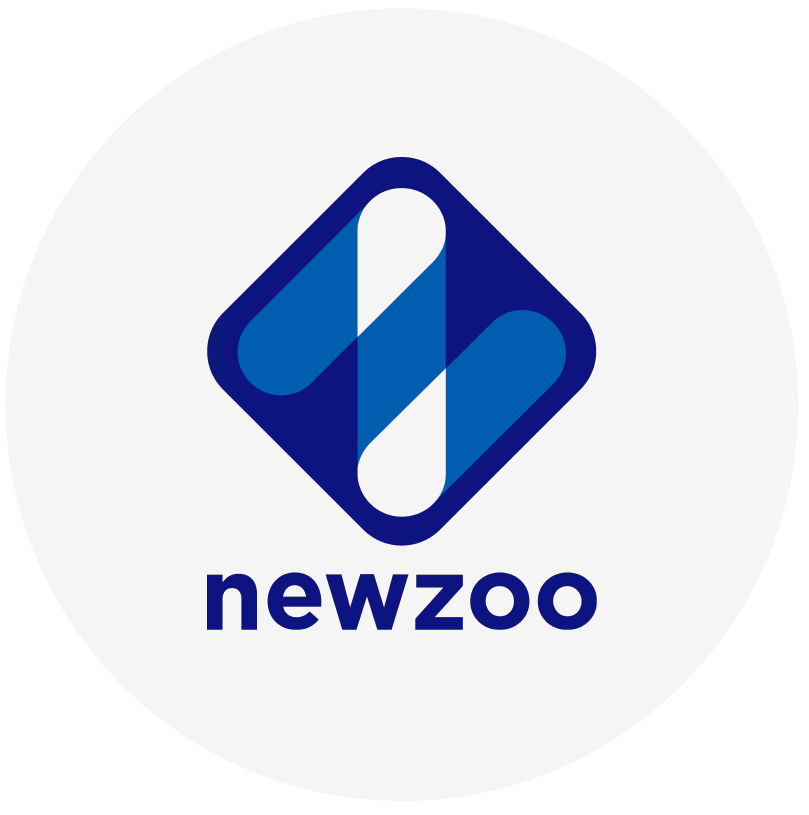 This is the fifth episode in our Emerging Markets mini-series, co-hosted with Tom Wijman, Senior Games Market Analyst at Newzoo. Founded in 2007, Newzoo is an intelligence provider for the games and eSports industries, providing data across both global and local markets.

Our guest this episode is Douglas Ogeto, Co-Founder and CEO at LudiqueWorks, Africa’s fastest-growing game publishing company. LudiqueWorks is also a game development accelerator and dedicated game fund for the African market. Listen to the podcast or skim the edited highlights.

4:52 - Douglas: “With my partner, Nathan, being a game developer himself, we started thinking about the pain points of developers in Africa. We saw that, yes, there are game developers across the continent but they exist in small pockets in different cities, each of them working individually trying to build a game. As compared to traditional software developers, who are easily available, if you scroll through your phone book it’s easy to come across one - but if you needed to find a game developer, it was more tricky, and you didn’t know how to find one.

So we tried to aggregate these guys, bringing them onto one platform, seeing how they could get to know each other. As you know, developing a game needs different skills and it cannot be done by any one person. So we said, ‘African game developers are self-taught so why not bring them together and build a community.’ Currently, it’s in 16+ African countries and over 500 members, due to the viral effect of people inviting each other.”

6:56 - Tom: “I feel like the sub-Saharan African gaming market is underrepresented on a global level. From my understanding, there isn’t much of a history that predates mobile gaming. It really started picking up a little bit when cheaper smartphones entered the African market and people were able to play games through those. And that’s represented in numbers - currently, this year, we forecast that the sub-Saharan African market will still be below 1 billion. That’s a large number in isolation, but if you look at it on a global scale, that’s a very small part of the global number. The growth rate is quite high - above 20%. Even in a couple of years, it’s still a small market by comparison.”

9:15 - Douglas: “Kenya sits in a beautiful spot, if you look at the African continent. Some of the factors that have definitely contributed to this is the undersea cable - most of the cables from Asia, Europe do terminate here in Kenya, then from Kenya it connects to the rest of the country. This has reduced the price of data and the internet is key for gaming.

Secondly, as you may all know, Africa is a mobile first economy - prices of smartphones have been decreasing in terms of price. This combined with the affordability of data has contributed to the growth in gaming.

If you look at Kenya also being a cosmopolitan market, meaning having family in other parts of the world who come to visit every so often, they probably are exposed to the gaming market - so they are also able to introduce games to Kenya.

Also, as taxes are quite high, many people can’t afford consoles, you always have that cousin who might be coming and who will be able to bring you a console. Many more people are getting access to consoles and PCs which is definitely related to these numbers.

Lastly, we also have what we call ‘cyber-cafes’, which have transitioned into gaming cafes - helping expose people to gaming from a very young age. As they grow up, they get access to disposable income, and that goes into purchasing games and making in-app purchases.”

A wide range of genres

12:57 - Douglas: “We publish hyper-casual, which is our first offer into the market. But African developers are experimenting with different kinds of games. We said, ‘hey, what’s the best opportunity to jump into the market?’ since the African continent is still young in terms of gaming. But generally, developers are exploring anything from MMOs to endless runners to anything in between.”

14:02 - Douglas: “On the continent, there are no other game publishers beside LudiqueWorks. But there are tons of studios. We have Semblance from South Africa, who were the first to get their games on Nintendo. We have studios like Kukulu from Ethiopia, a mobile game that has been able to make quite big inroads. And then we also have Movito from Kenya, that’s also been building up a mobile universe.”

An eSports fraternity of 24 African countries

16:19 - Douglas: “eSports is definitely growing. Yes, we do have the Africa eSports Championship, which was meant to take place at the end of last year but unfortunately didn’t happen, just because of trying to lock in sponsorships.

African eSports is a fraternity of about 24 African countries, led by individual members who are pro-eSports either by interest or seeing the opportunity. And we said, ‘how do we harmonize the continent in terms of coming together in terms of identifying young talent and be able to support them to be able to play this professionally - the same way it’s happening in other continents.’

We were able to run 3 titles: FIFA, Tekken, and Street Fighter. Each of the 24 countries had national leagues, and the idea was to get the winners of each of these titles to come to Nairobi and compete and recognize the African winners. We hope that we will be able to achieve this this year as well, despite the pandemic.

Here in Kenya, we were able to make episodes on free-to-air TV - so we have eSports content aired on national TV. This is definitely a good pipeline for young studios who are looking to make multiplayer games, to be played on this platform and provide visibility and hopefully income as well.”

The fastest-growing youth population in the world

19:14 - Douglas: “Mobile eSports is also growing. We see PUBG trying to run competitions, that’s been trying to pick up in Nigeria, Kenya, and South Africa. The biggest challenge has been global publishers not seeing Africa as a global market. I strongly believe that they should. If you look at the youth population in Africa, which is the fastest growing globally, then this would definitely help mobile eSports. There has also not been much access to these games, since there are not many servers on the continent. But as companies like PUBG set up, it will lead to the further growth of mobile eSports.”

VCs turning their attention to the African tech scene

21:42 - Douglas: “This is more general, in terms of a tech ecosystem. Outside gaming, yes there’s been a huge influx in terms of investment. There’s been global funds that have set up shop in Africa, looking to invest - generally, fintech, adtech, healthtech, are the fastest growing industries in the continent. But in gaming, this is something we mentioned that we have a dedicated game fund, where we’re talking to investors to talk about locking investing for gaming studios on the continent.”

21:10 - Tom: “We do see some of the larger foreign games being successful in penetrating the market, for example - what we know PUBG Mobile, but also global phenomenons like Candy Crush and Coin Master more recently.”

23:39 - Douglas: “In terms of challenges for foreign developers in Africa, I’d say that awareness of the market and demographics. This information about what the market provides is not easily available for some of these developers. In Kenya, for example, we both have postpaid and prepaid mobile billing, which is either a plus or a downside for foreign developers, depending on how they want to look at it. For developers, it’s mostly about how they’re going to make money - and some of that information is what they’re missing for them.”

Localizing for the African market

24:59 - Douglas: “It depends on your strategy. You could either find a local partner and set up shop and take time to invest and learn, or set up an office and then learn and decide on how you want to invest. The only challenge is that the laws are what differentiates Africa from the rest of the globe. I know other markets have laws that protect investors. That’s something that needs to happen in Africa, but is something that will evolve by working together with various sectors.”

26:58 - Douglas: “Africa is fortunate to have three of the strongest languages: English, French, and Arabic. Games from other markets will definitely do well since most people would be able to understand. Games from the far East are the only ones who may need to be localized.”

Think globally and be excellent

27:43 - Douglas: “My biggest advice for African game developers is to think global, not just to think about their particular market - Kenya or Nigeria, etc. They should definitely build a game with a global view. We have some advantages like mobile money, or the number of penetration of phones, this would definitely help them with the success of the game. And to add, to put excellence into what they want to build.”