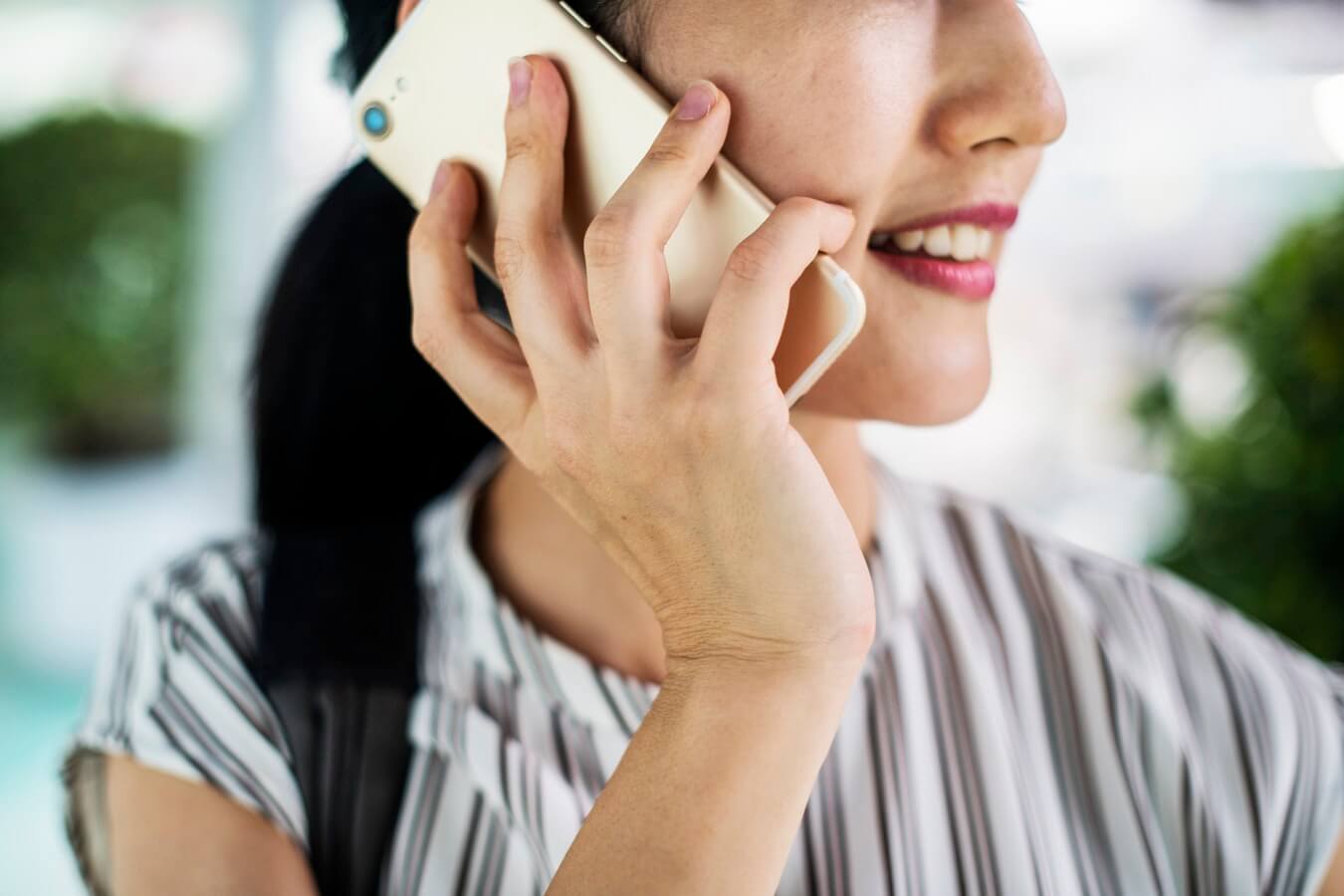 Warren Woodward is the Director of User Acquisition at NEXON M, the San Francisco division of Korea’s largest mobile gaming company and one of the ten largest gaming companies in the world. Their hugely popular games include DomiNations, Titanfall: Assault, and Battlejack.

This is the second part in a three part series. To read part one about soft launches, click here.

After you’ve soft launched your game, received good data and feedback, and made the necessary changes in your app, it’s time to get ready for the worldwide launch. It might feel like there’s a lot of pressure to get the worldwide launch just right. But there are steps you can take to make sure everything runs smoothly. Let’s take a look.

In a worldwide launch, your user acquisition team should be looking to maximize opportunity and impact.

In the first week or month, you’ll come across opportunities that you won’t ever see again in a game’s lifecycle - so look out for them and take advantage.

For example, you’ll find that CPIs are at their lowest in the very beginning of a worldwide launch, since complementary marketing like PR and app stores featuring boosts your organic user acquisition. This is because during this period there are multiple touchpoints where a potential user is encountering your game’s brand - users are seeing your ads, and simultaneously reading a review or seeing banners in the app store about your featuring. This makes them more likely to install, which in turn drives down CPI.

During the worldwide launch, I recommend using the 10+10 rule - that means creating a minimum of 10 unique video ads and 10 static ad concepts, which can double as both ads and end cards.

Feel free to be a bit wild with your creatives here. Think of yourselves as an advertising agency and try high-concept videos, and other “out there stuff.” Here’s a good rule: have 50% of your creatives show off gameplay, and 50% do something crazy.

In addition to video and static ads, I’m a big believer in playable ads, and consider them a key  part of the standard launch process. I recommend having 1-2 playable ads ready by launch time.

If you’re developing your own creatives, give your team at least 8 weeks to develop and finalize them.

As an alternative or supplement to in-house ads, you can also tap ad networks to develop video ads and playable ads for you at no cost. For example, ironSource developed playable ads for our new game Battlejack that ended up performing extremely well for us. I find that networks are usually willing to help you on your creative strategy because they know you’ll likely be spending more money on their network. We’ll get more into using playables later on.

The best thing you can do is begin A/B testing your creatives on Day 0. Some ads might perform really well in terms of converting users, (showing you higher click-through rates and conversion rates), but they won’t necessarily be driving the right users when it comes to engagement with the app, or early metrics like tutorial completion, and later on monetization.

That’s why it’s important to analyze the full funnel early on, to determine which creatives should be running. Before you have a good amount of data, allocate traffic based on metrics from impression to conversion. After a few days, you’ll be able to see how users are monetizing per creative so you can maximize the yield. Work with your ad networks closely to make sure they understand your goals so they can assist in this optimization process.

It’s best to use about 8 to 10 channels that you know work well for you and have previously been able to drive profit for you. You can include a couple of experimental sources that you haven’t used before, but they shouldn’t exceed 20% of your budget.

If you’re working with an ad network, you want to communicate your goals so they can secure and scale up on high monetizing sources. Still, make sure to leave room in your budget for finding new high yield supply pockets - you might find surprises from publishers you didn’t expect to perform well or publishers that are newly going live on the network.

Be sure to blacklist bad publishers before you launch. If you’ve already launched a few games, you probably have a list of publishers you want to blacklist. You can also ask your contacts at the ad network you’re working with. Try to cut out some of the noise, since you’ll have concentrated spend this first week and you can lose a lot of money on bad placements.

Schedule initial publisher optimizations and bid optimizations on all networks on Monday and Friday. We call this the ‘Stop the Bleeding’ round. Ask yourselves, “are we wildly overbidding in any country? Are we hitting our caps? Are there bad publishers who are taking up a lot of the spend?”

To spot a bad publisher, watch out for any diversions in your day 1 retention or early in-game events like tutorial completions. If you see a certain source or ad network is under-indexing on those, either bid down or remove them from the launch.

After a week of data, move your optimizations away from early funnel activity and focus on payer rate and yield-based optimizations.

If you’re working with an ad network, get them to understand your goals so they can optimize your ads as best they can. That means giving clear rules for success, and paths to goals. Tell the network, if they can hit a certain ROI goal by day 7, then you can keep growing this account together and increase spend. That makes it worth their while to put in the time to help you reach that goal.

In terms of ROAS (return on ad spend), you can use early indicators like tutorial completion, and other metrics like sessions or retention, to predict what would be the return on those dimensions. A good ad network account rep will understand that helping you optimize and hit your goals is in both sides best interest.

Clear your calendar for launch week! It’s going to get crazy, and you might need to be available on the weekend

The playable ad ironSource created for Battlejack had an very high engagement rate and IPM rate (installs per thousand impressions), and performed twice as well as our video ads. Since the playable ad was running in the same place as the video ads, and performing twice as well, we were able to cut the video ad’s bid in half, and move that traffic towards the playable - this let us scale up really quickly and still meet our goals with ironSource.Nexon used about a dozen networks during our launch week but ironSource was a top performing source, largely due to the success of this playable ad.

Interactive ads work well because they’re aligned with the overall strategy and goals of a launch. You want to acquire users who know what they’re getting before they install your app. In this case, they’re finishing the tutorial before they even install it. That way, you don’t pay for users who didn’t like their test drive.

This also lets you outperform your competitors’ eCPM (eCPM = CPI x install rate). By competitors, I mean the other marketers out there who are competing for the same users. If your metrics outperform them, you can better acquire those users. You’ll be able to bid faster, and eventually scale faster.

Hopefully by the end of your launch phase, you have a great app that will be able to remain profitable even with long-running user acquisition campaigns behind it. But the work isn’t over yet. In Part 3, we’ll discuss best practices for your post-launch strategy.