How to market your app successfully 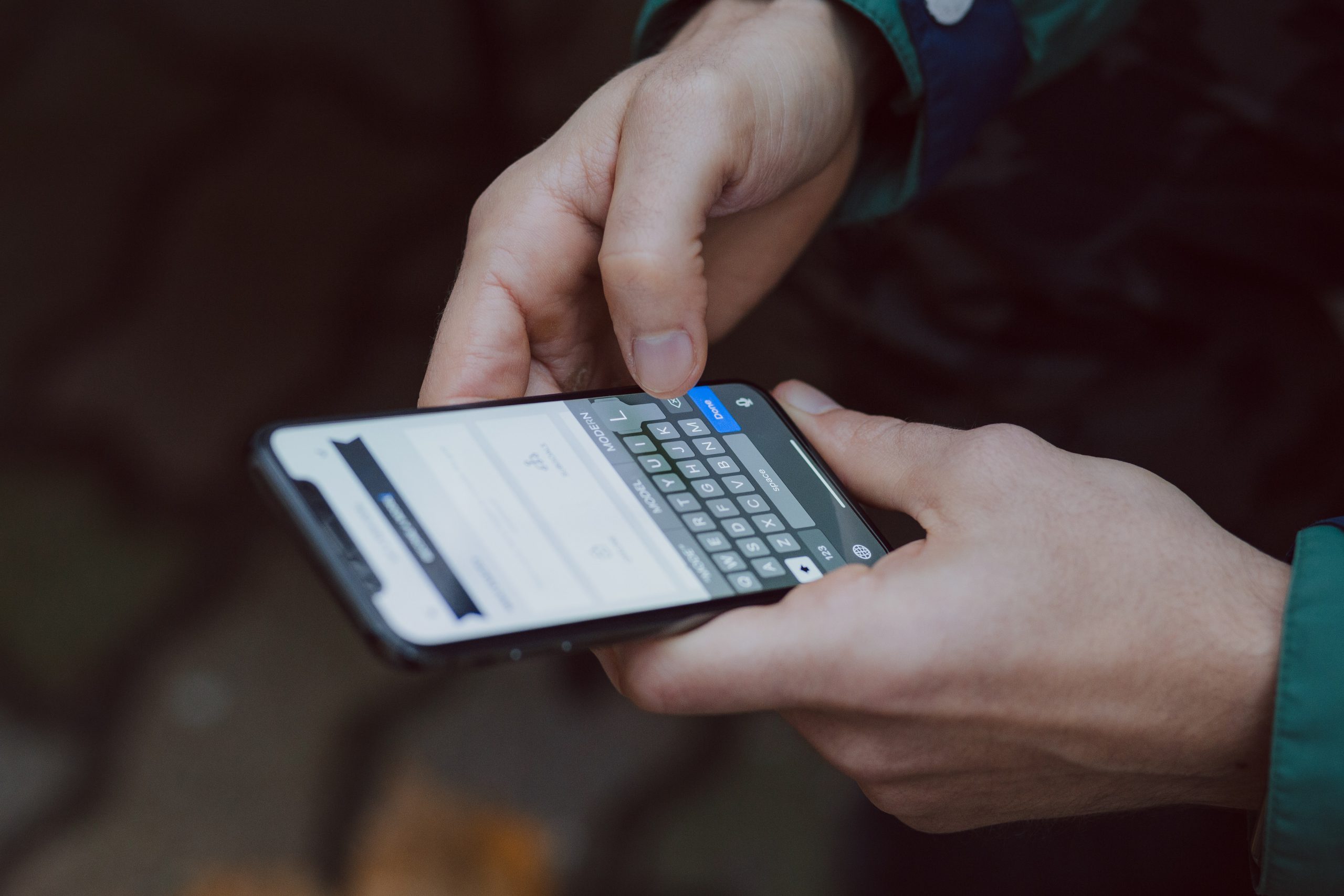 How to market your app successfully

How to market your app

Consumers downloaded 230 billion mobile apps in 2021 according to data.ai and the global app market size will reach $407.31B by 2026 according to Allied Market Research. Now is a good time to launch your app. However, as the sea of competition rises every year, ensuring your app has a solid marketing strategy is all the more important. This article will give you the lowdown on the essentials.

Things to do before launching an app

Let’s start with the basics - know your target audience. Use services like App Annie to research other apps in your app’s genre and make a note of their main demographics, cohorting by age, gender, and location. This is crucial information that will help you set up your marketing campaigns in addition to the design and content of your ads.

Competitive analysis will help you set benchmarks for your KPIs, like the CTR and CVR for your ad campaign. Research how your competitors are marketing their apps and the style of their ad creatives, and make a note of their strengths and weaknesses.

Marketability, AKA the number of people who want to actually install your app, is one of the most important concepts that many app developers fail to prioritize when evaluating whether to launch their app’s first global campaign. Instead, they focus on the LTV of users - the problem with this is that it doesn’t reveal whether or not there is a large market for an app.

However, with app stores today nearly at saturation, identifying marketability is crucial. To test the marketability of your app, run a few creatives and measure their IPMs. IPM - Installs per thousand ad impressions - shows the conversion rate of new users of your ad campaigns. High IPMs indicate that many people are installing the app and are a sign that it has a good market fit. Low IPMs indicate the opposite, and in this scenario, you should either optimize the ad or scrap the app altogether.

There are numerous ways to promote launching your app. Here are a few of the best to get you started:

Your website should clearly and concisely state what you do, why you’re special, and your vision. Adding social proof is also incredibly important, so think about incorporating testimonials or reviews to your homepage.

Then comes the blog: in today’s world, content is king. That means providing valuable content to readers that keeps them coming back and builds a layer of trust. Let’s say you’re launching a health and fitness app: in this scenario, this content could revolve around healthy recipes or great workout routines. Research SEO best practices to learn how to get the best rankings on Google for your content.

Extending from the ‘content is king’ message, social media is another valuable outlet for you to promote your app. Based on your target audience, which by this point you’ve already defined, you can begin to select social media platforms to use. Bear in mind there are numerous channels, and depending on your resources and team size, you should probably select just two or three that will be most effective. So, if you’ve found your target audience is largely Gen Z, then Snapchat, Instagram, and TikTok should be your focus.

For these platforms, using influencers, or micro-influencers, can be a particularly effective way to promote your app because they have engaged communities of viewers in your niche, and can find fun, creative ways to market your app.

From pre-loading your app on new mobile devices to native ad placements in a device’s lifecycle, app marketers are finding Aura to be an increasingly valuable channel to diversify their user acquisition strategy away from their Facebook and Google dominated marketing basket. Aura works with original equipment manufacturers (like Samsung) and network operators (like Vodafone) to bring long-term, high-quality users for mobile apps and games. For example, advertisers can serve a native ad placement using Aura at the end of a device update. The user receives an ad such as, ‘complete the update by downloading this app’. The app will be highly targeted, based on opt-in data the user has provided and feels entirely part of the update process. Learn more about running user acquisition campaigns with Aura here. Marketing your app with Aura

A clear, concise call to action, like ‘download now’ can be the difference between a download and a wasted impression. On full screen offers delivered through Aura, for example, make sure there isn’t an overwhelming amount of copy on the ad placement, so the user can easily see the CTA and make a decision without distractions.

A good icon for your app is important for all placements and can make the world of difference, especially when advertising through Aura’s setup wizard placement, which allows users to install your app from a list of suggestions while setting up their new phones. Read this article about how one small change in an app’s icon led a game built over a weekend to amass 2 million downloads.

Include app screenshot and videos

When serving ads through Aura’s full-screen offers and smart notifications, an effective way to reduce friction to install is by giving users an inside peek into your app through videos and screenshots.

Localization helps broaden your net and reduce friction across geos. For example, if you’re targeting a French audience through Aura, bear in mind French people generally have low English proficiency relative to other European countries (according to the English Proficiency Index) and so you should include a French description of your app in the stores and a French version of your app itself.

How to make your app popular

Reviews and ratings are crucial in swaying consumers’ decision for whether or not to tap download. Highlighting positive testimonials on your app store page (this is an example of App Store Optimization) and in your ads themselves can be extremely effective in driving downloads due to the social proof they lend your product.

Some people claim email is dead, but that couldn’t be further from the truth. In fact, email remains an effective way to reach your audience across a broad range of ages. The key to running impactful newsletter campaigns is providing value: think about what your target audience will find useful and interesting to read about, don’t be afraid to get creative with gifs, and always be genuine in your copy.

Be sure to roll out regular improvements to your app - even if it means holding back certain features at first (as long as the user experience isn’t compromised). This enables you to create excitement among your users over the long-term and improve retention rates, in addition to creating the opportunity to advertise to churned users about new updates that could win them back.