What we learned from eMarketer's new in-game advertising report 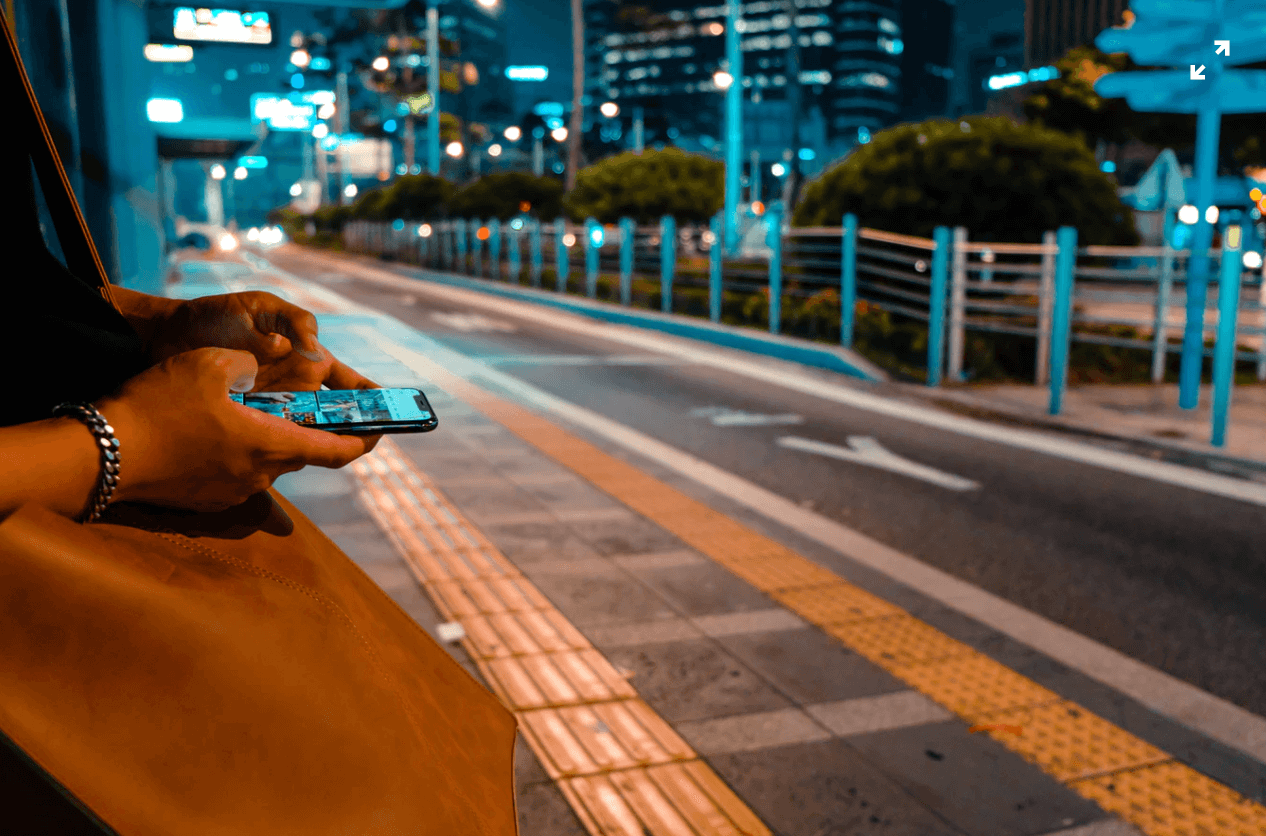 eMarketer recently released their first ever report on mobile in-game advertising. In the report, they analyzed a number of different ad formats that publishers today offer brands, in-game advertising trends, targeting and measurement, and more.

Here are some highlights from the report:

Currently, the majority of those advertising in-game are other games, which makes sense given that gamers, who are the target audience here, are most likely to pay attention to an ad in their favorite games than in other media. However, eMarketer explained that brands are beginning to pay increasing attention to in-game advertisements due to the brand-safe content of many game genres - namely casual titles. There are of course games that pose an issue such as violent battle royale games, but when brands utilize whitelists and blacklists they have the ability to choose which environments they want (and don’t want) to appear in.

Omer Kaplan, Co-founder and CRO at ironSource was interviewed for this report and explained that brands tend to look for two things: native advertising and video advertising. “If I’m a brand advertising, and I’m advertising on YouTube, it’s not that big of a difference to advertise on games now. The ad unit is less about rewarded video, and more about video in general. What they’re looking for is a high-viewability, brand-safe environment. It’s less about collecting rewards as it would be within games.”

How do mobile games make money?

While the bulk of revenue for most game developers still comes from in-app purchases, the breakdown is surely changing. More and more publishers are monetizing non-paying players through ads.

In eMarketer’s report, they estimate that ad revenue from games will increase 16% this year, to $3.25B with the most gains coming from mobile. This doesn’t mean that with time ads will completely replace IAPs, but rather more and more publishers will begin complementing their income with other revenue streams. In fact, 28% of publishers believe that a hybrid approach - one that combines ads and IAPs - produces the highest return on investment. The challenge here is ensuring that ads are implemented the same way that IAPs are - as part of the game’s core loop.

Omer explained, “it’s not that hardcore games are making 50% of their revenue with ads as opposed to 20% two years ago, but there is a steady growth of IAP-based games that are becoming smarter in the way they also monetize with ads withouth creating churn or cannabalizing IAP revenue.” Because advertisers only pay for rewarded video when the viewer completes the desired action, and the ad unit brings high completion rates and IPM, publishers can generally charge high CPMs. It’s a win-win-win situation. Players get in-app rewards, advertisers get quality users at scale, and publishers generate increased revenue.

Omer said, “with a rewarded video, I can do something that is very simple for me as a gamer. I don’t even have to install a game; all I have to do is watch a video now. As a publisher, it’s great because I’m showing something that’s of great value to my users, which still eventually creates a very high eCPM.”

Playable ads are a result of the move towards more engaging and interactive ad formats. When creating playables, advertisers must analyze their games to see where players are most engaged, and then use this information when building the ad in order to ensure the same experience.

The effect of a well-designed playable goes beyond just high click-through rates and eCPM. The try before you buy experience ensures that the users you’ve acquired through a playable ad know what they’re getting. Therefore, they’re more likely to stick around long term and not uninstall your game within a day or two.

Omer explained to eMarketer that “it’s really not about eCPM. When a user is playing a game and decides to install the new game, it’s also a higher quality user.”

While rewarded and interactive ads tend to dominate the in-game experience for most genres, many developers are also using interstitial ads. Omer explained to eMarketer that “we’re seeing interstitials significantly growing along with the hyper-casual genre.”

Interstitial ads are a great way to monetize users that you know won’t pay or within specific genres, like hyper-casual which don’t have deep in-game economies that can sustain many IAPs and rewarded video. Through segmentation, publishers can choose who sees an ad and when they see it.

With the rise in demand for in-game ads that are highly engaging and brand-safe, ads are beginning to blend into the game experience, resulting in more advertisers not from the gaming space advertising in-game.

Want to check out the report? Head to eMarketer for more.