Should you launch your app around the holidays? 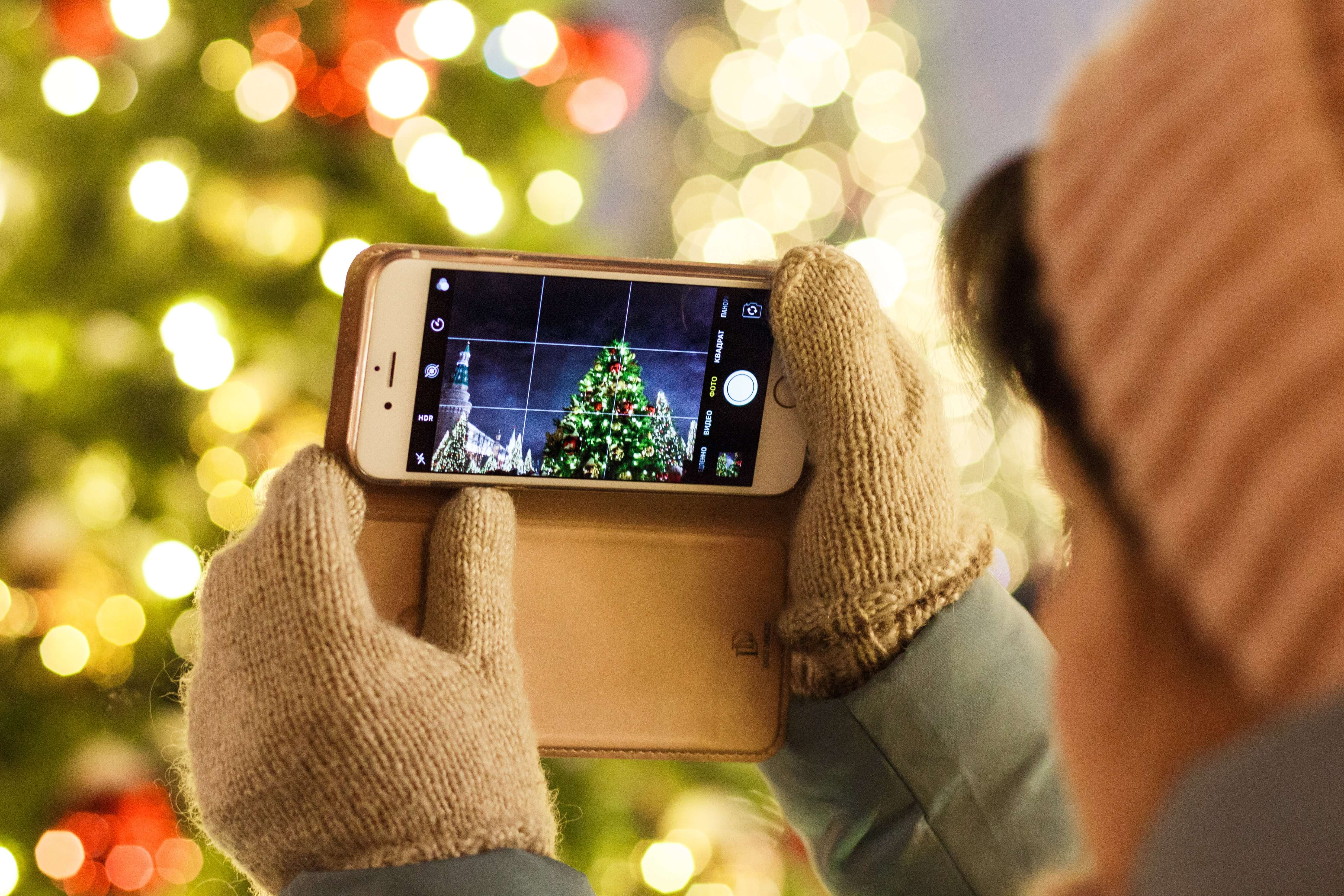 The short answer: yes. Last year, smartphone vendors hit a record high, shipping 399.5M units during Christmas time, 5.7% more than Christmas previous year. 2016 will be no different. In fact, Apple isn’t even sure if it can meet the iPhone 7 Plus demand for the holiday shopping rush.

This year, we can assume that Santa is delivering no less than 400M smartphones. That’s 400M smartphones being unwrapped Christmas morning. 800M eyes skimming the App Store and Play Store. 4B fingers eagerly tapping ‘GET’ on a handful of their favorite apps.

If you can successfully launch your app this November and December, there’s little doubt your app won’t experience its very own Christmas Miracle. Here are a few ways you can make that happen.

Apple, unsurprisingly, dominates most holiday seasons. Last year, Apple accounted for 49.1% of device activations, Samsung for 19.8%, and Microsoft for 2%.

This year, with the epic fail that was the Galaxy Note 7 launch, it’s likely that Samsung’s numbers will further decline. Plus, we have to count Google Pixel devices this year, as well -- which is likely to gain more traction in the coming months. In recent weeks, we’ve even seen the iPhone 7 lose out to Google Pixel and Pixel XL, which have been getting increasingly favorable reviews, especially in the wake of the lackluster Macbook Pro release that is pushing Apple loyalists to other alternatives.

Nevertheless, Apple is still expected to win Christmas again. Just because Apple had a somewhat weaker quarter than usual, most experts pointed out that Christmas has been Apple’s most profitable quarter for nearly a decade, and the industry hasn’t changed enough to knock Apple off their throne just yet.

This means app developers weighing an Android vs iOS app launch strategy around the holidays, should probably prioritize iOS. If you do decide to focus on iOS, make sure to utilize iOS 10 capabilities such as iMessage apps, the new and improved Siri, Maps, 3D Touch, and others. New iPhone 7 users will be eager to play with the exciting iOS 10 features they’ve heard so much about.

In 2015, Flurry reported 2.2x the amount of app installs on Christmas Day than on an average day in the first three weeks of that December, the majority of which were games and messaging apps.

In fact, more than 60% of smartphone owners in the US, UK, and South Korea install mobile games within a week of getting their new phones, according to AdMob. If there are 400M new smartphone users this Christmas, we can therefore roughly assume that 248M of them will install at least one game right away. (Users in China were the only ones that said finance apps were the most important to download first.)

If you’re a gaming studio, you should absolutely consider releasing a new game this November and December. Or, if you don’t have the time or resources to build a new game from the bottom up, at least consider updating your best game with a holiday wrapper. Read the next section for more.

In terms of downloads, adventure, action, and puzzle games lead the charts. Music, trivia, and education games, however, aren’t anywhere near as popular.

In the next two months, many of us will be sipping on hot chocolate, sticking carrots into snowmen, decorating our homes, and listening to Christmas carols on Spotify.

If everyone else is in the Christmas spirit, your app should be too. Give your app content and in-app purchases a holiday theme. For example, switch IAPs from swords to candy canes. Throw some snowflakes and ornaments into the mix.

Above all else, you should update your app icon to include something festive. Since this is the first thing users see scrolling through the app store, they might be more inclined to download an app that is in sync with the holiday spirit.

In addition, the App Store is more likely to feature your app if it’s there’s a jolly Santa in the icon. It’s currently the season for all things spooky, and the App Store is only featuring Halloween themed apps, squeezing apps into categories such as “Too Cute to Spook,” “Halloween Faceoff,” “Spooky Games: 50% off” and “10 Scary-Good Apps & Games.” If that’s any indicator for the coming months, we can expect the same for Thanksgiving in a few weeks and Christmas and New Years a few weeks later.

Before you hit the drawing board, you should be aware of a couple drawbacks to the holiday app launch strategy.

Each year, Apple closes its doors on App Store submissions for the entire week of Christmas. (Everyone needs a vacation, right?) Developers can’t update their apps, release new apps, change their prices, etc, for the full week. Also, the top charts are frozen in place.

If you’re not prepared, or release a buggy app just before the freeze, it could come to bite you in the app. In 2014, for example, a popular app released an update two days before the freeze. According to Apptentive, its position in the App Store fell 500 ranks!

The bad timing cost them -- a lot. If you’re going to take the chance, make sure you test your app thoroughly. Otherwise, you risk losing users, revenue, and ratings.

Unfortunately, you’re not the only ones with the brilliant idea to launch during the holidays. Most of the big studios will be releasing new apps and updating others this Christmas as well. If you’re not sure your app can compete in the big leagues, it might be best to wait the holidays out, especially if your app is similar to any popular ones.

It’s also worth noting that CPIs tend to rise around the holidays, in line with the increased number of apps looking to capitalize on holiday attention and spending. If you have budget allocated to a UA campaign, it’s worth weighing up whether your dollars will go further during the holiday period (when users are in a downloading frame of mind), or whether it would be more impactful to start a campaign immediately after the holidays (when CPIs typically dip).

In an interview with the now defunct GigaOM, Gavin Bowman from Retro Dreamer noted that, “you can win big if your timing is right, but...I remember seeing some friends lose out big time on some major releases around the holidays last year. If I had a game scheduled to launch in December, I would be very tempted to hold it until next year.”

Clearly, a holiday app launch strategy is a risk. But if you can swing it, we recommend taking advantage of the holiday season and its surging download rates. If anything, it’s the best time of year to launch a new app, and definitely a great time to release a new update.

Appy Holidays from the ironSource team! 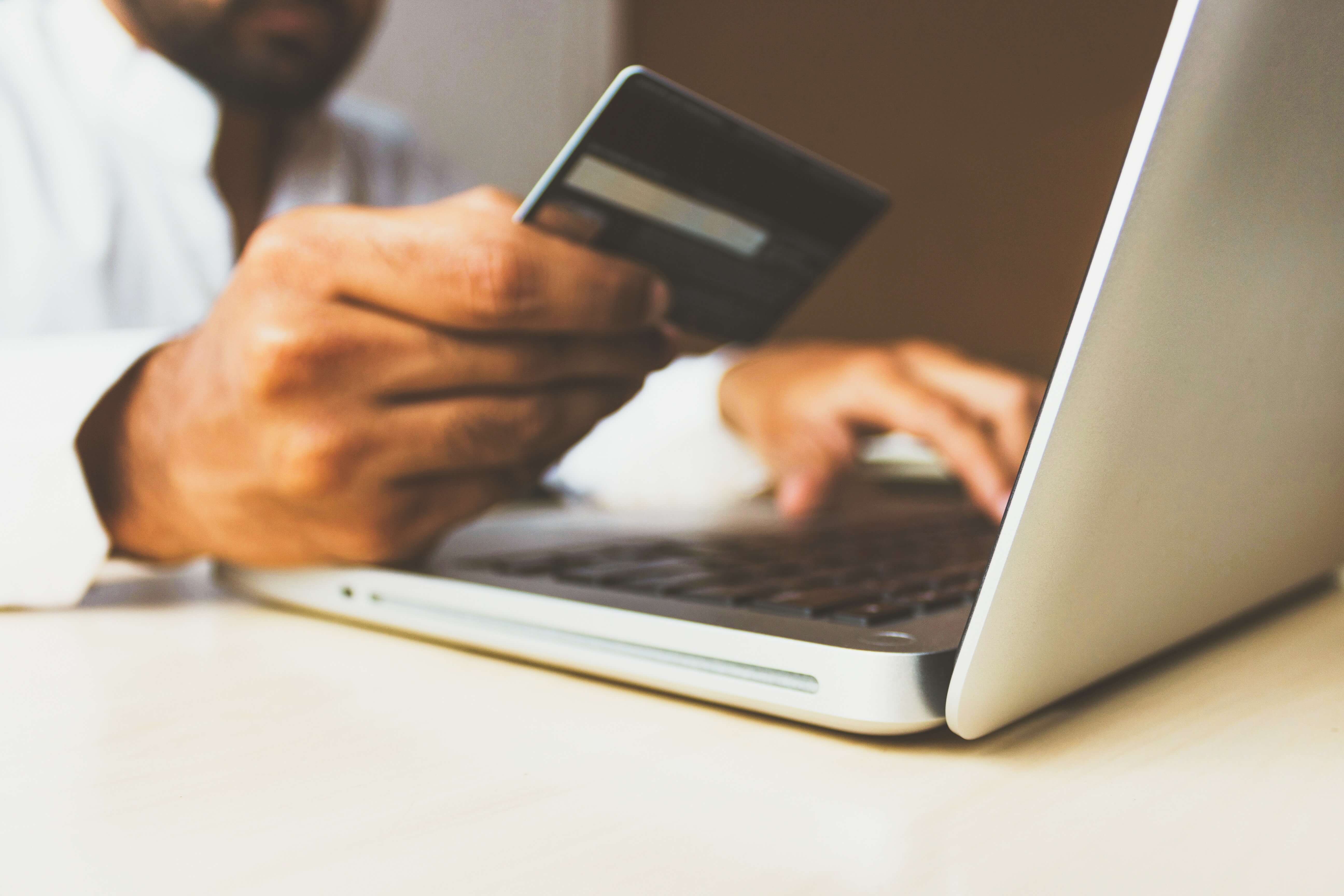 Blog6 ways to get your app ready for Cyber MondayJasmine Cohen 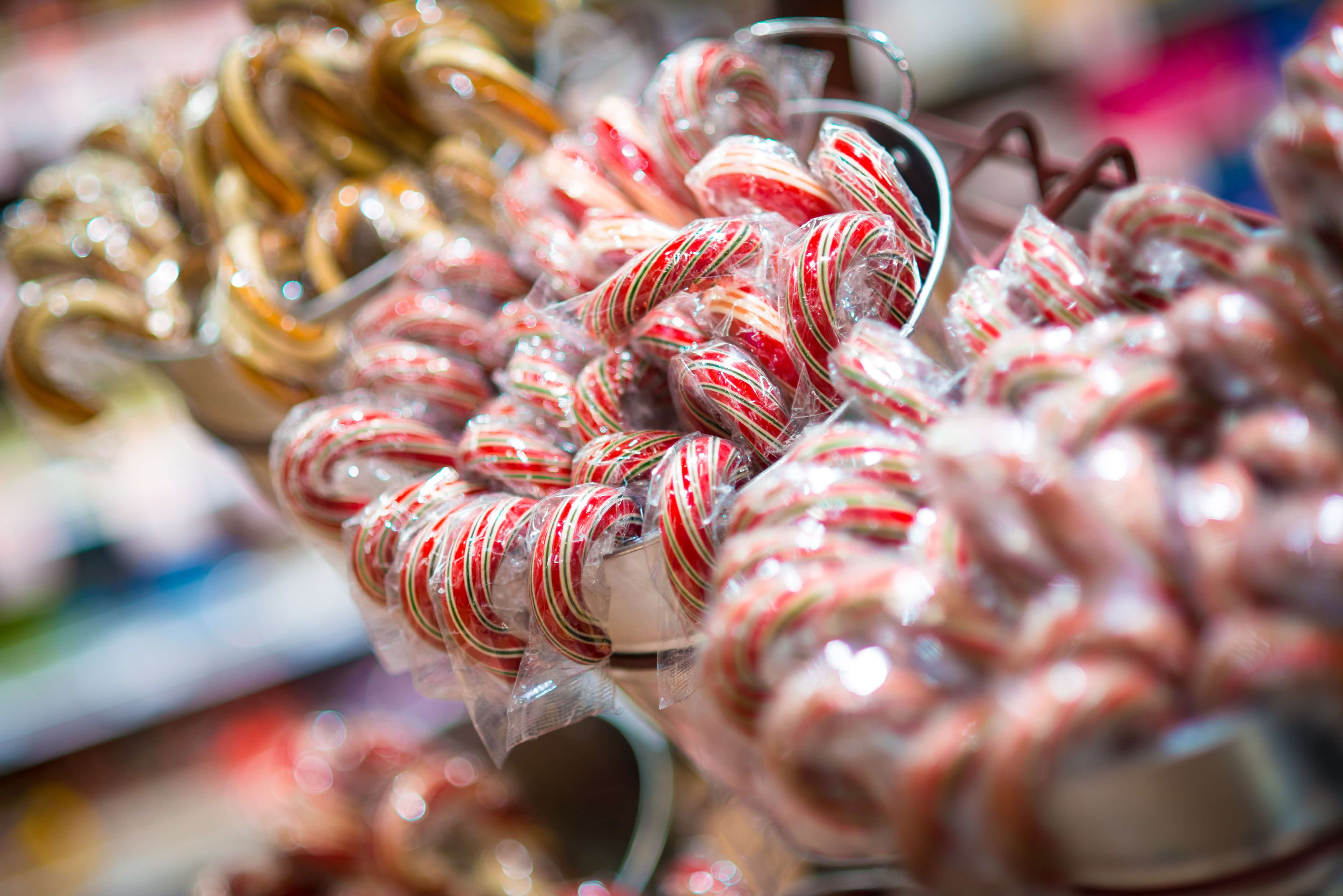