4 ways to scale and optimize your app's UA strategy, backed by data 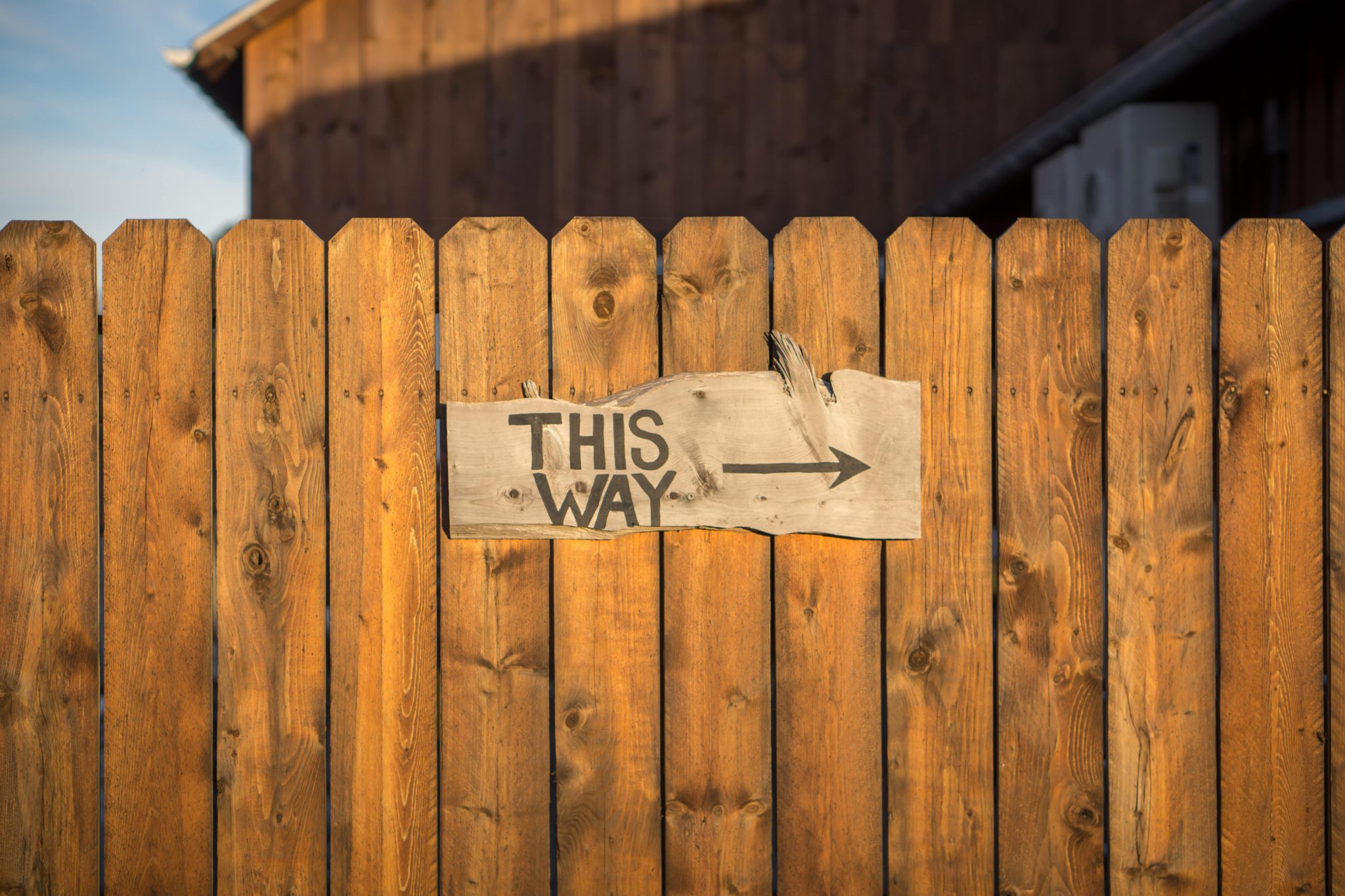 Today, a third of users say they find new apps through in-app ads according to Tech Jury. With advertisers fighting to get discovered through this channel, now's the time to start optimizing your UA campaigns to gain an edge when users are searching for new apps. This means reevaluating your strategies to ensure you’re getting the most for each dollar.

The problem? There are many choices to make for each campaign, such as which app categories and games you want to run on, the ad units you’ll utilize, and so on. Frank Dawson, Director Business Growth at ironSource, shares tips based on performance and success stories so that you can make data-driven decisions when optimizing your UA campaigns.

As apps begin to take on key characteristics of other categories or attempt to reach a new set of users and drive incremental growth, it’s reasonable to assume your audience is spread out across all types of apps.

Finance apps, for example, have increased their advertising spend in apps as they’ve expanded into new verticals (crypto, P2P, etc.), spending mostly in social apps - likely because finance apps now support social interaction, allowing you to engage with others financially to split costs. Entertainment apps are looking to get in front of as many eyeballs as possible, which makes hyper-casual games with a broad range of user demographics a valuable supply source.

With high quality users across the app ecosystem today, it’s valuable to test your ads in a range of app categories to see where you could be driving incremental growth. Once you’ve decided where to run your ads, the next step is deciding what type of ads to run.

There’s a strong case to be made for gamified creatives - no matter the app category. In fact, we’ve found that gamified apps, and creatives, show higher IPMs on gaming supply - it makes sense that users would be more inclined to download apps that have similar features to the game they’re playing, especially when the creatives are gamified as well. For example, a well known fitness app offers badges and rewards when you hit your goals or meet your daily targets, triggering a sense of achievement, similar to that of puzzle, match 3, word or solitaire games. The creative for this app triggers these same emotions.

Gamifying the creatives for apps that are not already gamified may not be so intuitive, but these ads can also perform incredibly well in games. Ads that are interactive and personal are more engaging - rather than staring at a screen as your ad plays, you’re enticing users to play a direct role in the creative process. Let’s look at some examples.

Calm, a leading wellness app, partnered with ironSource to grow their user base using the ironSource network and creative solution. ironSource helped them develop a playable ad that gamified relaxation by letting users mix paint on-screen, a cathartic and interactive break from digital overload. The gamified, playable ad generated massive scale and 106% increase in installs for Calm.

In addition, a well-known fast food restaurant created a playable, gamified ad where their most popular food items cycle across the screen and the user has to “catch” or stop the screen when they see the french fries. This ad invokes a sense of achievement and reward similar to that of games. The gamified ad generated a 50% higher IPM.

Gamifying your creatives is a surefire way to increase your installs. If you aren’t already reevaluating your ad strategy to instill interactivity and achievement, now's the time to start. Beyond gamification, there are more ways to maximize the success of your ads, such as running questionnaire videos.

Getting a taste of the questions they’ll be asked later down the funnel the first time they engage with your app through an in-app ad is a great way to gain user trust and confidence.

For apps beyond gaming that may require personal information from users, such as banking apps, to generate a personalized experience, highlighting how seamless the process is and how little input is actually needed is important for getting users comfortable with your app. To make users comfortable as early as possible, run questionnaire video ads, which function as mini tutorials guiding users through the beginning stages of the app journey. These creatives also help users understand the app functionalities that align with their specific interests. Many apps beyond gaming have a diverse offering of services and questionnaire creatives can educate users about which are relevant for them.

For example, a leading weight-loss app developed an interactive creative that asks users about the necessary criteria to build out their fitness plan, mimicking the onboarding experience of the app itself. Users are asked about their gender, body type, and age before being directed to their personalized fasting plan. This short questionnaire video shows users how easy it is to get their own personalized weight-loss plan and encourages them to get started.

Similarly, a well-known finance app created an interactive ad that takes users through the process of customizing their own debit card. Without asking any personal or private questions right off the bat, the finance app eases the stress users may have sharing their information with  a digital bank.

Diving deeper, coupling your questionnaire video with a carousel endcard is a great way to maximize the performance since interactive end cards enhance user engagement and drive more meaningful connections. They have the ability to set expectations for what different types of user experiences will look like once they enter your app.

While each app category appeals to a different type of user, and the ads you choose to run should reflect your audience’s typical behavior, it’s still important to diversify your app growth strategy.

First, advertisers started diversifying their in-app advertising strategies by running interstitials and rewarded video alongside banner ads, broadening their ad strategy into full screen creatives. Seeing success from these ad units, advertisers have started running offerwall to expand their reach even further, and it’s proven to be a valuable addition.

Offerwall uses the CPE (cost per engagement) pricing model, which means you choose a post-install event and only pay for users who engage in that specific event (for example, when the user posts an update or uses a certain photo filter). This makes CPE incredibly cost-effective while offering immense scale.

With CPE campaigns, you’re able to optimize towards events that better predict long term user value and stickiness versus an install, ensuring you’re only paying for high LTV users.

On top of that, these events can occur at down funnel points in the app that can take a while for users to get to, encouraging users to engage with down funnel events to get their reward.

Finance, entertainment, and shopping apps have generated the most success for CPE campaigns because these app categories often have high-value events deep in the funnel that often result in long term app usage. For example, subscribing, depositing money, transferring money, linking a bank account.

Getting started with offerwall: why it's important and how to succeed

In-app advertising, especially for apps beyond gaming, is a hot topic in user acquisition today, which means it’s crucial for you to focus on optimizing and perfecting your strategy to gain a competitive advantage. These four tips, backed by examples and data, are a good starting point.