Transitioning to an in-app bidding world 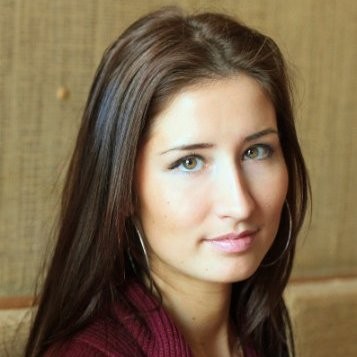 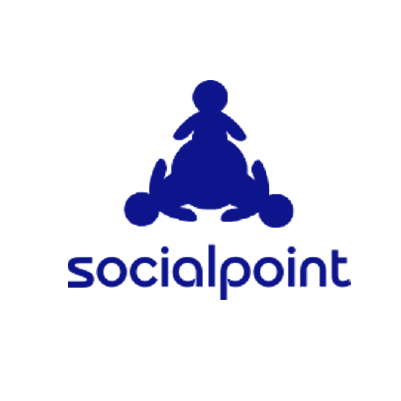 Sofia Gilyazova, Ad Monetization Manager at Social Point talks everything about in-app bidding from challenges and drawbacks to benefits and brands coming on board.

Read on for edited highlights from Gilyazova's podcast:

Convergence of UA and monetization

“Ad monetization is directly influenced by two departments - user acquisition and product. The key to success is working closely with both of these departments.”

The drawback of traditional waterfalls

“At this moment, we’re working with a traditional waterfall, of which there are two types - automatic and manual. We’re using a combination of these two.

We try to test the waterfall at least once a week, but it all depends on our monetization partners. You can see after some time which partners are performing best in which geo, where you can leverage fill rate and eCPM together, or where you can just use fill rate or eCPM.

It all goes into historical data and seeing which partner performs the best. But this is actually a really big drawback, because you get used to certain partners in certain positions and can miss out on the other ones.”

“The solutions we have on the market right now are all offering traditional waterfall plus in-app bidding. In other words, the flat eCPM bids that come from DSPs are competing against historical eCPM averages, which come from SDK-based ad networks. The transition to in-app bidding is definitely hindered by this.

Maybe this is a realistic, or pessimistic approach, but I don’t think we’re going to fully transition to a completely flat waterfall that is only managed by in-app bidding just yet. We’ll still have some partners which are traditional and continue to provide historical eCPM averages.”

“When the industry moves to full blown in-app bidding, the benefits will be just partially realized. What will happen is, a lot of players will try it out and they’ll see an increase in revenue, and it’ll create less workload because a bunch of partners that we’re working with will be auto-managed by in-app bidding. But I don’t think it will generate the ultimate yield that we’re expecting - we just have to be realistic.

Long term, I hope we get there. I think eventually it will happen.”

Standing in the way

“There are two obstacles in the way of in-app bidding. The first is that SDK-based networks work with advertisers on a CPI basis, and they’ll have a big margin pressure transitioning into flat CPM bids. That means they’ll have to take this margin pressure on themselves, which of course hinders the whole market. They might not be eager to switch. The second is that we don’t know how aggressive they’ll be with their bids when in fact they can suffer in the end.”

Better for the buyer or seller?

“I think the buyers will benefit the most from in-app bidding. These bids will compete in a flat manner, which means the advertisers that want to get the most expensive impressions actually have a chance, whereas in traditional waterfalls they don’t - if let’s say they buy through the network which is at the bottom of your waterfall. Of course, the buyers don’t have this transparency, they don’t know where in your waterfall the network is, especially since some publishers change their waterfalls daily.

But it’s a chicken and egg problem. They want this inventory, but it’s not available because the publishers aren’t ready to implement in-app bidding.”

“I think in-app bidding will help us to get more brand advertisers. That’s because we always mix the terms ‘in-app bidding’ with ‘header bidding,’ which is the web solution. Brands are quite traditional, they’ll like in-app bidding because they’re used to bidding that way on desktop. Brands will be more comfortable knowing they can bid in-app flatly and actually compete with everyone, rather than having zero transparency on the impressions they’re buying. If they want the first impression, or second, or whichever, they will have that transparency with in-app bidding.

The transition to in-app bidding will help brands to buy inventory more transparently and get data on where they’re buying from, and that will actually foster the transition for them.”

“The change to multiple instances inside our waterfall definitely helped us raise our ARPDAU. In a way, multiple instances makes us closer to in-app bidding, by basically layering all our traffic as granularly as we can. It’s a lot of cumbersome work, but in fact, in paid off and impacted our ad revenue.”

“When ad revenue measurement became available, the first thing we used it for was A/B testing. We created a new ad experience in one of our games, and saw that it had higher reach but limited frequency in comparison to our control test. You can always assume, but without ad revenue measurement, you don’t really know if users get a higher ad value or a lower ad value, especially with a bigger reach.

I was surprised by the results. We saw that frequency, or the amount of impressions per users, actually matters a lot more than we thought. We thought only the first four or five views are important, but we learned that more views continued to generate revenue for us.

The second thing we did with ad revenue measurement was tackle user segmentation. We approach our users who watch ads in a similar way as to those who make IAPs. So we wanted to do user segmentation and treat them differently to understand how a user engages with ads, what they prefer to do, how many ads do they watch, and how do they react to different ad formats.

My advice to developers that everything is about A/B testing and figuring out what works for you.”

“I think all game publishers will become more intelligent in calculating ad LTV and the industry will finish the transition to understanding how important ads are for user acquisition efforts. We’ve finally arrived at the point where everyone will consider UA and monetization as one big thing that is interdependent and has to work together. I have a feeling by the end of 2019, we’ll have good talks about measuring ROAS and using ad LTV.”