The evolution of casual puzzle games 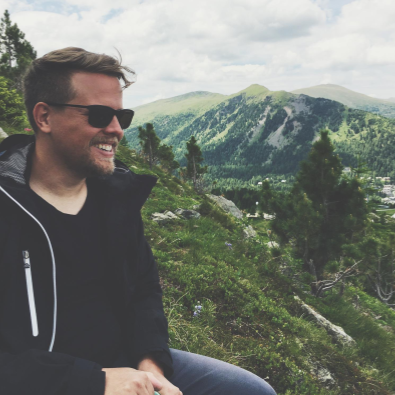 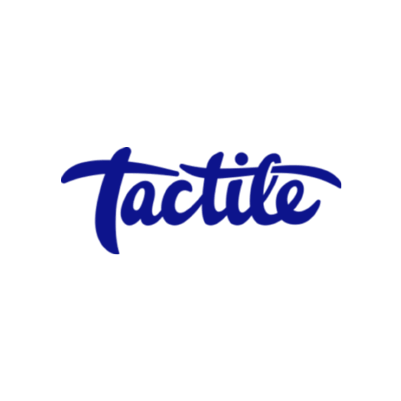 Christophe Carvenius, Head of Insights at Tactile Games, runs through the evolution of the casual puzzle game genre, focusing on player psychology and motivation.

Read on for edited highlights from Carvenius' podcast:

How to design puzzle games

“At Tactile Games, the design process is highly connected to the build, measure, and learn cycle involved in the lean startup method. Our results need to be validated for us to learn how to build better puzzle games. It takes our team of 3-5 a couple of months to get our product to market.

Flow theory is common practice among game designers as it is very easy to approach and has empirical support backing it up. Often times its applied in a mechanical fashion, where skills meet challenges, leading to a whole lot of fun randomness. I for one, look at self determination and planned behavior theories as they both relate to humans short term, non-linear actions. They provide a good framework for understanding games from that psychological needs perspective.

Puzzle games, as I mentioned, satisfy the need for competence often brilliantly, with the opportunity in designing autonomous supportive features and an avenue for meaningful interaction that is not just your name on a leaderboard. Always keeping these theories in the back of your head can help in your design work, and for me it naturally shifts my perspective. Focusing on your most valuable customers may seem like semantics, but like me, you could all of a sudden be more interested in understanding what your customer base actually wants, instead of exploiting them.”

Innovating in a saturated market

“We follow the audience. For example, at first, the Candy Crush framework was really simple - you had one or two in-app purchases and you were very focused on progressing in the game because there was not much more to do. But overtime, as we see the audience maturing - we see that they like deeper design and expect more meaningful goals.

To some degree, the free-to-play market is quite immature. Mainly because the scale is so big. Developer get quick returns from cheap tactics. But they’re not necessarily a good way to build a long-term relationship with users. That has likely saturated the market a lot - getting quick returns on poorly executed products. Then the big companies double down on offering existing player bases more and more enticing features.”

“Currently we have a rather traditional approach, where we soft-launch in non-English speaking markets. For us, it’s a matter of benchmarking. We do two or three launches per year, and so we do have that benchmark in those markets. It’s fairly simple to understand that a new game will perform roughly the same as another game. How much then comes down to creative optimization, targeting, and characteristics of the game? It’s still hard to untangle.

Creative is definitely part of our soft launch. The benefit of doing it is that you get fairly reliable numbers, because you’re looking at CTR, etc. Personally, I think the creatives that work the best are the ones with consistent messaging - a whole funnel that is consistent.”

“Previously, we’ve had interstitials and rewarded video. For us, interstitials are becoming less and less relevant. Rewarded videos, on the other hand, lend themselves perfectly to any in-app purchase design. For example, watch a video ad and get 100 coins. The more interesting aspect of rewarded video is using it in your design to introduce new premium features to a wider audience. As a trial, if you will.

I think there’s a little case for rewarded video to decrease retention. If your product is strong enough, your users will come back to your app. I’ve seen some effect when we introduce interstitials - which makes sense. You can hypothesize that there’s some attrition effect if you push it too far.

I think the share between IAPs and ads will stay the same. But if you do it right, you could drive both - like introducing new IAP features with rewarded videos. Yes, people are less prone to pay straight off the bat, but if they’re properly introduced to a particular feature that is useful to their playing experience, then those ads can actually lead to in-app purchases as well.”

Psychology and the motivation for playing puzzle games

“I think that psychology is an area of the gaming industry that hasn’t been experimented with enough. My approach tends to be mostly grounded in self-determination theory of motivation, with the three dimensions of ‘need satisfaction’: the need to feel competent, the need for autonomy, and the need to be related and connected with each other. Puzzle games are great at supporting the competence dimension - the feeling of progressing, improving your skills, and competing with others.

Homescapes, for example, is gearing more towards the ‘autonomy need’ features - building stuff and customizing. If you want to tie it into psychology, then the whole theme of consistent messaging - understand what group you’re trying to target can go a long way. It is all about targeting different personalities and their needs.

It’s often harder to see the effects of the ‘relatedness need’ in games. So far it hasn’t been the most important out of the three. Meanwhile, for example, MMO games have a clear ‘autonomy’ framework.”

The evolution of puzzle games

“In the early days, puzzle game developers were almost exclusively looking at KPIs, various metrics on monetization and retention like the ratio of MAU to DAU. Eventually, we turned to behaviorist theories, which helped us understand decision making behind the actions users take. Then, the industry turned to psychological and motivational frameworks like self-determination theory. There was a book that came out discussing the long-term impact of need satisfaction.”

KPIs for puzzle games: Then and now

“It’s about refining existing KPIs. Instead of looking at average time spent across daily active users, you look at time spent during the first session. Engagement metrics are good to keep an eye on. We’re also now looking at movements between our segments.”

“A lot of the targeting on the marketing side is towards US women who are about 35. But if you better understand your user group, then you learn gender is not really the main differentiator. Rather, segmentation by behavior is much more interesting. For example, you see that some users like collaborative features, while others dislike them.”

How to stay ahead of the competition

“The two most important things to me to stay ahead of the curve is to be systematic and to think of the player first. It sounds simple, but if you keep working with the build/measure/learn process, and record your findings - things that happened as you expected and things that didn’t - then you’re running your knowledge process successfully.

The biggest challenge isn’t the next big metagame. It’s executing on the knowledge that you already gathered, and understanding your customer base - what do they crave? What do they appreciate? It’s being holistic, rather than focusing on quick wins. That’s key.

Also reading a lot, always searching for inspiration, especially outside mobile games is a great recipe for success. The best ideas come from outside. When talking to friends from the industry, I’ve learned there might be too much focus on the status quo. That leads to be constrained in your thinking rather than being open. Look at what the local coffee shop is doing, or some other industry.”