How to secure an IP for your mobile game 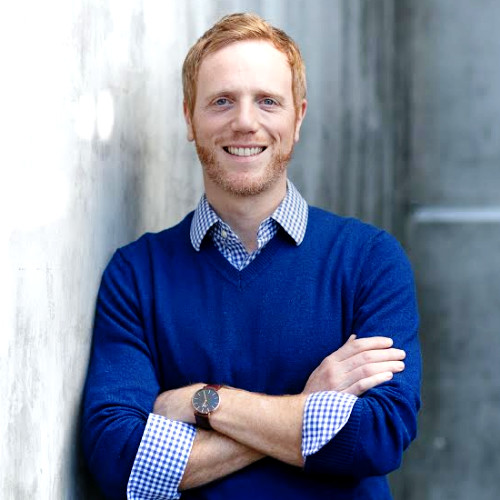 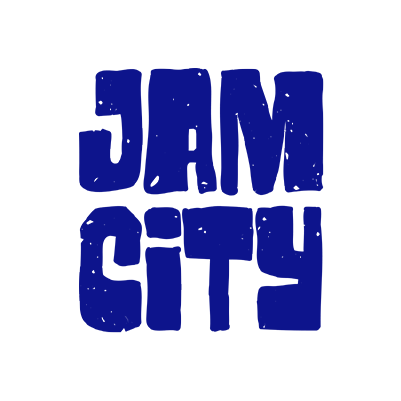 Read on for edited highlights from Sapp's podcast:

The pros of partnering with IPs

“IP has the ability to lower your CPIs because you’re marketing something that people are already familiar with. In theory, you should be opening up the top of the funnel a bit more than a non-IP game.

Additionally, we notice that the platforms, namely Apple and Google, tend to feature IP games more. One, because it makes their platform look good. Two, the activity outside of the game - for example, Marvel releases two, three big films a year - are opportunities for the platforms to bundle featurings around those big movie events and accelerate the game.”

How game developers can get an IP

“Film studios might come to us with ideas or we’ll go to them with ideas. It really depends on the IP.

Imagine you’re working on licensing at Warner Brothers, for example. With the really big IPs, you’ll have developer coming to you - everyone wants to make a Harry Potter game or a DC game. In these cases, WB are the gatekeepers. They’re listening to the pitches, and pick whichever idea they think is best.

With the smaller IPs, they’ll often come to developers like us and even smaller, indie developers. They’re not in high-demand so they need to build the business case.”

Assessing the opportunity of an IP game

For example, when you marry Marvel with an RPG - and the main motivation of RPGs is character collection, which is what drives purchases and engagement - it just goes hand in hand. I’d have thought with as many Marvel RPGs there are, they’d start cannibalizing each other but time and time again, they don’t.”

“The fact that users churn through hyper-casual so fast, those games aren’t likely to get a big IP - maybe a tier 2 or tier 3. If I’m a film studio I want my massive IPs to be engaged with over the years, which means games that are built with long-term retention.”

An easy sell to brand advertisers

“Being an IP game definitely helps sell the message of mobile gaming and higher quality content to brand advertisers. That said, on the monetization side - we don’t notice any difference in eCPM in the games themselves.”

“We see different levels of approval processes. Some IP holders are very protective and so we must follow very detailed brand guidelines - for example, this character cannot be shown with this color. Other IPs will have a less hands-on approach. It’s the level of back-and-forth that differs among them.”

“Soft launching doesn’t differ too much between IP and non-IP games. During the first stage of the soft launch, you’re looking to make sure the game is just working, driving in users to make sure there are no bugs.

During the second stage, you’re trying to partner with the studio to make sure they’re getting the data they need to understand what the in-game metrics are.

By the third phase, you’re starting to build your go-to-market plan. What’s your predicted LTV? What are your CPIs looking like? Around that third phase is when you’re really ramping up your creative testing.

If you think about each of these phases as around 4-6 weeks, by the time you hit phase three, you need all your approvals in. So you need to get everything done earlier than you would in a normal soft launch, when you don’t need approvals from a big studio. It’s really about planning properly, and making sure you don’t get to phase 3 with only 10 creatives approved.”

“Twitter has been very hit or miss for most performance marketing. But IP-based games tend to work really well on Twitter. I think that’s because the nature of Twitter is all about discussion, being a zeitgeist of consumers.

Also static creatives tend to work better over video during the worldwide launch for IP games. I think because they’re instantly recognizable.”

At the end of the day, people are sticking around because they like the genre more than the IP. By and large, the best performance comes from similar genres. We tend to find interest group targeting around things related to the IP. So for example for our Harry Potter game, targeting Harry Potter interest groups worked very well.”

“I think it’s definitely important that both UA and monetization teams work together and understand the operations of each. At the end of the day, the UA team is measuring LTV and we’re looking at how revenue comes in over time. We’re basically a ROAS business. A big lever for that is ads. At the bare minimum, we need to understand how ads impact LTV.

First, I think a lot of game teams don’t think in terms of LTV - they think in terms of internal metrics like ARPDAU, daily spenders, DAU, long term retention. To give you an example, you can put ads into your game and see a small dip in retention or a small cannibalization of an IAP, but if you're not looking at the overall pie - how ad revenue increased your LTV - you may think ads are detrimental. But if you’re looking at it from a point of view of LTV growth, 9/10 times the ad placement makes sense. Then it’s higher LTV for the UA team to operate against.

Second, by working together, you can get a lot of useful intel on what advertisers are competing against in your inventory on the ad monetization side, which can help drive some buying decisions on the UA side as well.

Last, is tying ad revenue back into your ROAS calculations. If you’re optimizing on IAP revenue, it’s costly and you're only seeing one form of revenue. If you add ad revenue to that, it opens up cheaper CPI campaigns that you wouldn’t see otherwise.”

The evolution of user acquisition

There’s no reason why the machines can’t take some of the heavy lifting off the media buyers, which will allow them to focus on the more important stuff - like finding in-game events that signify the user quality which then we can pass back and create lookalike audiences off of, focusing on creatives which will really move the needle, and focusing on the plus one innovations like ad ROAS and retargeting.”