How to make hyper-casual games, part 4: Checking in 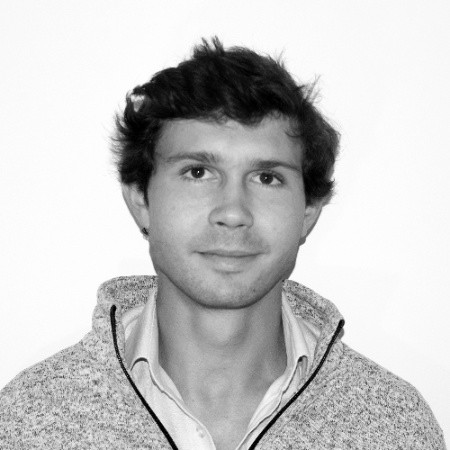 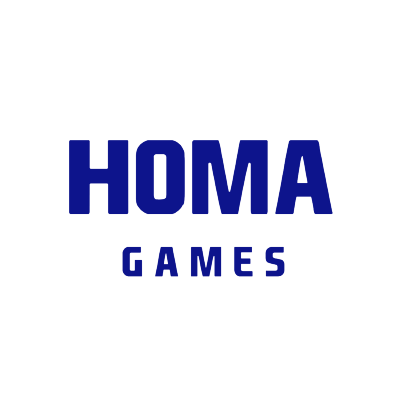 Read on for edited highlights from Hart de Keating's podcast:

“The same person handles both monetization and user acquisition. It’s two sides of the same coin and it doesn’t make sense for us to have them separated.”

“Everybody is a potential hyper-casual player, so the market is really huge.

A combination of three aspects make hyper-casual successful today: first, the games are simple and easy to produce; second, there’s a massive market; and third, a unique method of testing.

Looking at the top charts, we see a lot of hyper-casual games. It’s not because the games are simple, it’s because there is a very professional method behind it.”

“Hyper-casual games test absolutely everything. In terms of game design, we test tens of variations of the same game - including many different features. And then we pick the best version.

The hyper-casual method is based on massive testing in a very short amount of time. Testing hundreds of versions of the same ad within two weeks is something that most companies cannot do usually, but hyper-casual can.”

“When building a classic game, you are blind. You have to build it and then you will see if people like it. Hyper-casual is the opposite. You build a prototype in 24 hours, and if you see that people like it, then you invest. That’s why it’s impossible to have the same processes with very complex apps because the iterations would take weeks to get.”

The evolution of the hyper-causal market

“The hyper-casual genre will be successful as long as people want to keep playing them. I’ve heard a lot of judgement, because if you look at a hyper-casual game when it’s finished, it looks simple. But it’s actually extremely complex in terms of what’s happening behind the scenes.

The market will evolve because it has almost no barrier. There’s not much preventing anyone from entering the market within 6 months. I think the main barrier are the methods, process, and technologies.

Many studios are entering the market, so at some point, there will be consolidation and the market will be saturated. Some studios will die potentially, because we’re all bidding for the same users, and some won’t be able to afford bidding higher. These ones will move out from hyper-casual and into other gaming genres, like casual, idle, midcore.”

Limited potential for hyper-casual as a gateway

“I have my doubts that hyper-casual is a gateway for other categories. I know my mom won’t understand casual games or midcore games, and I think this audience will always be more limited.”

“We started recently to diversify outside of hyper-casual. As we said, with consolidation, it will be more difficult to be super competitive in this industry.

I think our competitors in hyper-casual have the best user acquisition teams in the world, and it’s because of this crazy competition, which pushed all the players in the past year. It started with Voodoo, and now all the new hyper-casual studios are developing very sophisticated technologies to improve user acquisition and monetization.

Today, we’re managing to get good results in hyper-casual fighting against the best. Tomorrow, let’s see what we can do against studios that haven’t needed to improve their technologies that much, because they haven’t experienced that crazy competition.”

“Our auto-bidder is critical to our success. It’s a user acquisition tool that calculates the perfect bid for every campaign at the app level. At Homa Games, we’re lucky because we come from BidMotion, a company that builds technologies for user acquisition, and we have full support of the tech team. They build crazy products in one, two weeks whenever we ask them. This really gives us an edge over competitors which are still in the process of building their tech team.

Today, we also have a tool that tells us how exactly to optimize the waterfall, and another that tells us exactly which bid to place for which campaign. Our data science team is also analyzing the performance of the creatives per campaign.

Basically, our technologies allow us to be precise at scale. That’s the key to success for hyper-casual - very precise at massive scale.”

“We produce 100 creatives per week, per game. Initially, when we launch a title, we think of about 10-15 concepts. If we see a specific message is performing well, we’ll try that message with a variation of different videos. If we don’t find the winner, we’ll make iterations again and again until we get the best possible ad.

Sometimes, we inject new concepts in the mix. Of course, all ideas are welcome and we have to be creative, and then analyze and do more iterations.

Optimization starts in soft launch but the massive work starts when the game is live.”

“We use the cohort reports of ironSource to measure the direct impact of a new version of the app on the LTV of the users. LTV is the end goal. All the rest are intermediary KPIs. Using this cohort report, we can see instantly if we’ve improved the LTV at Day 0, Day 1, Day 7 of an app by changing the version.

It also helps us identify potential issues. If in the morning, we see that the LTV dropped, then instantly we have to do tests and see if it’s related to a new network we implemented in the waterfall, for example. But there can be many reasons.”

The most important metric (besides LTV)

“We look at profits generated by the game. One important thing to understand is that the developers we work with are usually just 2 people, so a game that is a success will change their life.

We really want fair deals with the developers and we want them to get a lot of money to later produce the games of their dreams without having financial pressure. In the end, the revenue and profit generated by the games are very important for us and for the developers we work with.”