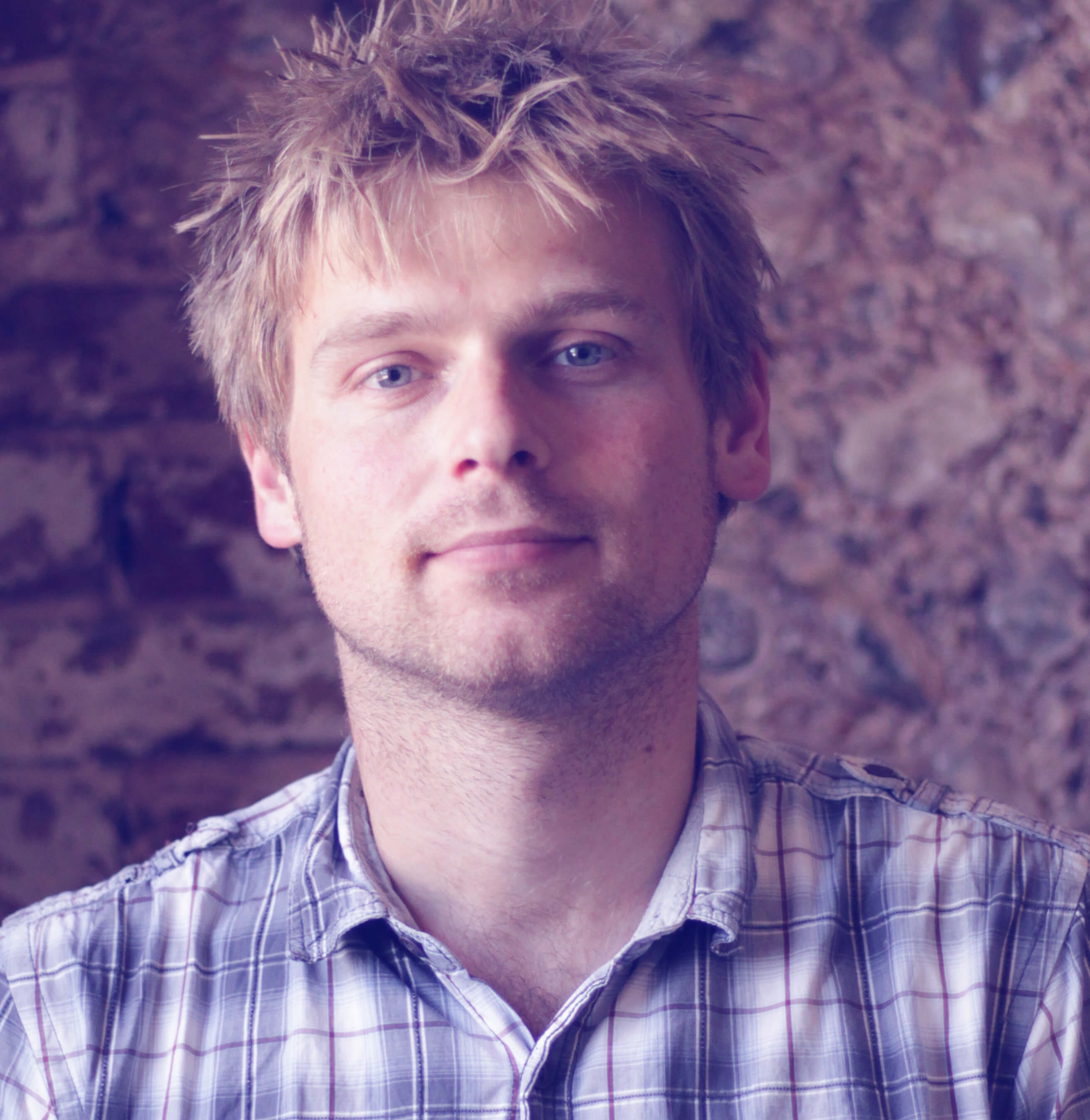 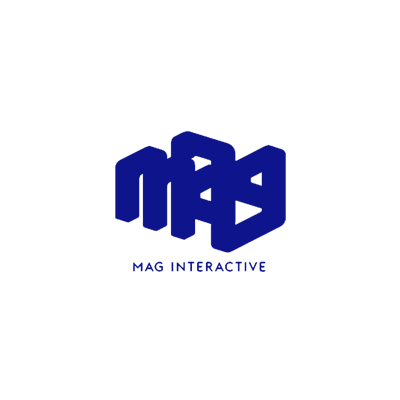 Paul Woodbridge, Director of Design at MAG Interactive, shares what goes into designing and making a hyper-casual game, his team’s development process and standard KPIs, best practices, and the future of the hyper-casual genre.

This episode is part one of a three-part series focused on designing, monetizing, and marketing hyper-casual games.

Read on for edited highlights from Woodbridge’s podcast:

How to make hyper-casual games

“The number one thing is that a hyper-casual game has to be instantly understandable. There’s no tutorials, so it needs a low level of mastery with a low skill ceiling. And also, a low level of forward planning.”

“For example, if you put ads in a chess game and make it free-to-play, that wouldn’t be hyper-casual. The amount of energy and concentration it takes to play the game is too much for standing in the bus stop, which is where people are playing these kinds of games.”

“If you can show your hyper-casual game in an ad, and people instantly understand what the game’s about, you’ve succeeded - that’s a hyper-casual game. It needs to appeal to a wide audience.”

“In casual games, the whole business model requires people to be playing a month later, six months later. That’s why you’re always thinking how to ramp up the difficulty, how to give the players something to strive for - all those massive elements come into the design. But with hyper-casual you don’t have any of that. It’s just about the initial 5 minute experience - that’s the game. You can put all your effort into that, without having to worry about what the player’s going to do six months from now.”

“We launch a game, and if we’re not comfortable with the KPIs, we kill it. If the team says, ‘there’s something here and we just got it wrong,’ then absolutely we’ll try again. But in our experience, you might as well just make something else. It’s so easy to get caught in the trap of iterations and trying to get something that’s not quite right a bit better. But I think your time is better spent just giving up. Especially in these 2 week development cycles.”

“We look for styles that both look good, and are also quick to develop. So we came up with this idea of paint, where we just need one particle effect, and then a flat texture, which we can then change in code to different paint colors. It kind of came about just through the limited development time.”

Hyper-casual as a testing tool

“Part of the purpose of our team is to try stuff out for the company - new tools, new tech, new game genres. We can test those out a lot quicker than the rest of the company can. One of the things that excites me most about the development process is using hyper-casual to test out ideas quickly, seeing what the public thinks of it, and doing something with that knowledge. That helps guide our more traditional games.”

“You have to look at your metrics in relation to ARPDAU . I don’t mind if someone plays my game for one day, and watches 100 videos in that day. That would be a perfectly valid business strategy. We say, okay - our ARPDAU is X, our average retention is Y, and our CPI is Z, now does it all add up?”

“The beauty of hyper-casual games is that we can know the LTV very quickly. Because we’re not looking at day 360, we can say with certainty that our LTV is X so we need to get our CPIs to Y, etc.” How to create hyper-casual games: Learning from experience

“I’m not sure if this is the same for other hyper-casual games, but what’s been surprising for me, was no matter what I changed in the game - the KPIs didn’t change. The players might have been getting further, but they were still watching the same number of ads and still churning at the same player day. It comes back to my point that yes, you can iterate and get some kind of improvement, but ultimately there is a limit how much you can change the KPIs.”

“The biggest mistake any developer can make is holding onto something that isn’t blowing it out of the park. Maybe users are playing for 10 days, and watching 10 videos a day, but the CPIs are $1. Then you’re thinking, if only you could get these CPIs down! But you might not be able to. Despite the great ARPDAU, and great player days, your time is probably better spent working on something else than iterating this game. Of course, when you have a 1 or 2 week development time, it’s much easier to move on to a new idea.”

“The CPIs are driven by the art style, the core game, and how easy it is to communicate that idea. The Paint Hit ad which we got great CPIs with, is really just a video ad of the game, of someone tapping it. That worked - people got it, they saw it, and wanted to download it.”

“We haven’t cross-promoted from word games to hyper casual games. That’s because the CPIs are much higher on the word games, and we don’t really want to push them to our lower CPI games. But we should try it. Obviously, it would be great to push our lower CPI games to our higher ones, but it turns out the ones who move are not our best performing players. But we do cross-promote among games in our hyper-casual portfolio. That way, we essentially get a CPI for our entire portfolio.”

Which ad unit works best for you?

“In Paint Hit, we were surprised by how much we made from interstitials. We thought rewarded video would be the key monetizer, but interstitials are making up half the revenue.”

Is there a saturation point for videos?

“There is, but we don’t count them. We’re not going to change the experience just because we’ve reached a saturation point. I do think pacing between videos is important. The bigger that gap can be, the better. Of course, you need to look at the financials and figure out where the most money is being made.”

The future of hyper-casual games

“I think if the hyper-casual genre does mature and start putting in things like chests and timers, it will stop being hyper-casual. But it’s all cyclical. I’m sure hyper-casual will dominate the charts this year, but it wouldn’t be surprising next year for the CPIs to get too high, and seeing casual games come back. Then we’ll probably see hyper-casual again the year after. I don’t think this genre will exist in the same massive place at the moment, but there’ll always be hyper-casual games.”