How an indie developer reached #1 with nothing but bootstraps 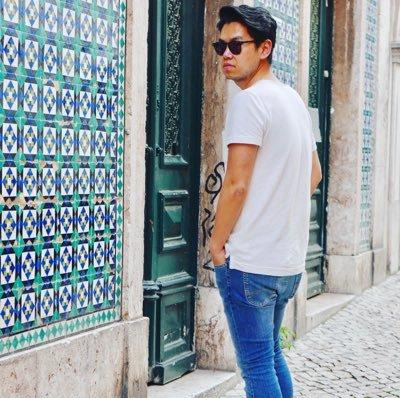 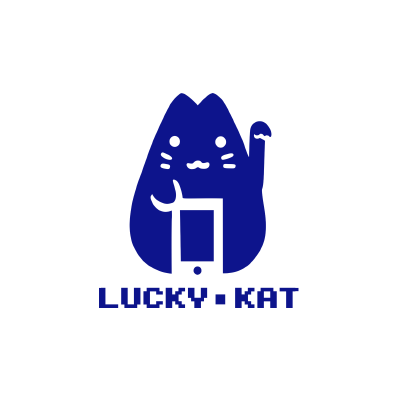 Herdjie Zhou, co-founder and CEO at Lucky Kat Studios, speaks about the process of building his own gaming studio and how they got to first place on the top charts without any user acquisition.

The birth of Lucky Kat

“Four years ago, I had a life-changing event. I was running outside, and I suddenly got a cardiac arrest. When I woke up in the hospital, my brother and I started talking about our dreams in life. We’d always wanted to start a game studio, so we decided to take a leap of faith.

The name Lucky Kat actually comes from growing up in our parents’ Chinese restaurant. We always had this lucky cat at the bar which was meant to bring good fortune to the owner. We decided that’s a great name because I was so lucky to be alive after my accident.”

“For our first game, we needed to do our own marketing. We knew internet cats is an online trend, so we reached out to those celebrity internet cats and their agents. Since they had never heard about Lucky Kat before, it was pretty difficult to start working with them.

Then I found out that there were smaller celebrity internet cats who had popular Facebook pages. These less-known celebrity cats were more approachable because they were run by moms or typical pet owners rather than serious agents.

Once we launched the game with the smaller celebrity cats, the bigger cats wanted a part in it too. It turns out the internet celebrity cats world is pretty small, so once we had a few on board the rest quickly followed such as Grumpy Cat and Garfield.

We had an agreement with all these internet cats that they had to post about the game on the first day. We reached around 20-40 million people on day 1. That's also how Apple found out about our first game, Nom Cat, because we had such a sudden increase in traffic on day 1.”

“It all comes down to execution and not giving up. I definitely felt like almost giving up when those bigger internet cats’ managers didn't want to talk with us.

But we wanted to fulfill our dreams and that meant our first game needed to be a success. We were focused and curious. Thinking on a business level, we were very agile, very quick, and we were sure to leverage on our success.”

“At first, we took inspiration from other games and saw that video is a good way to monetize games. Video ads are also easy to implement, so we got creative with how and where to place rewarded ads. With each game we made we learned a lot and created the next game with our new knowledge in mind.

In the early days, we measured success just by downloads and ability to write a paycheck. I hadn’t been in the games or mobile industry before, so we had never even heard about metrics like retention.”

“We think the best console ever made is the Super Nintendo. We had so much fun growing up with that console, so that definitely influenced our game design. The pixelated style also gives a lot of people this nostalgic feel for the earlier gaming days.

But we found it was pretty hard to do user acquisition with and commercialize pixelated games, so we switched to a 3D art style. At the end of the day, you have to pay your bills, so you can’t stick with a style if it doesn’t work in the market. We decided the HD 3D style would be the best choice for us financially while still having that Lucky Kat feel.

We were very afraid to show our new style to people. Would fans still download the game? But people seem to naturally play our new and old games. I think that has to do with the fact that our games are very Nintendo-like.

We always think, ‘What would Nintendo do?’ You can see how Mario evolved from the 80’s to now and I think we’ve had a similar trajectory.”

Self-publishing: the good and the bad

“It’s in our DNA to do things by ourselves. It’s the entrepreneurial mindset that we grew up with. For example, my brother has been making games since age twelve. Every time we would play a game on the Nintendo, he would get inspired and start making it on the computer.

We like to have a challenge. We weren’t really scared of failing because that's part of being an entrepreneur. I like failing; it only makes that little bit of success feel that much better which is what keeps you going.

Self-publishing has definitely been beneficial because we know everything from A to Z. But that’s also where weakness can lie because you're doing so many things at once. Sometimes the challenges just feel like they are nonstop.”

“Don't dwell on your failures. Keep executing. Make sure that everything you do has to do with making a game. People can really dwell on ideas forever. From registering the company to launching the game, it took us three months. The next game took us four months. A quick turnaround is super important.”