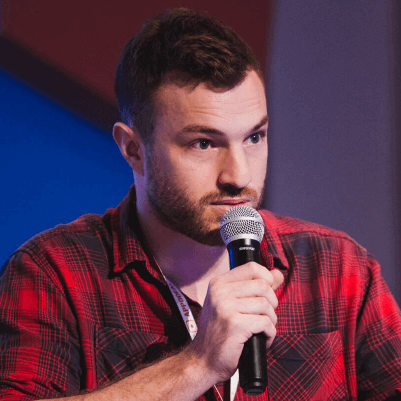 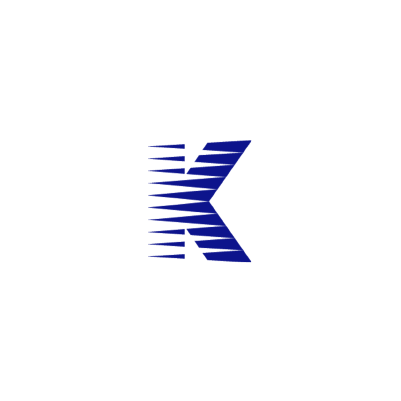 Nate Barker, Director of Business Development at Kolibri Games (previously Fluffy Fairy Games) tells us all about idle games - from reviewing how the genre best fits in today’s gaming landscape, to discussing the benefits of employing a fast and iterative development process, to emphasizing the importance of player feedback on the monetization side of game development and ultimately making and designing idle games that monetize effectively.

Read on for edited highlights from Barker’s podcast:

Listen to your players

“One of the most important things about the game industry is maintaining a tight focus on what actually makes your players happy rather than just focusing on the metrics. Things like DAU, MAU, and ARPDAU are important but you can make better decisions about the right way to drive your monetization or UA based on your players.”

“At Kolibri Games, we move extremely quickly. We have week-long sprints. We'll start our sprint planning on Friday and move as fast as we can to deliver the maximum output by the following Friday.

We try not to have too much meddling from upper management in terms of what's going on or approval processes, which we do by working in small teams and having all [the necessary] folks coordinating directly with each other. We have about four to five engineers, two to three artists, and two game designers per project. Our teams are small, nimble, and iterative - and it works.”

Work on tasks that will have a big impact

“We're trying to juggle two things which are often at odds with each other, and it's the tension between them that actually makes [Kolibri] work.

That means even if there is incremental revenue from adding a new ad format or incremental revenue from adding assets that are aesthetically pleasing, we’re not going to include them. We're only working on things that are going to drive a huge amount of revenue. It’s that tension between thinking ‘okay, what’s the quickest sprint we can make in order to get to that long term objective, which drives all of our decisions at Kolibri Games.”

“On the marketing side, we’re focusing on the margin between how much we’re spending and our revenue. On the monetization side, we’re looking at the average revenue per daily engaged user (ARPDEU).

On the larger, more strategic level, the management team is looking at a number of KPIs that are extremely important, including revenue, our rating, and our retention. If our day one retention is 70%, we’re happy, but if it goes down to 69%-65% it becomes really problematic. By just focusing on a few really key metrics, we can make sure that we’re on the right track for success.”

“We try not to add any tutorial or initial stories within idle games because we noticed that players tend to skip through all the intro stuff and want to get straight to the gameplay. Therefore, playable ads intrinsically work very well within the idle games genre because players [immediately] understand how the games work and the ad format doesn’t disrupt their experience.

“Rewarded video works tremendously well in idle games as it provides a way to manipulate speed and payout - two core variables in most idle games. Rewarded video is non-interruptive, and is entirely opt-in, so players like the fact that they can engage with the ad unit at their own leisure. And oftentimes the content that is being advertised is similar to other idle games that the players like. It seems that players are playing four or five [different idle games] at the same time, so we haven't seen any drop in our retention from showing other games.”

“What’s really crazy is that some of our players are watching 30+ ads over the course of a session. For the most part, we try to cap it at 8 ads so that players watch an average of 7.2-7.3 ads per session per day. If players just watch a bunch of ads in one day and then finish the game, then there's no day 3 retention.

We also want to be mindful about our advertisers who will obviously be a little miffed if our view rates are really high- meaning we have a huge number of impressions, but users aren't watching the ads very carefully. Advertisers will quickly become aware of this low engagement, and then they won’t bid anything. It becomes a lose-lose for everybody. So we definitely do recommend gating ad content slightly.”

“What’s interesting is that the demographic of idle games is very much hard-core gamers. These players want something that is a little less emotionally taxing but is still relatively simple to pick up, like games they can play while they're not playing hardcore games, or while they’re in between levels.

I think that in order to captivate these hardcore players long term, idle game developers will need to build their games with more core sensibilities. When we make our idle games at Kolibri, we try to build them in a way that they can easily be expanded.”

“There will always be room for story-driven idle games. You can see that especially when it comes to the more heavily story driven games like Pixelberry’s Choices where players choose their own adventure. Yet, for the time being, we’d like to avoid making those games, simply because of the amount of work they require. We can’t come up with an entire narrative within our week-long sprint process. And again, we skew towards a hard core audience that wants something light to play in between levels of games like Call of Duty. However, if you’re targeting a different demographic, there may be a huge opportunity to add a compelling and emotional narrative.

That being said, the problem with incorporating a storyline in idle games is that players can't lose. So if you’re going down the narrative route, your game has to be developed in such a way that the story can proceed in an interesting and compelling fashion without winning [or losing].”

“At the very bottom of the games funnel we have hyper-casual companies like Voodoo or Ketchapp, which are really good at getting a ton of people to play their games. Everybody plays [hyper-casual games] - hardcore players, casual players, mid-core players - because users immediately understand how to play them and they're fun for a couple of days.

At the very top of the funnel you have super hard-core games like RPGs and card battlers. Idle games are really cool because they provide a bridge between the two genres. The Idle games category is the connective tissue between other game types.”

Player feedback is part of the monetization process

“Kolibri Games aims to be the most player-driven games company in the world. So we're paying very close attention to our players. We have weekly meetings with our community feedback team who is looking at the ratings, the reviews, and some of the players’ stats to try and determine where players want us to go [in terms of game design.]

In some cases, players are very explicit about monetization features. For instance they'll tell us that they want ways to spend money. We didn't have any IAPs before players started asking and then we implemented ways for them to spend money.”

Want to learn what goes into making the world’s most popular games? Subscribe to LevelUp to never miss an update. Listen to other popular podcasts including, How to make Hyper Casual Games, Cracking UA Acquisition Strategies, and Why Game Growth is a Loop Not a Funnel.