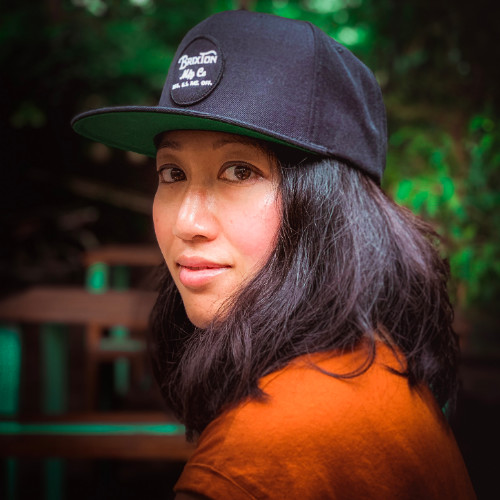 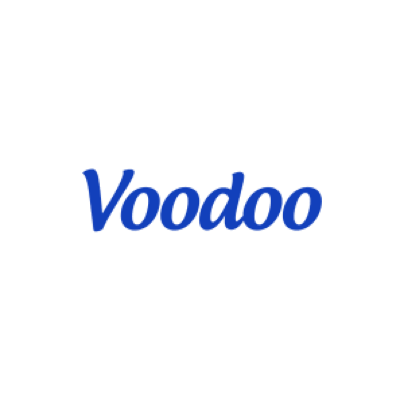 Listen to find out what DNA really stands for, best practices for recruiting your dream team, and how to implement a great team culture.

“I created a handbook to define the values and culture that I think will bring success to the team. It's also for the team to use as a tool for communications, so we know what to expect from each other and are aligned on what’s important for us and how we should work. I want to be open and transparent in what I believe in.”

What DNA really stands for

“DNA is what makes up the essence of our team. I created a new acronym - ‘Do Not Assume.’ Why? Usually, work culture is based on assumptions, especially when existing teams join each other or new teams are built. I wanted to reduce the friction from the beginning and lay down all the principles of what we mean when we say ‘prototype’ and ‘ideate.’”

“I expect the handbook to evolve based on the team’s feedback. We discuss it and see if it makes sense for us, try what we agreed on, and adjust if necessary. But it’s defined by the team, not just me. I come with the purpose only. The team has to own it as well.”

“It’s tempting to choose to work with people who feel like you, who agree with you. But when you create a new team, you need diversity. When I refer to diversity, I mean diversity of thinking and skills. There’s a tension zone that is ideal. It’s about finding that sweet spot.

In a diverse team, we need to share two things. First, the values of how we work together. For example, how do we disagree? How do we speak up and bring forward a problem? How do we solve conflicts? They might think differently but the behavior should be the same. Another thing to share is a long-term goal. These overlapping points must exist so diversity can happen.”

The cost of being unaligned

“It’s fundamental to be aligned in a team. It’s tempting to live in the details of what games we should be making in the future. But this can’t be the foundation. The market is unpredictable, it moves fast and problems arise. At the end of the day, in unpredictability and stress, people and values will tell you that you’re not alone, that we believe in the same thing, and we can find solutions together. That’s what keeps people and teams together.”

The most important values

“First, it’s most important to have a growth mindset. I try to find people who have the ability and the will to adapt because there are a lot of things that need to be learned that we don’t know.

Also, ownership in the sense that everyone should feel responsible for the success of the game. If people have a problem, they should own the solution and not just throw the problem to someone else. Or when bad things happen, instead of blaming, we think and reflect what we can improve and move on. So owning the success, and also the hard times.

The last point is respect. In a diverse team, we may come from different backgrounds and have different point of views, but we are all smart and capable. Diminishing others leads to a toxic environment. We need the humility to find common ground with each other.”

How to implement a culture

“When I join an existing team, I observe the culture that already exists. I don’t have the intention to change the culture, but more to improve or help the team in whatever their challenges are.

As for a new team, I start with the handbook - defining the important values and having a discussion with the new hires so we can see how we match each other. The second step is having the contribution of others on these values. While the handbook is nice and describes concretely how we work, I’d rather look at the actions. It’s through experiences and mistakes and see, do these values exist or not?”

“I try to see into their character by interviewing them and talking to their references. I’m also looking for certain skills in the team. But I definitely start with the values. There’s no secret recipe for spotting these values from interviews. You need to test real situations with a person. I look for people who I’m excited to work with every day, people who challenge you respectfully, and make you a better person. That’s what I’d call a dream team.”

“When I asked myself what kind of designer I want in the team, I looked at the list of skills I made and saw that in reality, all these skills will never exist in one person. It’s more about finding complementary skills - a set of skills that can complement another designer on the team. Perhaps one designer is more creative, and the other is more numbers-driven - and together they work perfectly.”

The best books for recruiting

“Google has a great template for hiring questions you can ask to see how a person thinks in a book called ‘Work Rules!’. Another book is called ‘Who’ which has methodical steps on how to recruit. I’m using these methods to make sure I’m not just hiring based on personalities I fall in love with, so I can properly assess a candidate.”

"When I see problems with a team member, first I ask ‘why.’ It starts with a discussion with the person. For example, there could be multiple reasons for underperformance - like the goal wasn’t clear enough or motivation is lacking. It’s really about identifying the problem, discussing it and getting their feedback, and giving them time to give it another try. It’s a test on both sides to see how it works for each party. But I try to put as much time as possible during onboarding so these situations don’t happen.”

Want to learn what goes into making the world’s most popular games?
Subscribe to LevelUp to never miss an update.