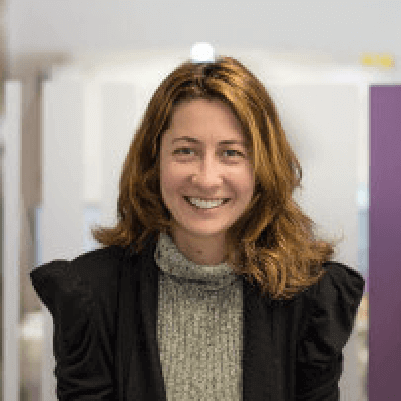 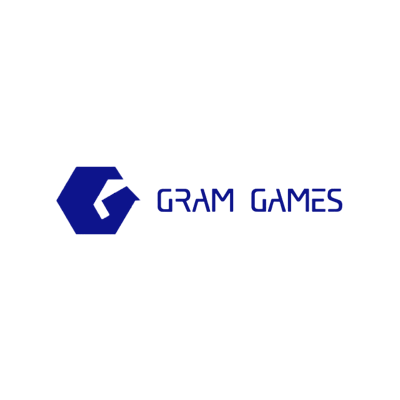 Tatyana Bogatyreva, Head of User Acquisition at Gram Games, discusses the differences between UA in ad-driven games and IAP heavy titles, gives advice on cracking UA with limited resources, and reveals why understanding monetization is imperative for executing a strong UA strategy.

Having worked at a mobile marketing agency in addition to doing UA for companies like Disney Interactive and GSN, Tatyana has a well rounded view of the entire mobile landscape.


Read on for edited highlights from Bogatyreva’s podcast:

Approaches to UA from the game developer side vs. the agency side

“In terms of UA, agencies only get access to various KPIs and some information about performance, whereas the studio itself can see the entire funnel. The studio’s UA team is able to work directly with the game designers - enabling us to be involved from the very beginning. That’s important because when the UA team has a better understanding of the core of the game, they have a better understanding of how to market it.”

“Gram has several ad-driven titles and one new IAP-focused title, Merge Dragons. We approach user acquisition differently for each kind of game, since the target audience differs. We build the core tools, analysis, optimization, and creatives together and then adapt them to either ad-based titles or IAP titles. For us, it's not really user acquisition but player acquisition. We're looking to drive really engaged players, especially for the ad-driven side of things.”

Involve UA from the very beginning

“At Gram, UA is involved from the very beginning. Once there's an idea mocked up, it becomes a prototype, and it’s during the prototype phase that UA comes in. Then we give feedback on the funnel metrics like IPM, CPIs etc.

Next, the game team looks at retention metrics and that's when we decide whether the game should progress to the next stage. Gram has benchmarks for certain metrics for day 1, day 7, day 14 retention that the game needs to hit. While UA can be optimized, retention is the responsibility of the product team. If the retention isn’t strong enough, there's not much we can do on the UA side, but we try to work together so that doesn’t happen.”

Ad monetization as a business model for hyper-casual games

“Creating hyper-casual games came pretty organically for us. Back in the day, everyone was looking at the freemium model with IAPs to monetize apps rather than looking at ads as a serious monetization solution. Now, there are so many hyper-casual companies including Gram, Voodoo, Bitmango, and Ketchapp who are relying on ad monetization for strong success.”

“There's a greater opportunity to impact the industry because the hyper-casual space has broader appeal - there are millions of players playing hyper-casual games. Without this low barrier to entry, non-gamers would be watching Netflix or hanging out the friends.

But hyper-casual games give non-gamers an opportunity to mature to other, more advanced games. This is great because now hyper-casual developers, which are usually ad-driven developers, are becoming a significant traffic source for non-ad-driven games. In other words, we’re bringing in users who are just idly playing on the metro or at home but will soon mature to mid core games that typically serve IAPs.”

Differences in UA for ad-driven title versus IAP focused title

“There's a different life cycle and investment strategy in UA for IAP vs. ad-driven games. In ad-driven games, the user’s lifetime can be anywhere from 7 to 30+ days compared to the 365+ day window that we usually look at for IAP titles.

Furthermore, ad-driven titles have a much shorter production time and release, so the UA team needs to maximize the user value in the first few days of the launch and then work to maintain it.

There's also more pressure for ad-driven titles during the initial global launch. For IAP titles, the global launch is important, but you can still work on optimization down the road, you can add key markets, etc.

The KPIs that we look at also vary between ad-driven and IAP titles. For ad-driven titles we're looking for high volume, low CPIs, and very high retention metrics, because scale and retention is what makes a successful player base. Meanwhile, in IAP titles, scale is important but, again, there’s more room to optimize.”

“Creatives, specifically on the CTR and IPM side of things, play a very important role. Playable ads are a core part of our creatives for both genres that we run. Because playables offer a preview of gameplay, the user is immediately able to tell if they’ll like the game or not. So if they end up downloading, they already know they like the game and will likely stick around. We're seeing some of the highest retention come in from the playable units on both sides of the business. So that for us has been a key driver for successful user acquisition.”

A good understanding of monetization leads to good UA

“If you want to do UA well and at scale, it's important to have at least a basic understanding of monetization: what affects CTR, how does ad frequency capping come into play, what is the win rate, how you could influence the win rate, what is a seasonality etc.

It's crucial for UA and monetization to work together. Gram has a good overview of the entire ad ecosystem because we buy ads to drive users to our ad-driven titles, which then show ads for other games. We also do cross promotion to drive players between our apps, while simultaneously buying ads from other ad-driven developers directing to Merge Dragons, our IAP title.”

“We have a flat hierarchy. Plus we’re not a very large company, so the flow of communication is relatively easy between the teams (monetization, BI, UA, etc). In terms of storing data, we have a centralized place where everything is organized and we try to grow as granularly as possible in that regard. We're trying to go beyond statistics to understand why are we buying traffic from specific apps and why some work better than others.”

The future of the mobile landscape: Ad driven titles vs. IAPs

“I think there's room for all the different types of games. There's us who are doing almost 100% in-game ads versus a few larger developers who are just now entering into the ad-driven model. I don't think one side will overtake the other - there's room for all kinds of developers to co-exist. That way there’s flexibility for some of the newer developers or indies to choose the business model that works best for them.”

Want to learn what goes into making the world’s most popular games? Subscribe to LevelUp to never miss an update. Listen to other popular podcasts including, How to Make Hyper Casual Games, Designing & Monetizing Idle Games, and Why Game Growth is a Loop Not a Funnel.