Bridging east and west in gaming 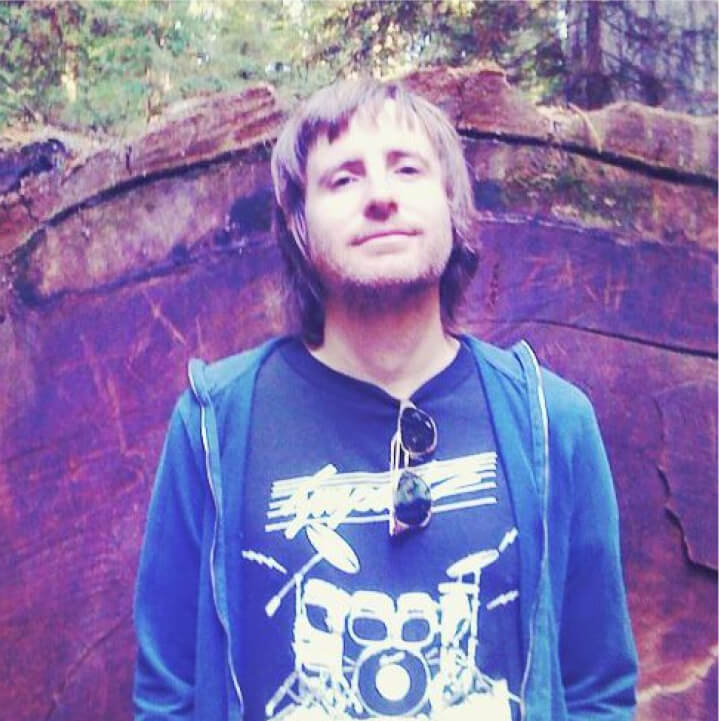 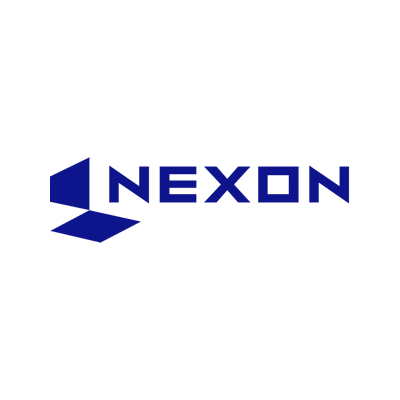 Director of User Acquisition at Nexon, Warren Woodward, shares his insights on the evolution of mobile user acquisition, the importance of soft launches - can you get away without one? - and what it’s like bringing games from East to West and vice versa.

Read on for edited highlights from Warren's podcast:

The psychology of user acquisition: data vs creative

“In the last two-three years the industry at large has really started valuing creative, and [coeng to] understand that it’s the lowest-cost way to move the needle in a very meaningful way. I think in the first couple of years of user acquisition being a discipline, it was primarily looked at as a data and analytics type of discipline. Now, user acquisition has fully evolved as a replacement for traditional paid advertising teams.”

The dynamic between brand marketing and paid UA

“I think user acquisition is a lot more reactive, whereas brand marketing is a little more visionary. I think an important role of the brand marketing team is establishing the story and the vision for how they’re going to bring a game to customers. What's the story behind the game? What are the unique selling propositions to the player? And how to go about tieing this all together so there's consistency between different efforts?”

“It’s important to develop a robust set of of ads and messaging that our UA team can take to the marketplace. After buying inventory everywhere, we see which ads, which messages, and which videos work, and then we start the feedback loop where we go to the market teams with data saying- “hey, here's what's performing. This is working, this is not working. Why don't we explore more messaging, or more pieces of content in this realm?” And then we provide that feedback loop where the marketing team and creative team can can start brainstorming their next deliverables.”

Is a professional UA person necessary?

“If you can afford a UA person, and you have a game that you know is realistically going to market within three to six months, I would recommend it. And if not, try to at least get some consulting from someone who has a proven track record in the industry to help advise and can keep an eye on an agency if you’re using one.”

Can you get away without a soft launch?

“When it comes to handling UA in soft launches, you still have to figure out how to get enough clean data. This is where you can try just reaching out to a friend or acquaintance within the UA industry that can point you in the right direction and suggest one or two high quality ad networks to use, and you should have at least one marketing person that's willing to learn enough to manage those partners. Then you can eventually decide “okay, we're ready to bring this to market, now let's bring in a UA expert.”

“If you can't do a soft launch, my best advice is treat your launch like a soft launch. Work with the platforms and hope you obtain featuring, but don't invest your really heavy marketing spend until you get a performance read. Allocate very conservative spend in the first month. Look at your organics and try to build a model off of that. Usually I'll try to kick the big spend, that we would normally spend in the launch month, to month three. It’s good to wait until you get a bunch of users in the game, and see how they play and then spend over time. Unfortunately, because of the nature of the business, more often than not, games perform less well than expected.”

Are soft launches the time to take risks?

“Soft launch is a great time to experiment with creative. If you can find a creative that is performing twice as well your standard bread-and-butter creative, you're going to be able to pay half the cost for a CPI. If you have a better performing creative then you will be able to bid less in the marketplace.”

“On the other hand, It’s really risky to experiment with traffic sources. In a soft launch, above all else, our team sees ourselves as providers of data to the developer and to the product team. We want to learn about the economy in the game and about the product performance. There are a lot of fake users out there and it’s important to choose traffic sources cautiously. For example, if there's a company that promises ten cent CPI's, no questions asked, it’s probably too good to be true, and a fake user is worth absolutely nothing in a free-to-play product. If you see CPI's that are too good to be true, or there’s a company guaranteeing you CPI's- those are huge red flags that those are probably not real players.”

“Because Nexon Korea, our parent company, is generally credited as being the originator of free-to-play gaming, and they have a vast portfolio of awesome games, about half of what we did last year was bringing some of their most promising titles to the west, and handling the marketing for those titles outside of Asia. Our office in California is much smaller than the one in Korea, but in the last year or so we started bringing our games to the Asian markets as well. This year we brought DomiNations, one of our flagship titles, to China and that was a big landmark for us. That happened pretty recently, so definitely the flow goes both ways.”

Consolidation ahead for the game industry

“I don't think that this makes me happy, but I see a lot of consolidation probably happening. I think it's more and more a hits driven business, and the wealth is really concentrated. It doesn't mean that there's not room for the indie studios and the wild ideas- and I think those will have more of a place than the medium sized studios, but I think those small studios are going to be taking the big shots and the wild swings, or maybe hopefully partnering with someone like us at Nexon that has a portfolio of games so we can produce both reliable AAA quality mobile games, and also take swings with smaller projects. And when we have a portfolio of games like ours, we can afford to absorb some of those risks. It's very hard to compete against that 1% of games unless you somehow ally yourselves with them."