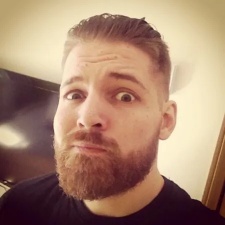 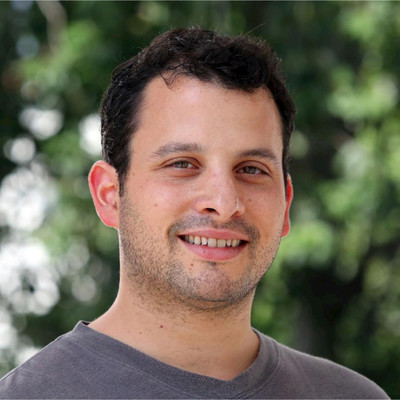 They discuss why developers and gamers should start utilizing blockchain, the main challenges keeping blockchain from becoming an industry standard, and what exactly the gaming industry leaders need to do to bring blockchain to the mainstream.

Why should developers be interested in making blockchain mainstream?

Javier: “The biggest benefit for developers is that blockchain is a blue ocean. Launching a new game on mobile is extremely challenging - it's a space where almost every meaningful niche is quite galvanized, and recent changes in attribution and how user acquisition works for mobile has made it very difficult to launch and scale games.

But contrary to that, blockchain is a market that is not yet saturated. There's a bunch of new titles with very different rule sets. It also involves new tools and new ways to raise funds compared to traditional gaming and ultimately several Web3 three benefits, like interoperability, ownership, and so on - it’s easier to provide them through blockchain than other solutions.”

Ethan: "Most of the people who I interact with, who read or listen to our content on Deconstructor of Fun, come from free-to-play games. Most games are either venture-funded or part of a public company. The interesting thing about the free-to-play business model and the needs of investors is that they often can put you at odds with your players - specifically short-term needs around fundraising, quarterly earnings reports, or earnings targets.

When you work in this part of the industry, there are all sorts of times where the needs of your investors and the needs of your players can be out of alignment. And when that happens, you can make choices that are good for the company and the balance sheet short-term that are bad for the players long-term. But if you had a longer-term view of your game economy's health, revenue, and the importance of retaining players, I think you wouldn't end up making those sorts of decisions.

So I think the biggest benefit of blockchain is that it aligns the incentives of the developer and the players, because the players own the objects. I think it will force us game economy designers to make decisions that are in our players’ long-term interests, not short-term interests - and that will result in healthier game economies and more fun games.

Additionally, a lot of what we game designers do is create an emotional payoff for players. You have an intended outcome and develop game systems and experiences that try to create that outcome. For a lot of the world for whom gaming isn’t their primary hobby, things like adding money adds stakes to events that enhance the emotional experience - like sugar in a cup of coffee. There are people all around the world who would never consider themselves gamers who love poker, Blackjack, or Majong. Adding the collectability and ownership can also broaden the audience once the technology gets easier to use.”

"For a lot of the world for whom gaming isn’t their primary hobby, things like adding money adds stakes to events that enhance the emotional experience - like sugar in a cup of coffee"

- Ethan Levy, host of the Deconstructor of Fun Podcast

What are the challenges of blockchain going mainstream?

Javier: “There are different obstacles depending on what we understand as the mainstream. The mainstream benefits that Ethan was describing might target hardcore players who are gambling and using social casino. Going mainstream with hyper casual audiences that are not really familiarized with games, is completely different.

On the short term, even when it comes to adoption of hardcore audience, I think the biggest challenge is the lack of stability. Another issue is that potential customers are not necessarily in the platforms where these products are. In the case of free-to play-games, the audience was already using social networks, and then gaming came to the audience. But the biggest bulk of players who have to become the blockchain audience are not in the blockchain platform yet.”

Ethan: “There are a lot of challenges about being a developer in the blockchain gaming space and that's part of what makes it exciting - and part of what makes it scary. Some of those challenges are regulatory. It is unclear what will be a legal permissible token in the United States and many countries around the world. Can I launch a token? If I launch a token now and it's successful, will the FCC determine it's a security two years from now? That’s a risk, every single investor and game developer needs to be aware of in the country they operate in.

Another challenge is unclear platform rules. If I want to access the biggest gaming audience in the world, which is mobile gamers, I don't know what is permissible on Apple or on Google. And so that means you have developers taking risks, doing what they think is right. Sometimes they get approved, and sometimes they submit a bug fix update and their approval's taken away. It’s a challenging environment to be a developer in because it's still unclear.

There are risks all around, but every risk to me as an entrepreneur is also an opportunity, right? Everything that I look at and I say, ‘that's hard,’ is also a problem that could be solved that could become a revenue generating company, if you solve it."

"Everything that I look at and I say, ‘that's hard,’ is also a problem that could be solved that could become a revenue generating company, if you solve it"

- Ethan Levy, host of the Deconstructor of Fun Podcast

What does the industry need to do to being blockchain gaming mainstream?

Javier: “There are three things that need to improve - adoption (the amount of people interacting with these products), stability, and protection for customers. Protection for customers will need clear regulatory policy - from policy makers, stores, and all sorts of providers. Stability depends on the developers reaching expertise establishing something stable - so far, I think nobody has found the formula to make these products continually perform well. Regarding adoption, blockchain providers need to double down on making it accessible for regular audiences or audiences that are not crypto funds already.” 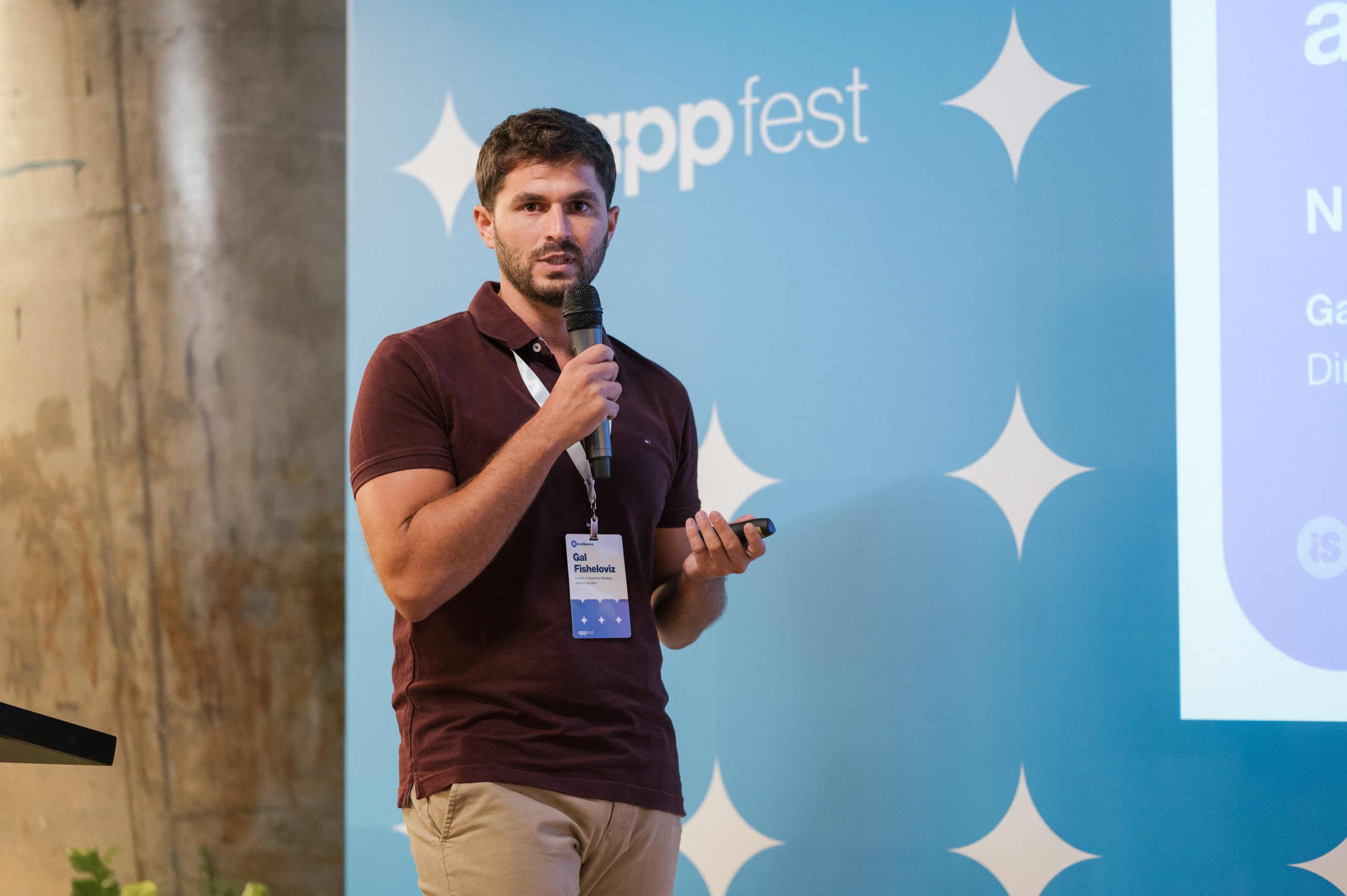