Why Did Zynga Buy a Solitaire App for M? 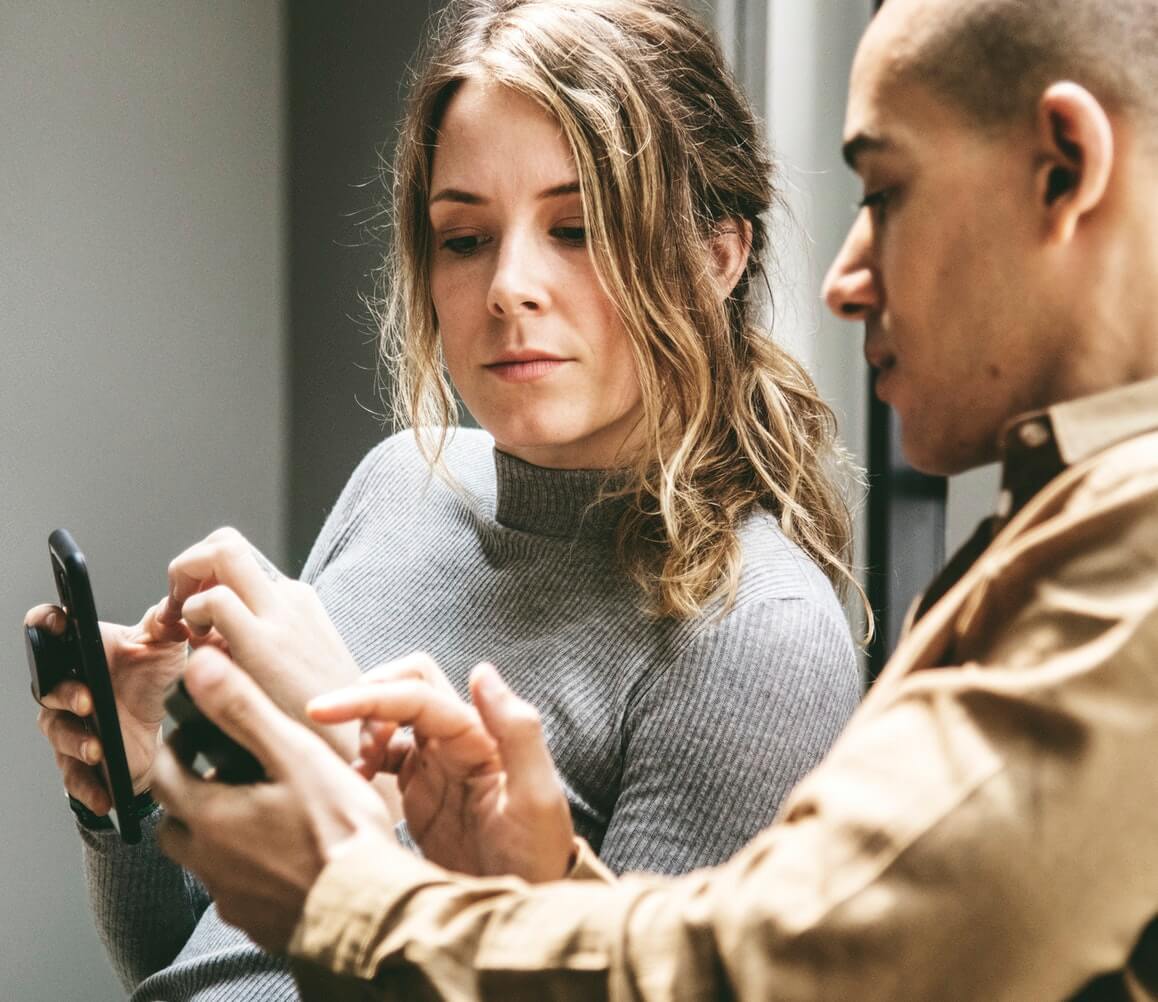 In mid-March, Zynga announced that it would be buying four games by Harpan LLC for $42M in cash. But what stands out about the deal is that Harpan is owned and staffed by just two people: a pair of brothers named Tim and William Oswald.

So why is Zynga, one of the largest mobile gaming companies in the world, interested in such a small operation?

Well, not only is Harpan’s flagship solitaire app currently the App Store’s #1 card game with 150M active users, but their apps are nearly completely supported by in-app advertising, not in-app purchases.

You might be thinking, but IAPs typically count for a huge chunk of an app’s monetization and revenue. (After all, Apple paid developers more than $50B in 2015.) How could Harpan make it so big without doing the same?

The truth is that the landscape is shifting.

App Annie discovered in a recent report that in-app advertising is going to generate the majority of revenue for apps going forward. It annual revenue will more than double, jumping from $50B today to about $120B in 2020. In contrast, freemium apps that rely on IAPs will increase from about $30B to $60B.

In the report, App Annie notes that while “largely popular games, such as Clash of Clans and Game of War, generate significant revenue from in-app purchases via app stores … there are many games that rely on in-app advertising as both a primary revenue source as well as a way to cross promote games within the publisher’s offerings.” Returning to the Zynga-Harpan deal, and we see an excellent example of a game that has cracked ad-based monetization.

It’s not a totally new concept. In 2015, ex-Rovio chief Jami Laes predicted that “view to play” apps powered by in-app advertising will overrun the App Store, not “free to play” ones that rely on IAPs for revenue. Are we starting to see his prophecy come true?

Why is this happening?

IAPs were first introduced in 2011. Since then, we’ve known that 50% of all IAPs are made by 0.15% of users. The same is true 6 years later: users then and users now are accustomed to paying nothing at all for their apps.

But developers continue relying on IAPs for revenue anyway. The whales - or the 1% of users who make big purchases - make IAPs worth it, right?

Not quite - at least not for the majority of app developers today. Of course, top-grossing gaming companies like EA and Supercell owe a huge amount of their revenue to IAPs. But it’s a bit more difficult for smaller studios, who generally have fewer users, to generate a significant income off of IAPs only.

The freemium model was a great first step. But now it’s time for step two: “view to play,” which leverages advertising to make up for the large percentage of users unwilling to spend their money.

This isn't to say that IAPs don’t matter anymore, but that ads are becoming an equally important source of revenue.

Instead of turning to ad monetization as a last ditch effort to increase revenue, app developers should start developing with ads in mind from the get go.

Why is ad monetization a good idea?

While some developers consider IAPs the holy grail of revenue, others find that ad monetization is a surer bet.

As a small app developer, it’s hard to control for how many users will make IAPs. You can optimize your app, A/B test everything, and send daily push notifications. But at the end of the day, it’s up to your users to make a purchase.

Ads, on the other hand, give you a steady stream of guaranteed revenue. In comparison to the 1-5% of users who make IAPs, a much higher percentage of users engage with ads.

Last year, DeltaDNA learned that 50% of game developers think ads are a “necessary evil.” This shouldn’t be the case. There is a range of enjoyable ad formats to choose from today, including ads that respect a user’s agency, and which they actually enjoy or actively choose to engage in.

Of course, relying solely on ads for monetization can lead to high churn rates - users might get tired of the constant stream of advertisements.

But you can mitigate this by offering opt-in ad units that are enjoyable and prompt engagement, like rewarded video ads, playable ads, and offerwalls. These kinds of ads, when integrated naturally, perform exceptionally well. Why? Because users have a high incentive to engage. They give users something they want, like in-app currency.

In fact, users prefer to have rewarded ads than no ads at all. In an interview, the former VP of Marketing and Revenue at Dots said that when they removed rewarded video ads from their app, users actually complained and wrote negative reviews on the Play Store.


What does this mean for you?

DO give in-app advertising more of a focus this year. But DON’T overwhelm your users with too many ads. Take a page out of Harpan’s book and find a delicate balance. The revenue will follow.