What value does Play and Own bring to gamers? 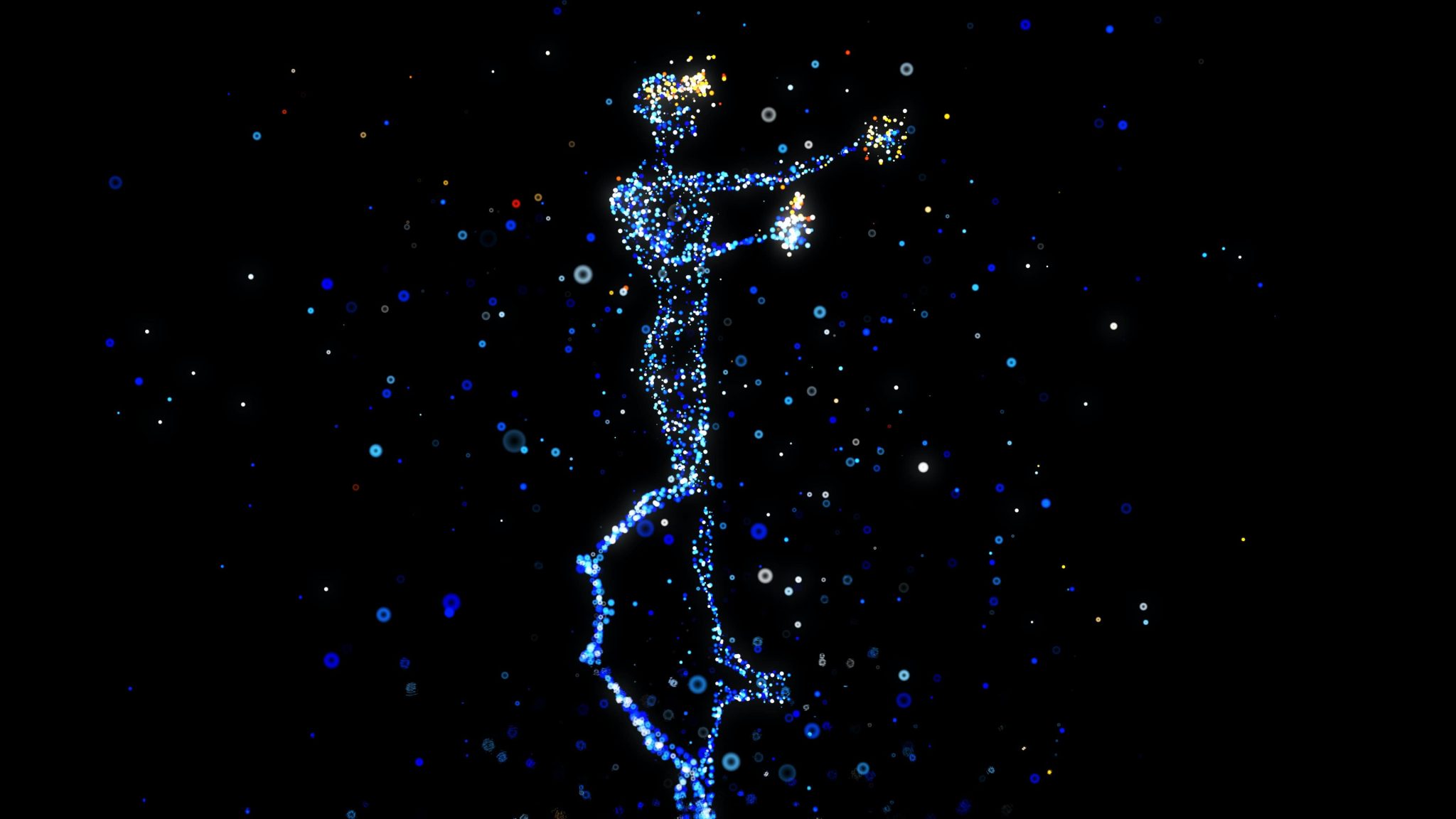 Game developers today are finding new ways to monetize their titles, acquire users, and increase development efficiency - all thanks to the model known as Play and Own (P&O).

P&O enables users to directly own in-game assets as NFTs and then sell or trade these NFTs through a secondary marketplace. In turn, this enables developers to charge royalties on these marketplace movements and leverage the inherent openness of wallet technology for better user acquisition. But many developers ask: “what value does true user ownership provide for my users?”

First, it’s important to note that to succeed, games must be fun first. P&O works as an added layer to this fun - offering users increased community engagement, freedom of creation, IAP as assets not expenses, and greater connection to the games they love through true ownership on top of the fun core gameplay.

Let’s get into how P&O creates this value for your users.

Collectibles and gaming have always gone hand-in-hand, whether that’s in-game collectibles as a game mechanic (think collecting moons in Super Mario or buying a skin for your Fortnite character) or real-world collectibles like figurines and special edition consoles.

Up until the advent of P&O, users collected in-game assets that were tied to the game that originated it. This meant that though users bought in-game collectibles, they never truly owned those assets - the game developer did.

Users are able to trade, sell or show off their assets independently from the game that originated them from within their wallets.

True user ownership redefines this relationship for users, enabling them to not only own the assets they have in name only, but actually own those assets as NFTs to do with what they will. This creates value for users, providing a fuller sense of ownership and a deeper emotional connection with the assets they own.

What’s more, whether the collectibles are avatars or weapons, users will not only be able to use these assets inside of the game world - they will also have access to them in other forums, even within the real world. This is possible through users’ ability to access their assets using their wallets, a separated platform that holds those assets. Users are able to trade, sell or show off their assets independently from the game that originated them from within their wallets.

This is a significant expansion in utility for users. In some examples, users will be able to use their NFT assets to get benefits in other titles and be awarded special admittance to areas, both in-game and real world.

Value #2: The shift from IAPs as expenses to assets through the secondary market

There are a couple of ways that P&O offers unique value to users through the secondary market. First is the value it offers users when it comes to making in-app purchases. As we’ve discussed previously the implementation of true user ownership will boost the percentage of users who make in-app purchases - it’s an essential shift in understanding IAP as the purchasing of an asset, and not as an expense.

IAP users make are expenses related to a hobby with no further value, not the gaining of an asset. P&O reinvents this relationship.

Users are often disincentivized from making in-app purchases due to the risk of sunk-cost, meaning that the purchases they make are expenses related to a hobby with no further value, not the gaining of an asset. P&O reinvents this relationship. The purchases that users make of in-game assets in P&O are in the form of NFTs, which users are able to sell to other users through the secondary market for monetary value.

Secondly, users can trade assets and effectively share their spoils from a game with other players. This allows users to pass on their hard won assets, if they choose to not sell them, gifting them to friends and family and providing those assets a second-life. Users can also use this same mechanism to trade game assets for others, enabling them to swap out NFTs they currently have for those that they want.

These two elements of the secondary market combine to offer users real value on their spend in a game.

User generated content has existed for a long time. From cheat codes to mods, users have sought out ways to manipulate game worlds to craft what they want them to be.

DOTA, one of the most popular RTS franchises globally, is a classic example - it began as a mod created for World of Warcraft. Another example is the wildly popular Minecraft, a game which fully caters to the desires of users to create their own worlds.

Throw in real monetary value that can be generated from this content, and the possibilities for user-generated content in P&O games is limitless.

In these examples, users are just creating content for the sake of fun and ultimately don’t own the end product of their labor. Throw in real monetary value that can be generated from this content, and the true user ownership that allows it to be moved and played with the way users want, and the possibilities for user-generated content in P&O games is limitless. Using tools inherent to P&O, users can create their own unique avatars, skins, equipment and custom animations that can be used the way they want them to be, personalizing their gaming experiences.

The user-generated content possible through true user ownership is both valuable in the creativity it offers as well as the ROI that is available. Users are now not only free to create what they want, but will also find a market that wants to reward them for their creations.

For many users, community is an important element in the allure of gaming. Community offers users a sense of belonging and rewards users for their time and effort within a game. It’s a place where a user’s achievements are recognized by like-minded members who can understand the effort involved.

With P&O, users within the community are able to recognize the coolness, uniqueness, and power of a player’s NFTs, offering social capital as a reward for an investment in a game - further deepening the connection between user and community. Users pour time and love into the characters they inhabit, and a community that rewards them for their time in admiration is a strong motivating force. Communities give users a space to showcase their assets and achievements, rewarding success. This benefits the whole gaming ecosystem, working to make games more fun as in-game success provides real-world rewards.

P&O helps to enable this community building through the emotional investment created by true user ownership and community events. Users truly ‘buy-in’ to the games they purchase NFTs from, linking them to a network of fellow users that also ‘buy-in’ to the game. Events tied to these NFTs, both in-game and in person, further enable users to be a part of these communities, allowing them to meet their fellow community members and bond over their shared interests.

Play and Own represents a new world of mutual value

Though users motivation will always be related to fun and the developers towards profit, they both share in the value created in P&O games. Users find value through true ownership which enables creativity, community, and safety. Developers find value in users being motivated to spend more and join in the game ecosystem through the merits of ownership and by extension, tradability.

This also incentivizes users to bring in more players. The sharing of value through P&O operates as a positive feedback loop - as users find value in the game, they will spend and engage more. This creates a more valuable game ecosystem which in turn will motivate more users to join in on the fun. And so, for both groups, P&O offers huge value and new ways to both play and make games. 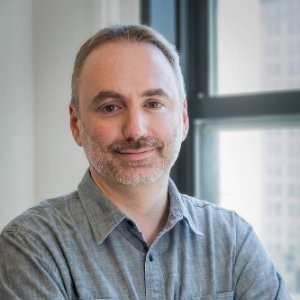 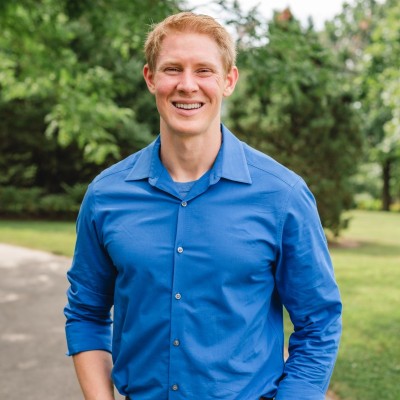