What the hell is a marketing developer and does your game studio need one? 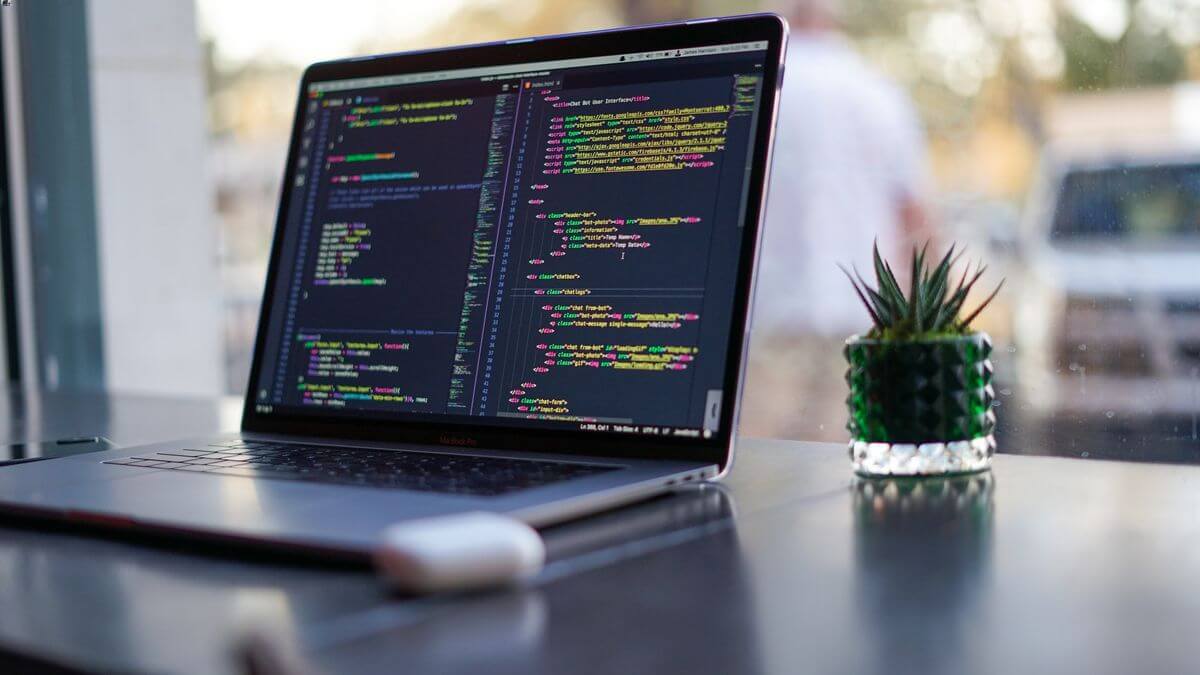 With mobile UA constantly evolving (iOS privacy updates as the most recent example), now more than ever - creatives are king. They remain one of the few levers you can still control to get valuable insights into your UA performance. With playables and interactive end cards becoming a critical part of an effective marketing strategy, studios are directing their focus to producing high-quality interactive creatives efficiently giving rise to a new role: the marketing developer.

We’ve seen that having a dedicated team member focused on designing and optimizing creatives while working closely alongside other teams can help streamline operations and yield more impactful, high-performing interactive creatives. It’s time for mobile studios of all sizes to understand the what, why, and how of this new role emerging in the mobile marketing space so they can supercharge their UA.

What to expect from a marketing developer

Becoming a marketing developer requires two key skills not often possessed by a single person. First, a technical coding background in languages like Javascript and HTML5 enables them to construct high-quality, disruptive creative assets on game engines like Unity. And second, they understand how to design and optimize these creatives so they achieve marketing goals.

That means they can bring a developer’s perspective and skills to the marketing team and flex their creative abilities - all while collaborating with other teams in the organization, too.

Why you should hire a dedicated marketing developer

Today, most studios either outsource creative production to an agency or have an internal team of designers and developers. So what advantages can an in-house dedicated marketing developer bring?

Finding your hero creative and unlocking scale faster gives you a competitive advantage in the market. But of course that’s easier said than done. Giving that responsibility to a marketing developer who can take full ownership over playable production in-house, means there’s someone always testing and iterating versions to find those winning creatives more quickly.

For example, if you need a developer in your external agency to change the size of the grid in a playable for a merge game - because playables consist of many elements that require coding to adjust - you need to request each of these changes and wait for them to be implemented. Then, you need to test and analyze their impact on performance. This creates a much longer playable production process than having a marketing developer do it internally. With a playable developer in-house, they have the flexibility and autonomy to deliver an asset and optimize it more quickly. Working alongside other teams enhances their flexibility and speed, too. They can work with the games team, for example, to identify the top-performing piece of gameplay and then implement that into a playable.

Controlling the workflow internally and driving cross-team collaboration boosts efficiency. Creative teams have access to internal data and can work across other teams to improve performance and build an internal knowledge base of best practices.

Knowledge is power for an organization. Keeping most of your processes and operations in-house lets you retain all of the information for your own benefit while keeping it from competitors.

Knowledge is power for an organization. If most of your processes and operations are in-house, you can retain all of the information for your own benefit while keeping it from competitors. There’s inherent risk in handing control over to an external team, and having a marketing developer in-house reduces this risk and future-proof your business.

Since marketing developers reside in-house, they can work directly alongside other teams to create a seamless feedback loop that improves the entire operation from within. Often, there’s a wall between teams - the UA team, games team, and creative team function in silos. A marketing developer that works across these teams can help break down these walls and encourage more data sharing, communication, and knowledge-building internally. Studios use these learnings to crack the creative code more quickly and easily during new app launches. Plus, the games team benefits by learning what elements are performing well in creatives that could inspire new game features and boost in-game metrics, like retention.

How to find the right fit

Hiring a marketing developer doesn’t mean restructuring an operation - studios hire candidates that are eager to learn and can work well with their existing game engines. Attract strong talent by elevating the role of a marketing developer within your organization. Emphasize their varied responsibilities and the impact they can make across teams: creative, UA, and the games teams.

Highlighting the exciting nature of the role and the growth opportunities can attract the right marketing developer to your doorstep.

It’s a new and exciting role that can directly impact the bottom line of a business and gives candidates the opportunity to explore many sides of an operation. Highlighting the exciting nature of the role and the growth opportunities can attract the right marketing developer to your doorstep.

Marketing developers work closely across teams to generate high-performing marketing assets, and they should be just as proficient in the analytical side as the coding and design aspects.

We’ve seen the impact of bringing on a capable and excited team player. Studios are able to put creative production into overdrive and take advantage of the benefits a marketing developer offers their entire operation. Now it’s your turn: ready to bring on a marketing developer? Tell us about your experience and leave us a comment at our LinkedIn.

Create, manage, and optimize your creative strategy with Luna 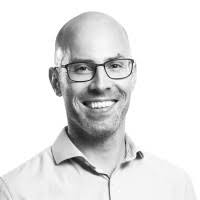 PodcastStorytelling and mobile apps: a tale as old as timePeter Fodor 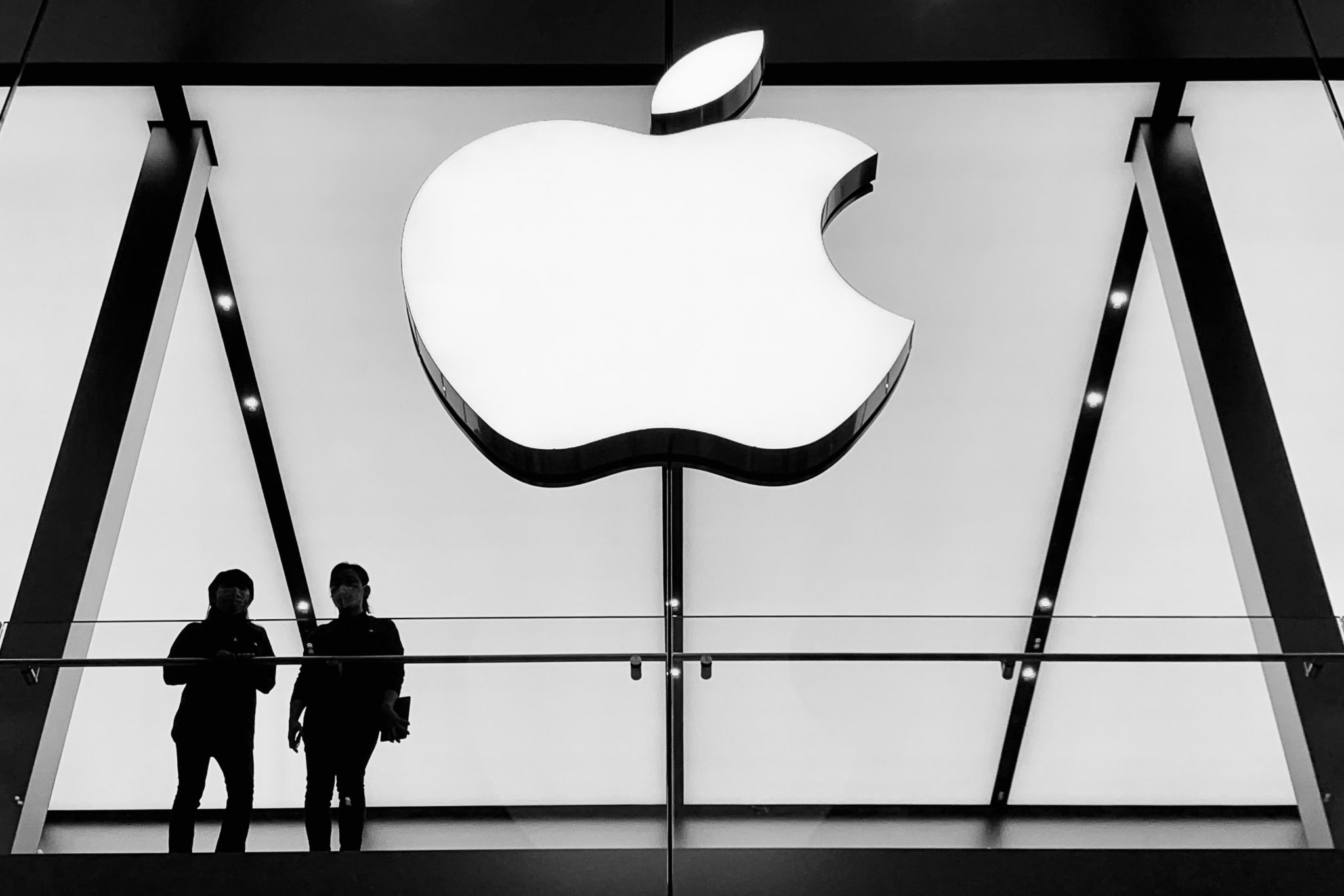