The complete guide to eSports: What is it and why is it so popular? 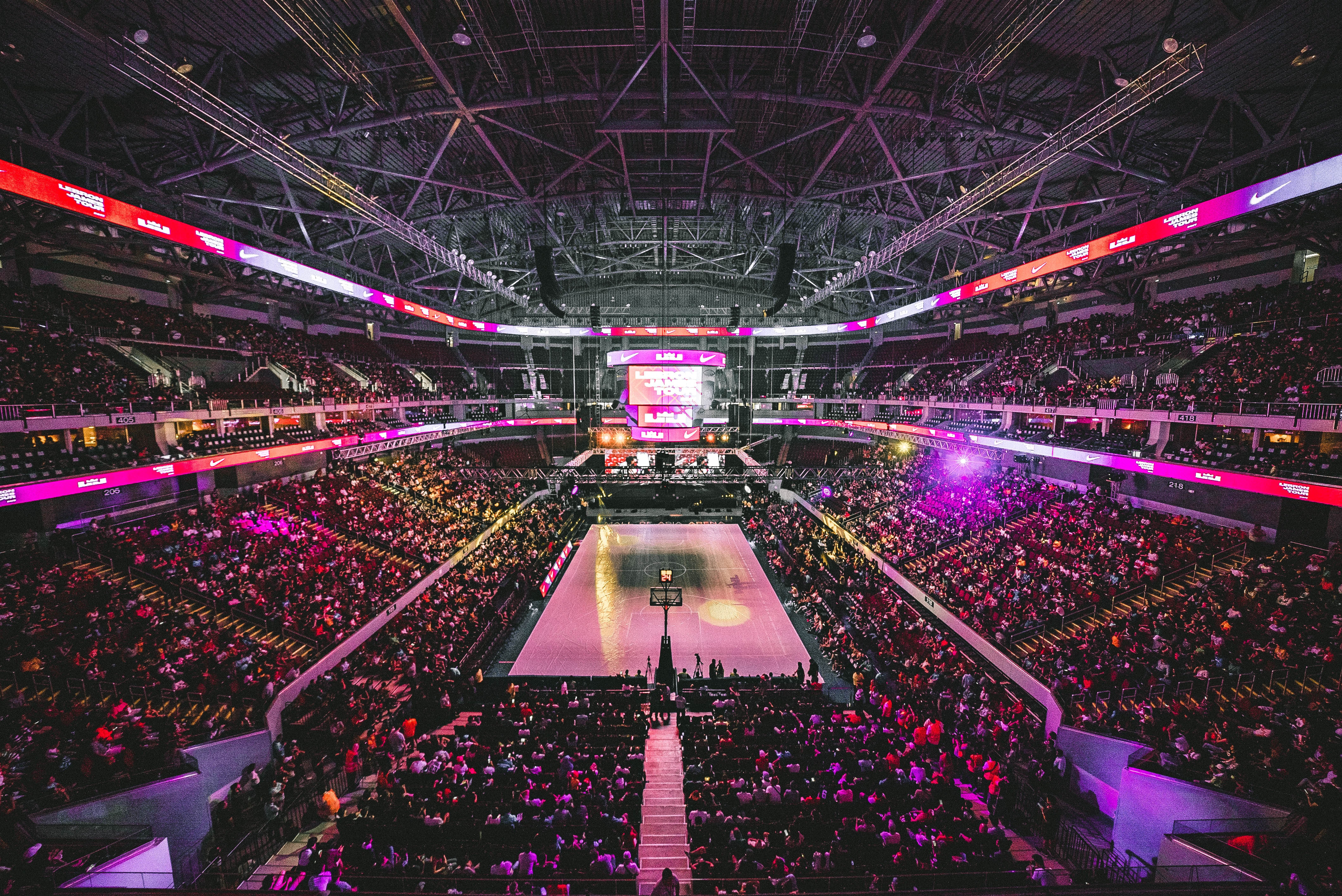 Over the last decade, eSports has become one of the fastest growing industries in the world.

With titles ranging from first-person shooters to real-time strategy, and now encompassing athletic sports games (NBA, FIFA, NFL), the category has exploded in popularity. With major recent developments that could propel eSports even further - such as ESPN and the NFL getting serious about the category - in conjunction with the possibility for eSports to be included in the real Olympics, we thought it was time to dig into the nitty-gritty and uncover where it all started and where the category is headed in the next few years. So let’s get down to it, here’s ironSource’s complete guide to eSports- learn about the history of eSports, how it became so big, top teams, competitors and more!

So what are eSports and where can I watch them?

eSports can be easily streamed online via sites like, Twitch, Mixer, or YouTube Gaming’s home pages - all of which have free mobile apps for both Android and iOS. And just like non-digital sports - eSports competitions are often played live in dedicated eSports venues, such as the Blizzard Arena and Eleague eSports Arena, which have been repeatedly filled by League of Legends and Counter Strike: Global Offensive events. eSports has been dubbed by data analytics service Newzoo as the "biggest thing to hit the tech industry since the launch of the iPhone in 2007."

The history of eSports: how did eSports get so popular?

While eSports really took off around the late 2000s, the earliest video game competition can be dated back all the way to 1972, when students at Stanford University competed in the "Intergalactic Spacewar Olympics" for the chance to win a year's subscription to Rolling Stone. In 1980, Atari solidified competitive gaming as a popular option when it held the Space Invaders Championship, the first large-scale video game competition, which attracted over 10,000 participants across the US.

But the real game changer came in 2002, with the release of xBox live bringing online play to consoles. Halo 2 was the first game to be broadcast on national TV for Major League Gaming in 2004, and from then eSports really took off.

Sponsors also made competitive gaming a lucrative career choice. Developers realized the potential of eSports and started getting more involved, which has led to more money, better broadcasts, and higher production values. In turn, live streaming started to become increasingly more popular through platforms like Twitch, allowing gamers across the world to bring in steady incomes.

While any game that has a clear winner or loser can be dubbed an eSport, several titles dominate the market:

League of Legends is notably the most popular eSports game today in which teams battle to destroy the enemy’s nexus. At the 2017 Season World Championship, the final competition of the 2017 League of Legends competitive season, 24 teams were invited to play for a prize pool of $4,596,591.

Defense of the Ancients 2 (DOTA 2)

Valve’s DOTA 2 is a MOBA in which two teams of five unique hero characters try to destroy the enemy’s ancient structure inside the enemy base.

Valve hosts an annual tournament called The International where the world's best DOTA players compete for prizes. The International 2017 broke the record for the largest prize pool in eSports history at $24,787,916.

Other top eSports games include Counter-Strike: Global Offensive, OverWatch, Heroes Of The Storm, and Starcraft.

eSports earned $1.5Bn in revenues In 2017, according to market researcher SuperData Research, and is expected to grow 26% by 2020. This revenue is made up of large investments from major companies and celebrities including Magic Johnson, Shaquille O’Neal, Alex Rodriguez, Steve Aoki, and Rick Fox, (all of whom currently own stakes in eSports teams), sponsorship, prize money, in-game items, and physical merchandise. As players and teams produce a lot of content which can be distributed through streaming communities (like Twitch), eSports also provide an ideal real estate for advertisers and brands. Additionally, just like athletic sports - sponsors will advertise their brands on players’ jerseys, contributing a substantial portion of the overall profit.

eSports is also proving to be very lucrative for the players themselves, who receive a salary in addition to competing for prize pools of up to $24 million. While Riot, for example, reported that each player in the League of Legends Championship Series must be paid a minimum of $12,500 for the 28-match season, many players are compensated at a much higher rate.
Here’s a list of some of the top player’s earnings:

Just like athletic sports, eSports organizations have team owners, contracts, and partnerships that fund multiple teams for a variety of games. Here’s a look at some of the top teams in conjunction with their earnings.

So are eSports real sports? That’s been the ongoing debate for years. While mainstream media argues that it’s not, sentiments appear to be changing, especially now that Olympic officials recognize eSports as “real” sports. This past winter, top Olympics partner Intel brought professional gamers to the 2018 Winter Olympics in Pyeongchang to play RTS hit, Starcraft II to warm up the official games, rekindling the debate on whether eSports are rigorous enough to officially take part in the Olympics.

The future of esports

eSports fans have a lot to look forward to in the next few years. According to Superdata’s report, the global eSports economy will grow to $2.3 billion by 2022. Traditional sports organizations and media outlets are also increasingly turning to eSports and taking the category seriously. In 2016 ESPN launched their own online vertical coverage of competitive gaming and now, the NFL is reportedly hiring a Head of eSports.

Additionally, after its positive Olympic warm-up debut in South Korea, eSports has a chance to be added to the official 2024 Olympic program. The Guardian reported that “The Olympic programme for the 2024 Games will begin to take shape in 2019 with the final decision on added events to take place at some point after Tokyo. By then, eSports will have already been a demonstration sport at the 2018 Asian Games in Indonesia, which looms as an important testing ground for the nascent sport on the international stage.” With unprecedented growth, eSports fans have a lot to look forward to in the upcoming years, with the chance to finally bring video games into the mainstream. 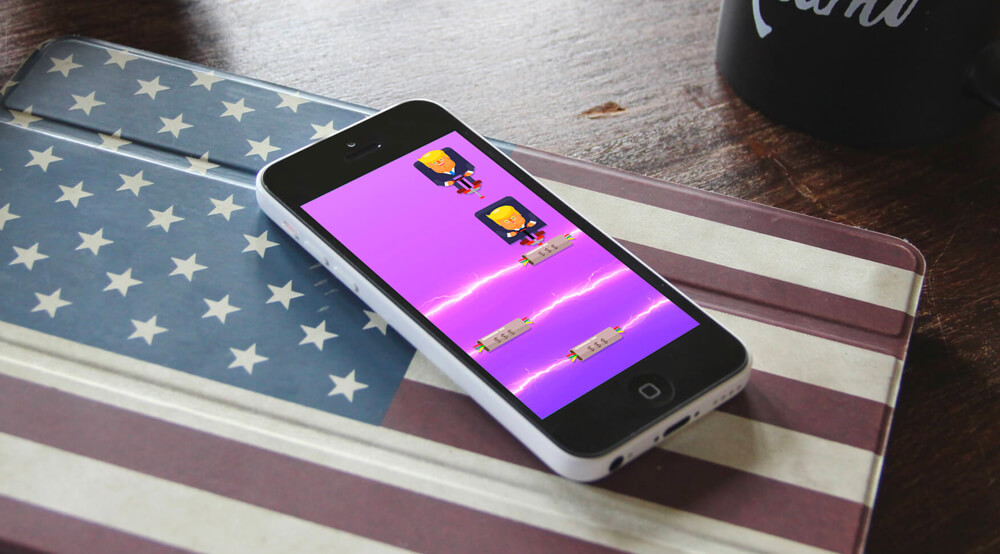 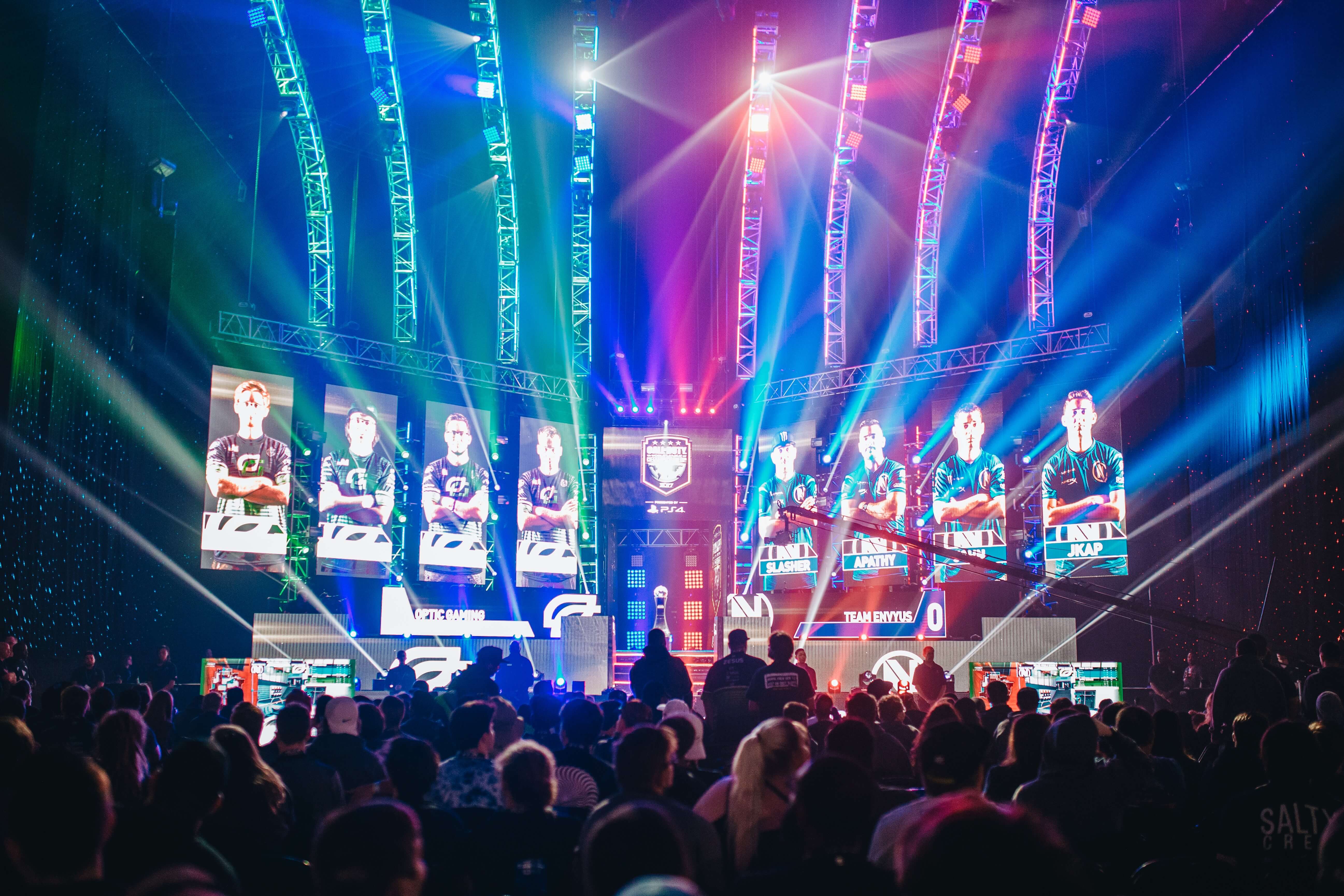 BlogThe complete guide to eSports: What is it and why is it so popular?Raquel Korman
Read