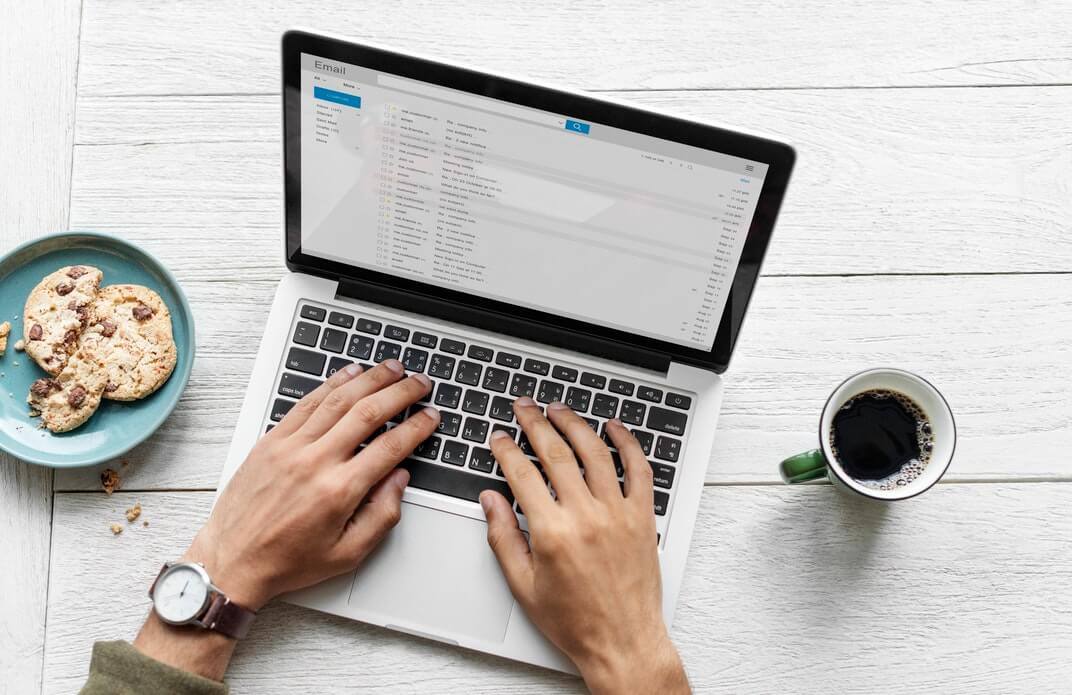 If a picture is worth a thousand words, how much is video worth? In our increasingly visual culture, online video - from platforms to features - has become increasingly common.

There’s no denying the growing presence of in-app video features & content was a long time coming. Research shows that one third of all online activity is spent watching a video, which made up 55% of mobile internet traffic in 2015, with analysts expecting this to rise to 79% by 2018.

With this rapid growth of video consumption and integration, we dig into why video-embedded features drive growth and how they can be implemented into your app.

The convergence of video-embedded features

As the battle between the giants heats up, we have seen an increased frequency of video offerings appearing across all app categories, with video being utilized and embedded in big-name apps to drive further growth. These apps appear under various categories, from communication to entertainment.

According to ironSource’s Fastest Growing Apps, a platform that tracks monthly app and app category growth, apps which are video-oriented such as musical.ly and MSQRD (one of the quarter’s fastest growing apps) have greatly boosted the growth of their relevant app category.

The emergence of live video

One element of video that’s seeing a rise in popularity this quarter is live video streaming, which took the spotlight more recently with the rapid growth of Facebook’s live video feature. The prevalence and success of video-integrated features has been building for some time, with market-dominating apps such as Snapchat, Meerkat, and Twitter’s leading video broadcast app, Periscope, jumpstarting the industry’s current mobile live-streaming craze.

In addition to big-timers implementing video content on their platforms (such as Facebook’s release of Live Video earlier this year), new social media apps have emerged, ones that not only embedded video features into their apps but prioritized it as their main form of user engagement.

We can expect to see this trend continue, as giants like Google are looking to enter this arena with a livestreaming app of their own called Youtube Connect. The app, currently in development, aims to take on Facebook’s ‘Live’ and Twitter’s ‘Periscope’ by offering a similar live streaming video service with chat and tagging features, as well as a newsfeed that features the latest clips from friends. With an increase in social networks entering the live video domain, we’re seeing seeing a convergence into live from many of the industry’s most important players, with Amazon and Tumblr offering Twitch and Live Video, respectively.

In the long run, while we might see competition heat up in the live streaming space with the entrance of big players, app developers should still take advantage of how well users are responding to the feature, and find way to integrate or leverage live video - either in their app or even in their marketing strategies. As technology continues to evolve, including potentially game-changing developments like VR - developers would be wise to keep their eyes on the video space as they build new apps and update existing ones.

For the time being, however, below are three simple ways where you can leverage video to drive further business success:

In order to effectively utilize videos in your marketing campaigns, you first need to know how and where you’ll use it. From app store pages, to your website, marketing and PR, and even for re-engagement campaigns, video can have a huge impact across the board.

In app stores, for example, more and more apps utilize one of their screenshots to include a short video that shows users what their app is and, more importantly, how to use it. Only a few seconds long, videos in app stores need to be quick and to the point to ensure users don’t lose interest.

Videos are a well-known method for boosting interaction and engagement. If your app offers in-app purchases, for example, rewarded video ads can play a large role in your monetization strategy. This popular ad unit commands high eCPMs, and exposes users to your in-app economy, which means more spend in the long run, as retention rises and users are encouraged to purchase instead of just watching a rewarded video.

The power of video is that it can convey an incredible amount of information, and very quickly, which is why studies show that people are more likely to share videos than text pages. By creating and running quality video ads, you’re creating a more immersive ad experience, and are more likely to convince users to download.