2017: The Year of Interactive Advertising 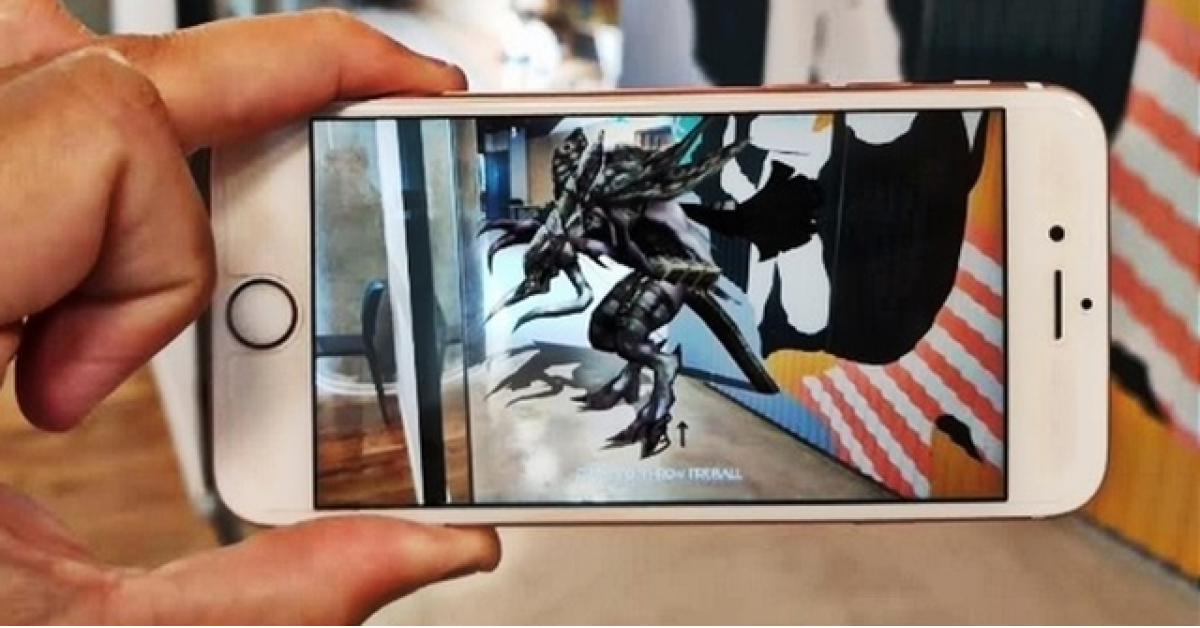 Dan Greenberg is the Chief Design Officer at ironSource.

Earlier this year, playable ads exploded, and brought interactive ads to the forefront of mobile advertising. Now it’s the end of 2017, and dozens of innovative interactive ad technologies and formats are popping up left and right. It’s an exciting time to be in the mobile ad space, but also a confusing and overwhelming time - it’s getting more and more difficult to keep up with the latest interactive products, and the discussions surrounding them.

For advertisers looking to leverage the high-impact of interactive ads, it can be confusing to sort the mature technologies from the latest fad, and to understand which types of interactive ads (if any) are most suitable for their marketing strategy. Just because playable ads are hot doesn’t mean they are the right vehicle for telling a retail story.

To make it easier to grasp, I’ve broken down interactive ads into four main categories, each defined by the technology stack they are built on: playables, streamables, videos, and augmented reality. Our in-house design studio has a lot of experience developing interactive ads and working with advertisers to make sure they fit their goals. Most of this piece is based on what we’ve learned along the way.

Though it’s only recently that everyone is talking about playable ads, the earliest reports of them appearing began in early 2016. Since then, several mobile-focused companies have started building them in-house.

Since playable ads are essentially mini-games, to make one, your development team needs to actually build the logic behind the game, i.e. build the game engine. There are several very common types of game engines, including match-3 games and bubble shooters. The good news is, you only need to build that logic once. Then you can leverage it as a base to create playable ads for multiple products, using in-game assets to re-skin the same game engine, while making tweaks that highlight unique features like multiple mechanics.

Usually, casual games work best for this ad unit because they have simple logics that can be easily translated and developed into mini-games. Otherwise, intense games can take too much development time, and as a result be too heavy to serve users.

The application of playable ads in the gaming space is clear, but the format also works well for brands looking to create memorable experiences for their target audiences. Almost anything can be gamified, and it’s that very element of playfulness which ensures consumers remember the brand behind the ‘game’ they just engaged with.

Technology: A cloud-based virtual Android live streams an app’s gameplay to a user’s device in real-time. The ad, for example, could be an actual snippet of ‘Level 21.’

Google pioneered this ad unit in 2015, after they acquired a startup called Agawi. They called it “Trial Run” ads, and let developers use their streaming technology to create 60 second app install ads to run on the AdMob network. Now, they’re being called streamables, and Google isn’t the only one making them.

There’s a big question whether or not streamable ads are scalable. There’s little development time involved - it’s just utilizing a snippet of a real mobile game. The only part that needs to be developed is an end card at the end, which can be triggered to be time-based (for example, after playing for 30 seconds) or event-based (like finishing the level). In theory, it would be easy to create hundreds of streamables at once.

The challenge is that streamables only work in high-bandwidth countries like the US (severely limiting reach), and would potentially require major infrastructure to make it work smoothly.

There’s also some questions on how effective streamables are as advertisements. Of course, some advertisers might like the concept of a streamable, because they don’t need to trust a third-party company to accurately and successfully “transform” their app or gameplay into an ad. This raises the question - can a ‘true to life’ experience from the full game serve as a successful creative in the context of an advertising campaign? Or, will a teaser that draws you in perform better? Either way streamables as mainstream mobile ad units are pretty new, so it will be interesting to see where this technology is headed.

Like most digital advertising, interactive video ads started out on the web and then moved their way to mobile. Think back to video polls and surveys and annotations on YouTube - all of these were some form of branded interactive video advertising. Innovid was one of the first companies to bring this sort of technology to the mainstream, powering interactive brand campaigns for platforms like Facebook and Roku.

There are a few types of interactive video ads, one being the ‘choose your own adventure’ ad, which is great for brands or story-based games. In this type of ad, a user would be able to make choices within the ad, and see it change based on their preferences. There are also videos of gameplay that let users have real interactions; and videos overlaid with interactive calls-to-action and icons.

On mobile, interactive video ads are best for games that are heavy on special effects and wow factors that use complex game physics, because you can build richer experiences without any restrictions - as I mentioned earlier, playable ads need to stay as light as possible because they function as a real mini-game. Interactive video ads are easier to make than playable ads, because the gameplay doesn’t need to be developed, just the interactive layers on top.

Technically, augmented reality ads have been around for nearly a decade. Just point your camera at some real-life object and something magical happens on your smartphone’s screen. The problem, however, was that these ads only worked when users would install and open a third-party application that’s needed to run the augmented reality technology. They were more like “cool branded digital products” than they were ads.

Then Snapchat arrived on the scene, and made sponsored augmented reality lenses which users could play with in the Snapchat app. Still, not every mobile app user has access to these ads, just the 173 million people who use Snapchat - which is a lot, but not even close to the billions of app users today.

Now, however, we’ve made augmented reality ads that actually run on regular in-app traffic, alongside all the other interactive ads we’ve described. That’s a first for the mobile advertising world, in conjunction with Apple’s and Google’s heavy bet on making AR a mainstream technology.

The great thing is that these ads aren’t limited to augmented reality apps, and can be used to turn any game or product into an enjoyable multi-layered experience. The only hurdle is getting users to accept the ad’s request to access their camera, so that they can actually play the augmented reality mini-game. This will come in time, as users get more and more familiar with augmented reality.

The age of ‘lean forward’ advertising

Only time will tell which ad units will make the cut and which will be sent back to the creative trash can, but it’s clear that the age of ‘lean forward’ advertising - where users are literally leaning forward to interact and actively engage with ads - is here. The challenge ahead will be in ensuring that these ad formats are developed and deployed in a way which continues to delight users as opposed to turn them off.

Read about the next generation of interactive advertising here.