The Rewards of Sharing Your Data with an Ad Network 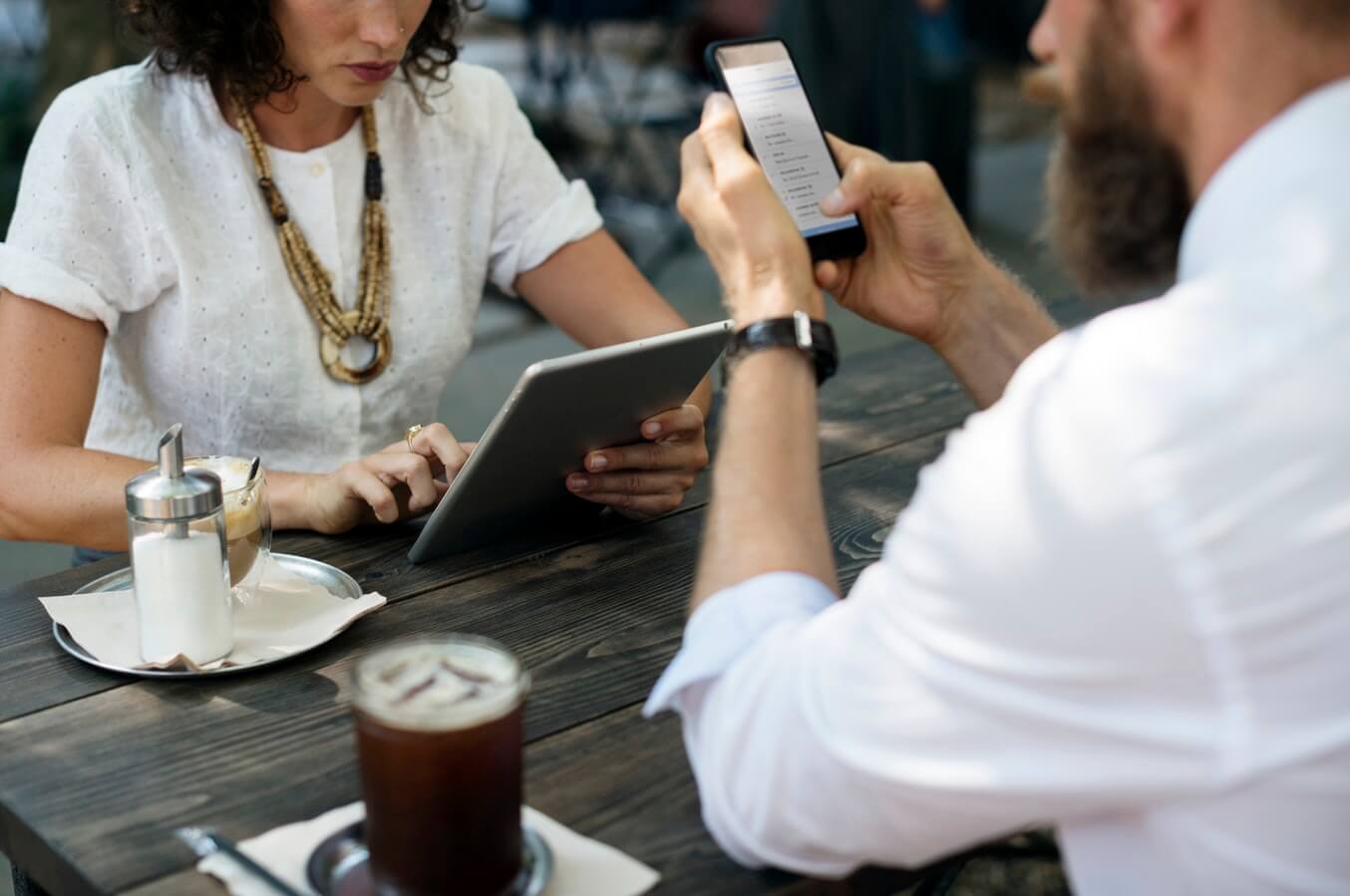 Audience suppression is all about optimization. Suppression lists have long been used by traditional marketing channels like email or direct mail as a way to avoid targeting existing customers during customer acquisition campaigns, or as a tool to re-engage with former customers.

When a digital advertiser shares audience lists with their mobile ad network, it works the same way in allowing the network to deliver ads to the right users for the advertiser.

Who are the right users? Well, that depends on the advertiser’s campaign goals, and that’s where suppression lists come in.

When running a user acquisition campaign, the advertiser would share their audience suppression list with their advertising network who would then deliver the ad only to users who have never installed the app before. Alternatively, if an advertiser is running a re-engagement campaign, the ‘right’ users would be those who already have the app, and sharing this list with their network will ensure the ads are served only to them.

What type of suppression lists are there?

There are three types of suppression lists: static, dynamic, and custom.

Using audience lists in ad targeting gives advertisers the ability to communicate with customers in a way that’s relevant to their last interaction. For example, for a UA campaign, there has been no previous interaction, so the ad is introducing the app to the user and encouraging them to install.

In an alternative engagement campaign, the ad could be offering discounts based on the user’s last purchase with the app. Without these suppression lists, every user would receive the same, untargeted message from an advertiser., resulting in a potentially irrelevant or even negative experience

Sharing audience suppression lists with an advertising network brings many rewards. Let’s take a look at some of them.

Only speak to new users

Let’s say an app developer was starting a UA campaign - would they want to deliver these ads to a user who already has the app? Of course not! It’s a waste of UA ad spend. By sharing an audience suppression list, your tech partner can ensure they only serve ads to users who have not installed your app.

What’s more, this means you are able to divert that spend from users who have already converted and installed, to potential new users. It’s much more efficient, and your campaign is more likely to produce improved rate of IPM (installs per thousand impressions), giving higher levels of impressions and installs.

Improved IPM or conversion rates also has the added benefit of boosting your rank in your advertising network, placing you higher up the waterfall. In turn, this results in more relevant and higher volumes of impressions and installs.

For example, users who have already downloaded an app but haven’t opened it in a while, could see an ad which focuses on engagement and encourages them to re-open the app. A user who has installed a game and played only once before could see an ad about a double credit promotion for the upcoming weekend, such as 50 coins for the price of 10.

Delivering specific messages for users depending on their previous interaction with the app will get you higher levels of engagement and conversion with the ads you run. A dynamic audience list - one that automatically passes on information about new users using your app, is the tool to do this.

Without sharing an audience suppression list, you could have irrelevant ads shown to existing users which could even damage their relationship with your app’s brand. It demonstrates a lack of understanding or care which can turn users off. Luckily that can easily be avoided through utilising audience lists.

No one likes seeing the same ad over and over again. The frequency with which a given user sees an ad can have a huge impact of the effectiveness and efficiency of your campaign - especially if the ad is served a high number of times in a short space of time. Repeated ads can lead to ad blindness, lower click and conversion rates, and can even be annoying and create  a negative brand association.

Supplying your ad network with an audience suppression list can ensure you avoid the risks of ad blindness or irritation. An added bonus is that by avoiding wasting your ad budget delivering an ad to a user who has already engaged, you can then better use that budget elsewhere, such as on engaging and acquiring more new users.

Advertisers are looking for their ad spend to come at the best possible value - whether that’s CPI, CPA, or CPE, all the while getting a high quality impression. Audience suppression lists can help fulfill both these goals.

Sound interesting? Get in touch about starting a targeted campaign today.